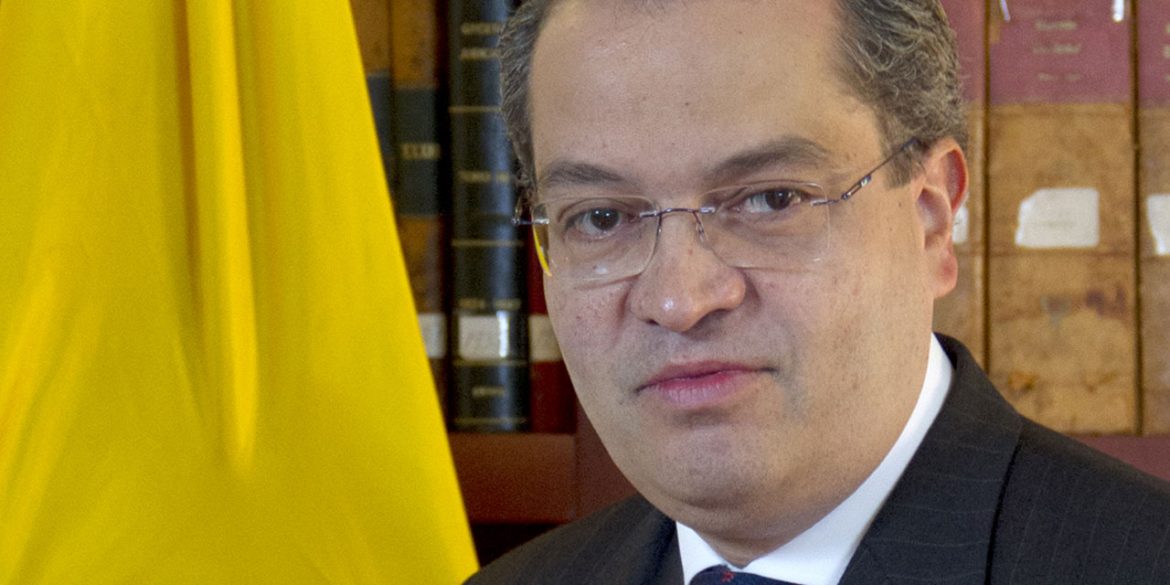 Colombia’s inspector General on Monday called to halt the modernization of Colombia’s largest technical education institute amid concerns over possible corruption in the awarding of contracts.

According to Inspector General Fernando Carrillo, technical education institute SENA has ignored his recommendations to implement transparency ahead of the bidding for contracts of the $210 million modernization budget.

“Hopefully, the SENA director will suspend” the bidding process. “We must be very responsible and transparent in a process as complex as this,” said Carrillo.

The contracting processes of technology services for the State are the most complex processes for public administrators, they are processes involving a lot of money, there are more than 720 billion Colombian pesos involved in this outsourcing. And they are very complex processes from the technical point of view, therefore, my recommendation is to suspend, to look at all the variables and observations made by the Inspector General’s Office, most of which have not been taken into account.

The request of the Inspector General comes after five companies called for a rethink by the SENA body in relation to the tendering process so that there is “free competition and financial capacity to meet the challenge of modernizing all the technological and communications infrastructure.”

These companies, which include the multinational Sonda, Claro, Tigo, Indra and Carvajal, highlighted some inconsistencies such as an unjustified budget cuts, planning errors and looseness in market studies.

For these reasons, Carrillo called for a suspension of the bidding process so that it can be evaluated so that norms and transparency can be established.

“We must necessarily respect the resources of Colombians and be very transparent and responsible in a process as complex as this,” warned the official.

Even within the State there has been no agreement on what should or should not be done, there are a number of recommendations made by the State purchasing agency, Colombia Compra Eficiente, which has to be in harmony with the decisions that SENA is making.

SENA director Carlos Estrada rejected the suggestion of irregularities, favors or unfair competition in the process awarding contracts for the work.

The director is reportedly set to meet with officials from the Inspector General’s Office to address the concerns expressed by it and those of the Superintendence of Industry and Commerce (SIC) and could halt the process as requested.

The tender in question is one of the largest in Latin America in terms of technology, according to newspaper El Tiempo.

SENA is seeking to modernize services such as renewed electricity, internet networks, fixed and mobile telephony, data center and security, among others, for the operation of the 33 headquarters and 117 education facilities throughout the country.