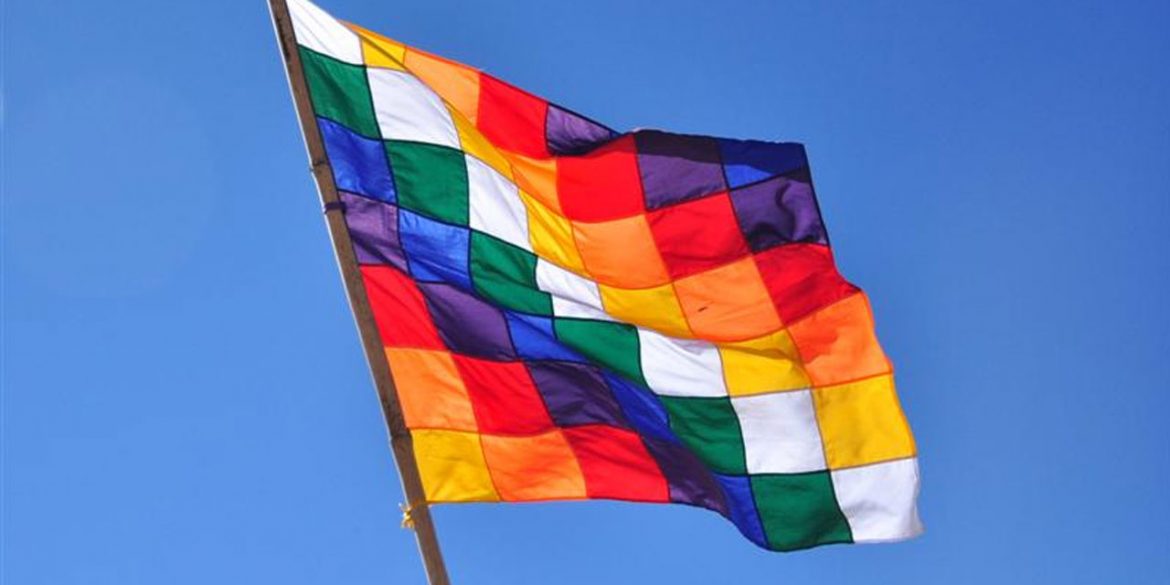 Colombia’s national indigenous organization called on all indigenous peoples to protest after the government of President Ivan Duque suspended talks with indigenous protesters in the southwest.

Indigenous rights organization ONIC called for a national mobilization on Wednesday in support of the indigenous people from northern Cauca, who have calling on Duque to talk about chronic state neglect and violence for weeks, but without result.

“We are making this call due to the context of dismantling of peoples’ rights, for the imminent risk in which peace is, the counter-reform that is in congress against the poor, but also for the care and defense of life and territory,” said ONIC chief Luis Fernando Arias.

We cannot stand idle in the face of this massacre of the social and popular indigenous movement in Colombia… We invite on Colombian society to mobile.

ONIC said that its call for action has received the support of more than 326 social organisations and 30 congressmen.

Indigenous peoples from the provinces of Nariño, Tolima, Choco, Antioquia, Huila, Caqueta and Putumayo announced they would join the protests initially only held in Cauca. 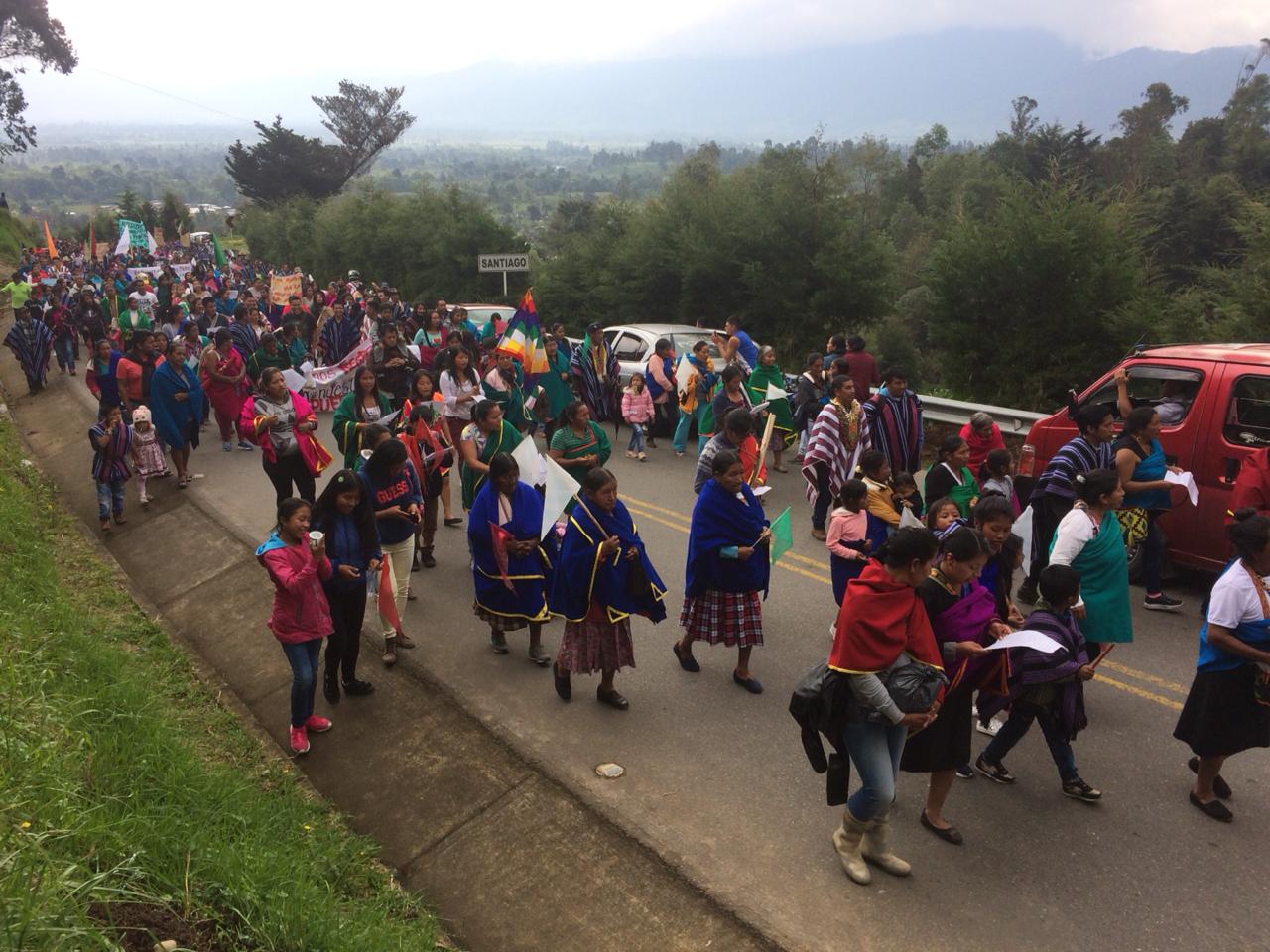 Despite the escalation of indigenous protest to a national level, Duque on Thursday doubled down and reiterated his refusal to travel to the war-torn Cauca and talk to the indigenous organizations.

The president said he would not talk until after the indigenous end their protests and clear the Pan-american Highway that has been blocked for weeks, causing major economic damage.

Why Colombia’s indigenous are protesting

Meanwhile, Colombia’s defense minister made the unsubstantiated claim that the peaceful indigenous protesters were receiving support of guerrilla groups, who carried out a wave of attacks throughout Colombia this week.

Guerrilla attacks flare up throughout Colombia as peace process crumbles

Far-right supporters of the government echoed the minister’s accusations and called on Duque “not to give in to the aggressors.”

Indigenous groups have traditionally been among the most marginalized sectors of Colombian society. Dozens of indigenous leaders have been assassinated by paramilitary and guerrilla groups during the peace process between the government and now-demobilized FARC guerrillas that have long been opposed by the president and his followers.