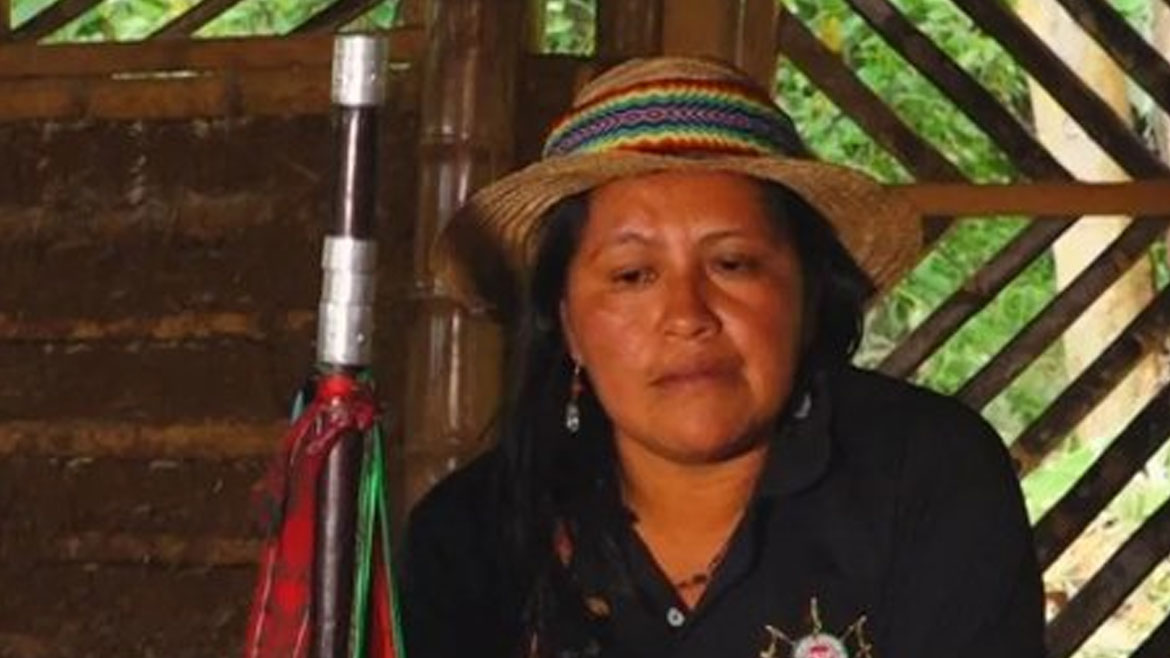 Indigenous authorities in southwest Colombia said they have detained a member of a drug trafficking group who admitted to assassinating an indigenous leader.

The alleged drug trafficker was detained on Thursday during an indigenous counternarcotics operation in Caldono, Cauca, that was organized in response to the assassination of native Colombian leader Sandra Liliana Peña.

The indigenous leader was assassinated in the Laguna Siberia reserve on Tuesday after which native Colombian authorities ordered to remove all coca, the base ingredient of cocaine, from their territory.

The alleged assassin was one of 12 alleged members of an illegal armed groups who were detained by unarmed indigenous guards.

According to the indigenous authorities, the “narcos” were detained after they opened fire on community eradicators and injured more than 30 native Colombians.

“The guards reacted to reinforce the security cordon to save the lives of the people who were resting in the area at the time” and was able to detain the attackers, according to the Cauca Regional Indigenous Council (CRIC).

Fortunately, the situation did not escalate due to the timely reaction of the indigenous guard, but it is important to mention that the native communities of this department are at permanent risk due to issues of territorial disharmony generated by armed groups.

Contrary to the indigenous guards, security forces did not respond to the attack, according to the CRIC.

The military has been accused of colluding with illegal armed groups involved in drug trafficking and other organized crime activity in Cauca and other parts of Colombia. 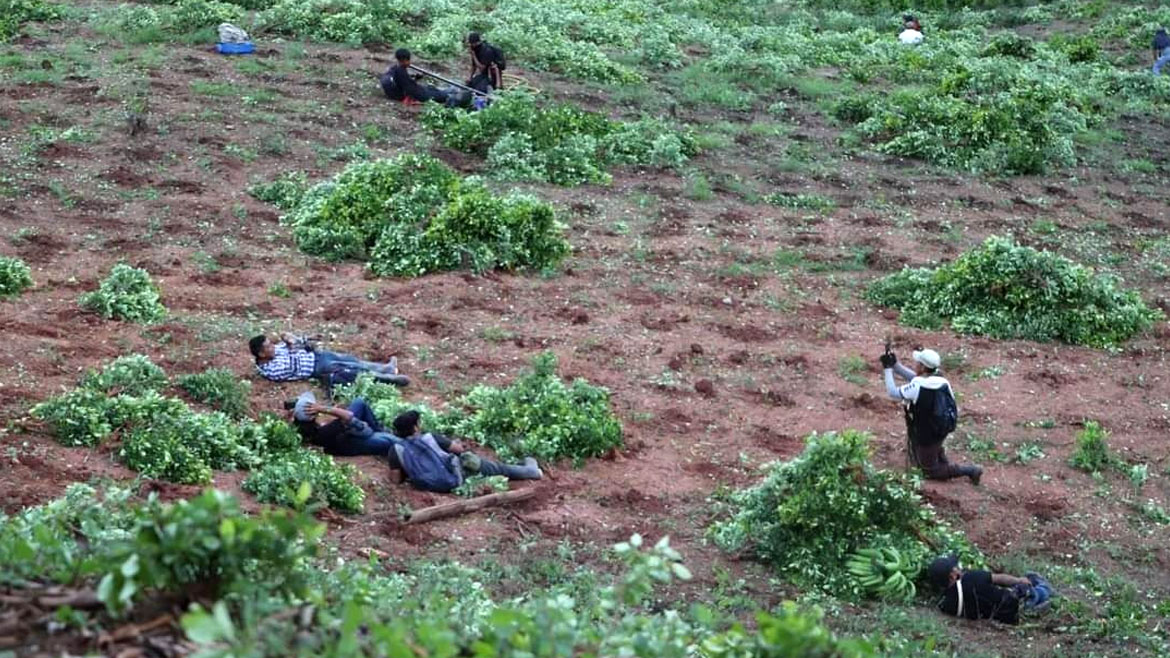 Native Colombian communities have been confronted with escalating violence during a peace process that began after demobilized FARC guerrillas signed a peace deal with former President Juan Manuel Santos in 2016.

Particularly in Cauca, the state’s failure to provide public security escalated violent attacks against Indigenous authorities who did step up efforts to increase security and protect their communities from attacks by illegal armed groups and drug traffickers.

Since the beginning of the peace process, more than 240 native Colombian leaders have been assassinated in the southwestern province alone.

The violence escalated even further after far-right President Ivan Duque, who refuses to meet with indigenous authorities, took office in 2018.