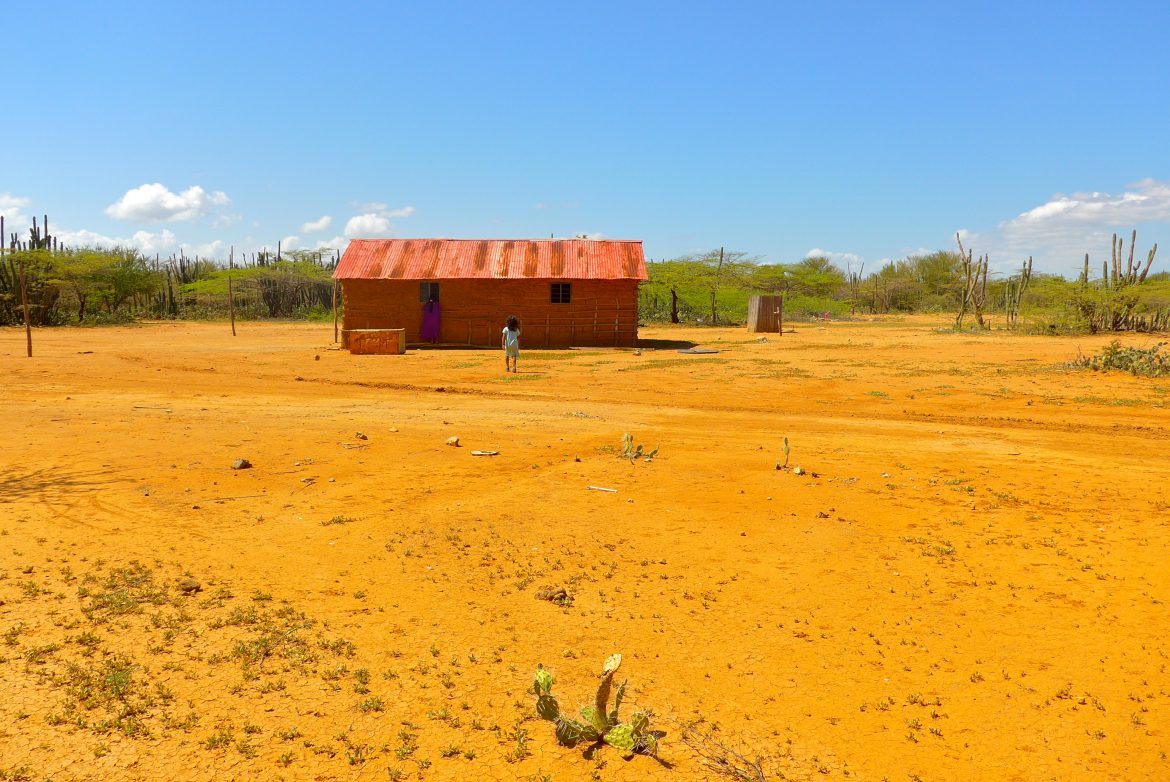 Two new wells opened in the northern deserts of Colombia on Monday, but scattered indigenous communities say they have no means of accessing the new water sources.

The wells were drilled in the towns of Maicao and Carraipia in the state of Guajira by environmental authority CorpoGuajira and the national Ministry of Mines. However, despite this apparent advance in mitigating the deathly affects of draught, indigenous authorities remain concerned.

The Wayüü indigenous communities are dispersed throughout the Guajira desert, far from each other and from access to transportation or roads.

Remote communities rely entirely upon rainwater collected in ‘jagueys’, muddy depressions carved into the desert soil to save water during the rainy season. Even when the jaguey contains water, it is not potable by national standards.

Due to the extreme drought in Colombia’s northern region this year, the jagueys are dry.

While government authorities tout the the wells as a considerable success, being 1640 feet deep and able to generate more than 26 gallons of water per second, indigenous communities far from the towns don’t have means to access them.

Maicao Indigenous Authority Maria Pana, who has family in the northern regions of the desert, told Colombia Reports the wells will just benefit the towns where they are located.

“I think that the government should consider hiring some tankers to deliver the water to indigenous communities. In (the municipality of) Uribia, the situation is even more difficult, because here in Maicao we are closer to the river (Rancheria). Even the city of Uribia is without water,” she said.

The city of Uribia, La Guajira’s indigenous capital, is entirely dependent on water sold in bags at local stores.

According to teacher and leader of remote indigenous community Campo Florido, María Cristina Cardona, her community is dying of thirst.

“I’ve gone to the mayor several times and nothing happens. They promised five orders for trucks carrying water, but they never came,” she told local media outlet, Guajira Hoy.

According to Cardona, the water coming from the jaguey is nearly mud, and will only last for the next couple of days. Meanwhile, a government-built windmill draws water, but lacks a storage dam.