Cali officials have heightened security measures in the zone of Santa Maria, Cali in response to a shooting in a private mansion which saw 8 men killed on Friday.

A security council headed by acting Cali Mayor Javier Pachon increased the amount of uniformed police on the streets and doubled the amount of security checkpoints around the affluent Santa Maria neighborhood.

The mayor was keen to show a strong response in the concerned neighborhood which contains universities, shopping malls and recreation centers, and is normally detached from the comparatively high crime levels in Cali. Locals are concerned that Friday’s massacre will lead to a period of drug gang violence in the city.

Pachon argued that murder rates continued to drop in Cali, and that the police were taking a hard-line on organized crime in the city, citing arrests of members of gangs “Los Buenaventureños” and “Los Cabecillas.” 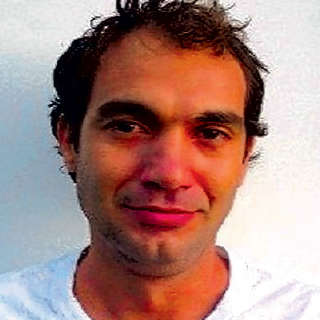 Local newspaper El Pais reported that one of the victims was “J1,” a commander of neo-paramilitary drug trafficking organization “Los Urabeños” who had apparently been released from prison just three months after his arrest. Local media also reported that at least four of the men killed were well known to authorities.

Caracol Radio reported that major drug traffickers in the region known as alias Bala and Chicho Urdinola ordered to execute the men, after the J1, allegedly the main target of the massacre, failed to comply with orders.

Local sources suggest that the meeting in Cali was organised by Bala and Urdinola with the cover of making amends and giving new orders to the group led by J1.

According to local police, the eight victims were found in a holiday home in the rural part south of the city. All men had been killed with a single shot to the head in what appeared to be an organized mass execution.

The massacre, the second of this magnitude in a year, put a dent in Cali’s attempts to reduce violence. Just before the massacre, local police announced the city’s homicide rate had dropped 30% this year.