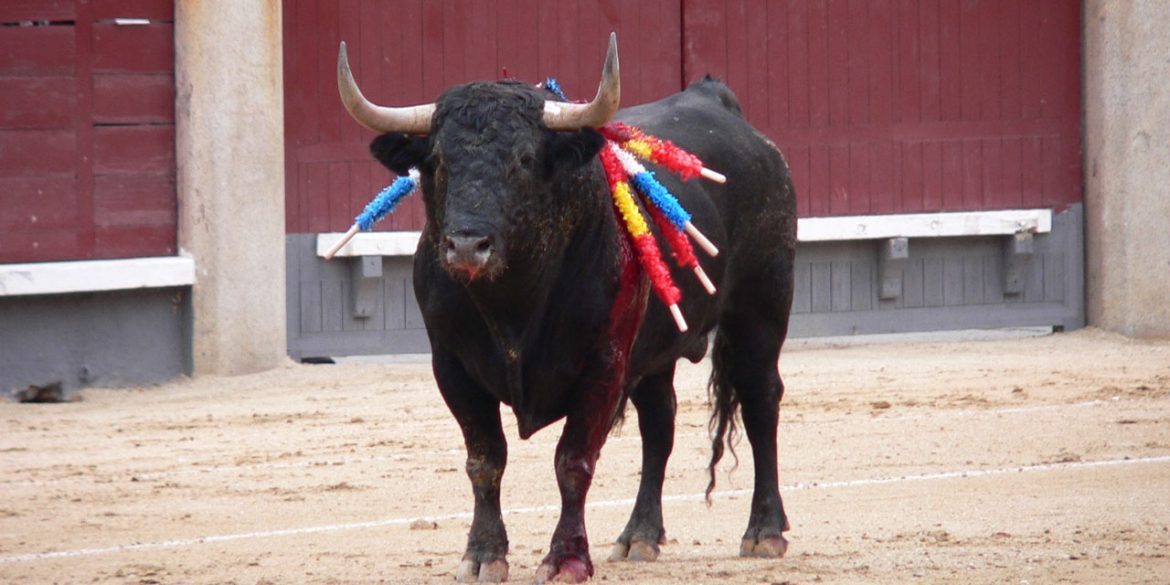 In Colombia, bullfighting is okay again

Colombia’s constitutional court reversed a decision to ban bullfighting, a long-standing tradition that can count on fierce opposition.

The court said Wednesday that it would not remove bullfighting on the list of animal abuse crimes, a year and a half after banning the activity.

The ban did not take force immediately as the court gave congress a two-year deadline to produce a law that would ban the tradition that stems from colonial times.

After a change of judges, the court decided to abandon the deadline, claiming congress could only ban bullfighting voluntarily.

The ruling implies that also after the 2019 court deadline bullfighting will be legal unless Colombia’s notoriously slow congress decides otherwise.

The court did maintain a ban on public financing of bullfighting events, leaving the costs for the organization of the controversial “corridas de toros” with a reportedly shrinking group of aficionados.

Countries where bullfighting is legal

The surprise decision is likely to infuriate animal rights activists who have often staged protests at bullfighting events.