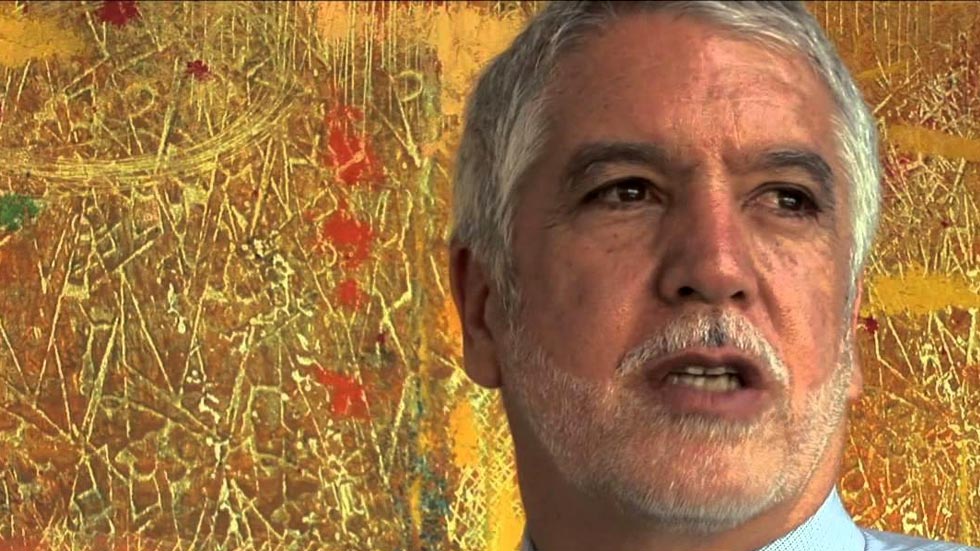 Peñalosa can count on the support of less than a quarter of the population according to a poll this week. He has been fighting an impeachment procedure for months.

The only mayor with a lower approval rating was that of Yopal, who couldn’t attend his own inauguration in the city hall because he was behind bars.

Going against the system

The National Registrar on Thursday validated 473,000 signatures that have been collected in the capital to remove the mayor and gave a green light for a referendum.

The initiative has not been supported by any of the major parties. It obtained considerably more votes than the 280,000 it needed.

The mayor’s current hope is on the National Electoral Council (CNE), which can still nullify the signatures over financial irregularities.

Peñalosa’s attorneys have reportedly challenged the CNE’s authority in the case.

The mayor also filed a lawsuit against the democratic initiative before a Bogota court in an apparent attempt to stall the process.

The procedure puts an even bigger dent in the credibility of Peñalosa, who was the establishment response to political outsider Gustavo Petro, the socialist former mayor.

The poll participants were not impressed. Public security remains a challenge and decades-long transit issues cost some commuters in the capital hours a day.

Furthermore, a doctorate on Peñalosa’s CV proved fake shortly after his inauguration.

Low approval ratings for mayors have been common in Bogota since 2011 when former Mayor Samuel Moreno was forced to resign and jailed on corruption charges.

In spite of major scandals, Bogota has never successfully impeached a mayor by popular vote. There is no saying whether Peñalosa will come to define a new normal or keep control like his disliked predecessors.