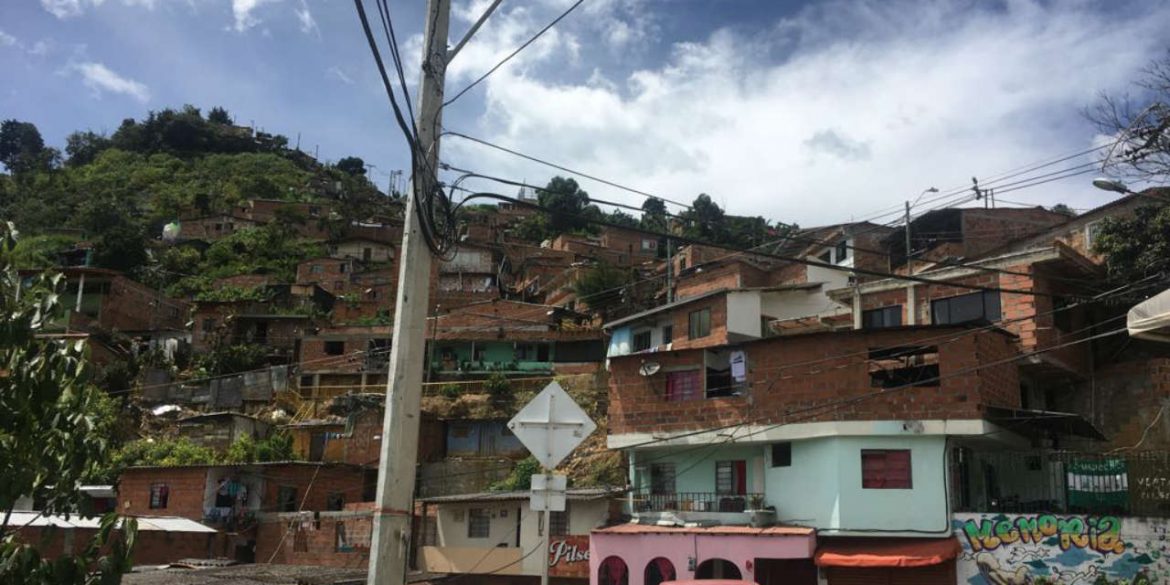 Plenty of residents from one Medellin’s poorest and most notorious neighborhoods today voted for Ivan Duque, mainly out of disgust with what has happened in neighboring Venezuela.

There actually seemed to be a feeling of fear in La Sierra, an area to the east of the city that in the beginning of this century was torn apart by paramilitary and guerrilla violence.

Now a lot safer – but still poor – voters in La Sierra told Colombia Reports they were worried a leftist like Gustavo Petro could turn the country into another Venezuela.

The social democrat’s proposal to empower the poor, combat corruption and diversify the economy went largely unheard in La Sierra. 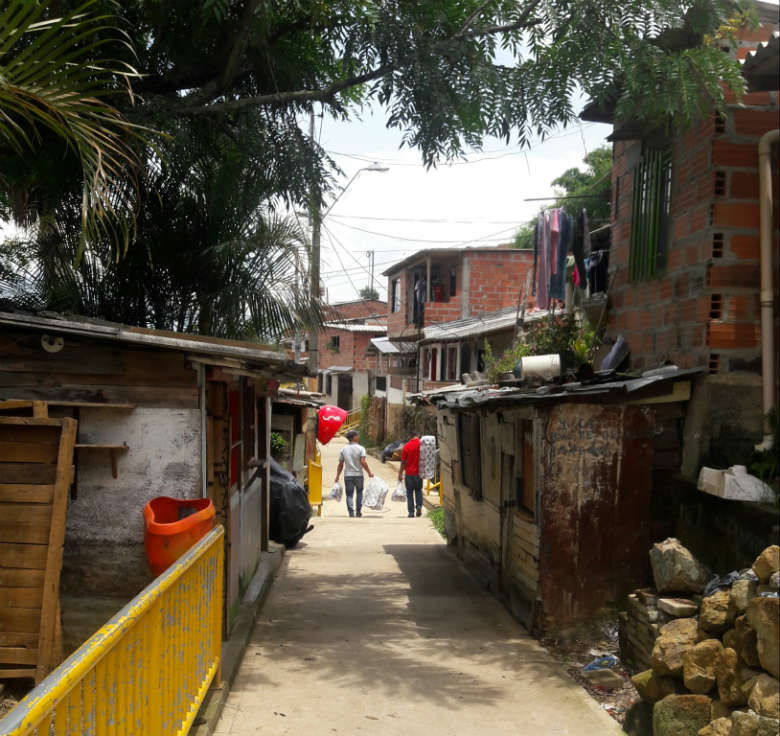 “You know what everyone’s saying,” said Teresita Alvarez, 63, as she walked to the polling station with her daughter and granddaughter.

“He [Petro] could bring Colombia down – he could make it like Venezuela. No one here wants that.”

Strangely, both Teresita and her 36-year-old daughter, Liliana, who have always lived in La Sierra, voted for centrist Sergio Fajado the first time round. Their second vote was a massive swing to the right.

“We’ve seen the problems with Venezuela. We don’t want to risk that happening here,” he said. 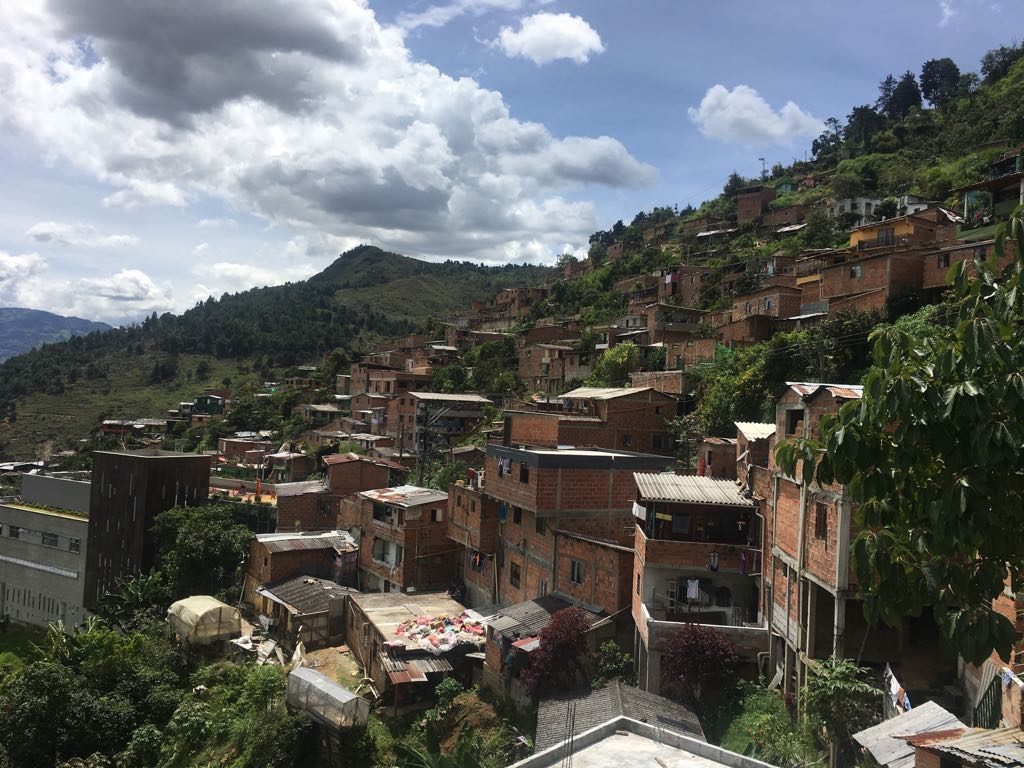 The Democratic Centre has used its campaign to paint Petro as another Maduro, saying he would mismanage the economy if he ever got into power and bring the country down to its knees like its Andean neighbor.

Huge billboards across the city saying a vote for Ivan Duque is so “Colombia is not another Venezuela” have scared and shocked voters – despite experts saying such an outcome is impossible.

Though when quizzed about corruption, many voters seemed oblivious to the fact that the Democratic Centre party is marred with corruption allegations and that its leader, ex-president Alvaro Uribe, is being investigated for “conspiracy, homicide and other” crimes.

“He really wants to help us. I don’t think there is a better option.” 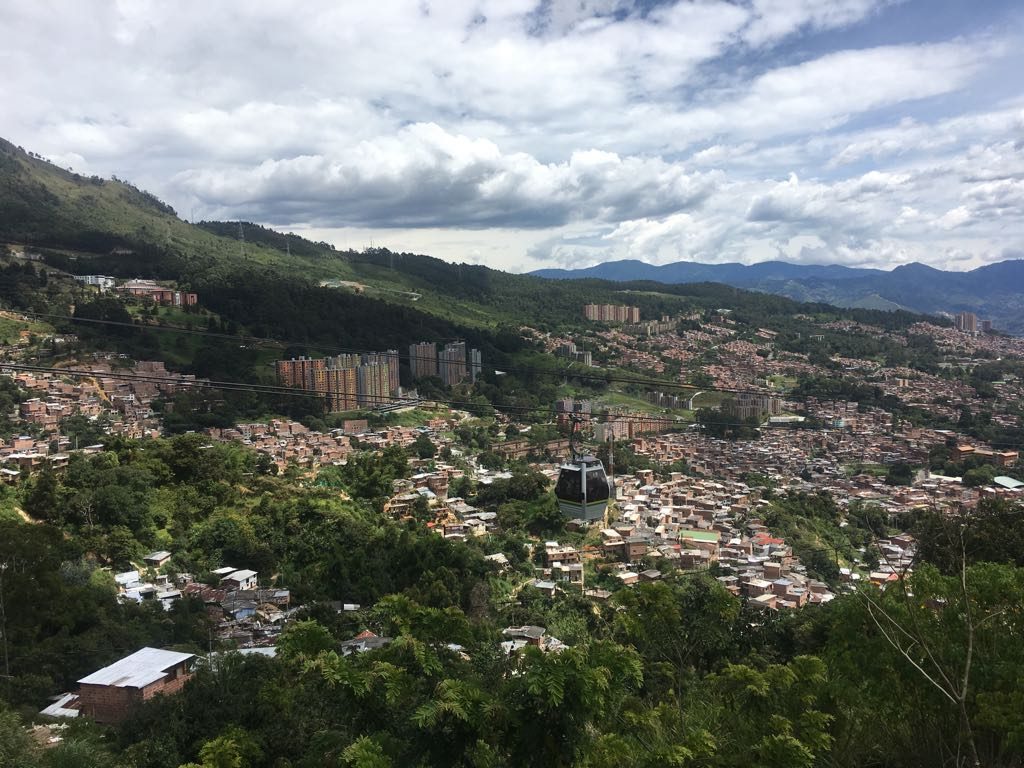 Previously a blackhole of violence, La Sierra was long seen as a no-go area for the rest of the city as gangs such as Oficina de Envigado and the AGC caused chaos.

But though problems remain, things have calmed down – in part thanks to the Metrocable, which opened up the area to outsiders and helped residents get to the centre of the city to work.

This is why people like Luz Marina Moreno, 69, and her family not only voted for Duque, but were fans of the business-friendly German Vargas, the first time round.

“They were the best options for us,” she said.

Though despite the strong feelings towards Duque on the outskirts of Medellin, whether he will close the gap between the rich and the poor in Latin America’s most unequal country is yet to be seen.