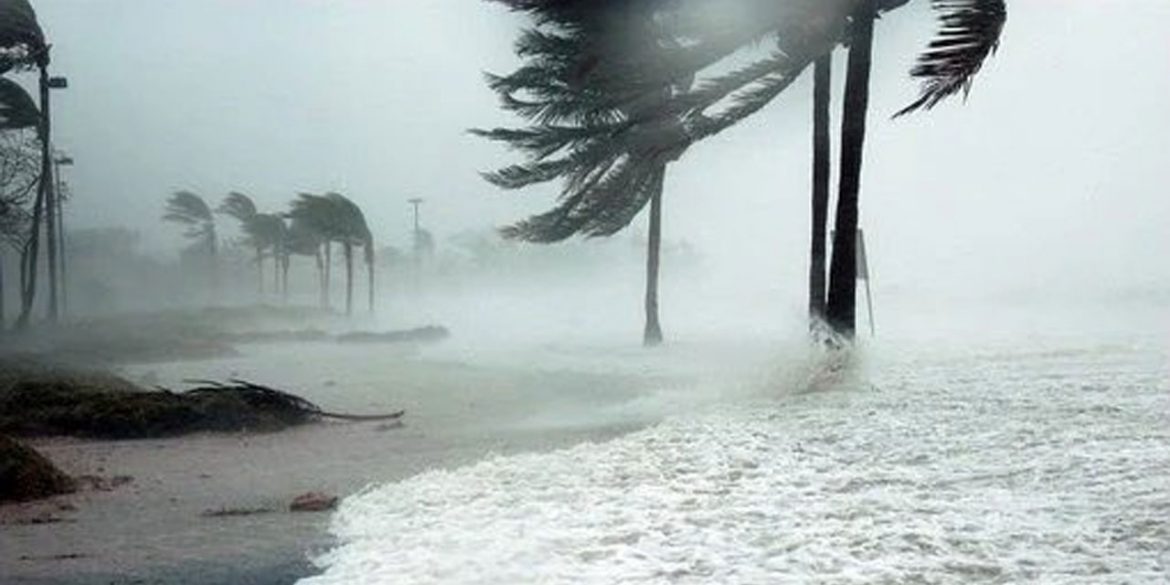 Hurricane Iota left one person dead and destroyed almost all of the infrastructure of Providencia, one of Colombia’s islands in the Caribbean Sea, authorities said Monday.

Communication with the island near the coast of Nicaragua was knocked down around 4AM, leaving national authorities in the capital Bogota in the dark about the situation in the San Andres archipelago.

President Ivan Duque said in the evening that he had been able to talk to Providencia Mayor Norberto Gari Hooker who informed him of the fatality and the damage on the island.

From the coastal city of Cartagena, which had been hit by heavy rains caused by Iota over the weekend already, Duque said a Navy vessel with 15 tons of humanitarian aid had left for San Andres, the Caribbean province capital.

The ship would also transport some 190 members of the Navy to help with reconstruction efforts.

“We will help you get over this,” the president said in a public message to the inhabitants of the island.

Duque falsely claimed that “never in the history of this country have we dealt with a category five hurricane,” ignoring Hurricane Matthew, which flooded parts of Colombia’s Caribbean region in 2016.