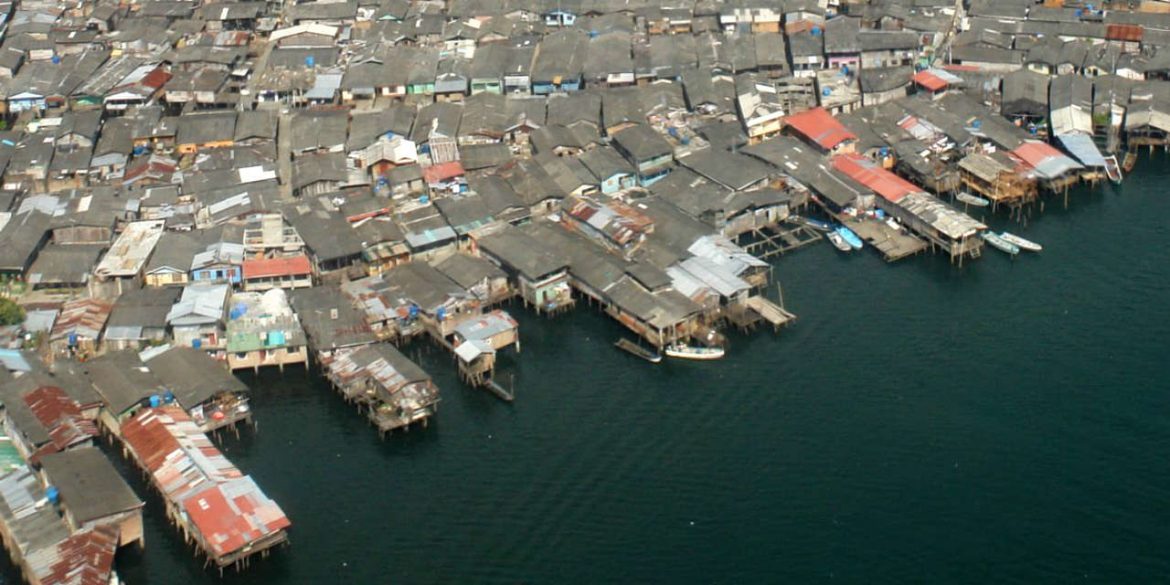 Crime groups have created so-called chop houses in port city Tumaco where victims are dismembered before being thrown in the waters leading to the Pacific Ocean, according to Colombia’s Inspector General.

According to Inspector General Fernando Carrillo, the houses used to torture, kill and dismember victims have appeared in at least seven neighborhoods that have been virtually abandoned by the state for as long as locals can remember.

The report highlights to what extent public security has deteriorated in the city that has become a virtual no-go area for police and prosecution.

Gangs that consist of dissident members of demobilized guerrilla group FARC who work together with Mexican drug traffickers are in control of Tumaco, not the authorities paid by Colombia’s tax payers.

The situation is similar to that of another Pacific port city, Buenaventura, where authorities found multiple human slaughter houses between 2013 and 2014.

In both cities, the predominantly black population has been begging for the state to assume responsibilities for years, but without apparent effect.

In Tumaco, children as young as six year old are employed by the gang members, according to the Inspector General’s Office.

Girls as young as 10 years old are submitted to systematic sexual violence by the groups, Carrillo said.

Local authorities told press they were unaware of the practices, but Tumaco’s residents know every gory detail; they were sent images of dismembered bodies through social media platform Whatsapp.

The prosecution announced to investigate the Inspector General’s claims, but can count on little to no cooperation from the residents who are terrified that talking to authorities will lead to repercussions.

Social leaders told website Verdad Abierta that the state has been unable to guarantee safety, especially to those who speak out about the terror imposed by the groups that mainly consist of rival groups of dissident FARC members and are supported by Mexican drug traffickers.

One social leader said that the phone number of people who helped the Inspector General’s Office on the condition of anonymity were given to police, putting their lives in immediate danger.

Weeks after more than 30 social leaders from the region were arrested on vague claims they were guerrilla collaborators, the Tumaco leaders fear that they will also be harassed by state authorities.

Now they are going to harass us so we tell them how we knew about the “chop houses,” who told us, why they told us. Now we will have additional pressure, from the authorities.

The national government, which said in January it had deployed 2,000 troops in the municipality, has evidently failed to take control of the lawless city.

The locals are desperate, but can do little more than march to demand an end to violence and chronic state neglect between burying their dead.