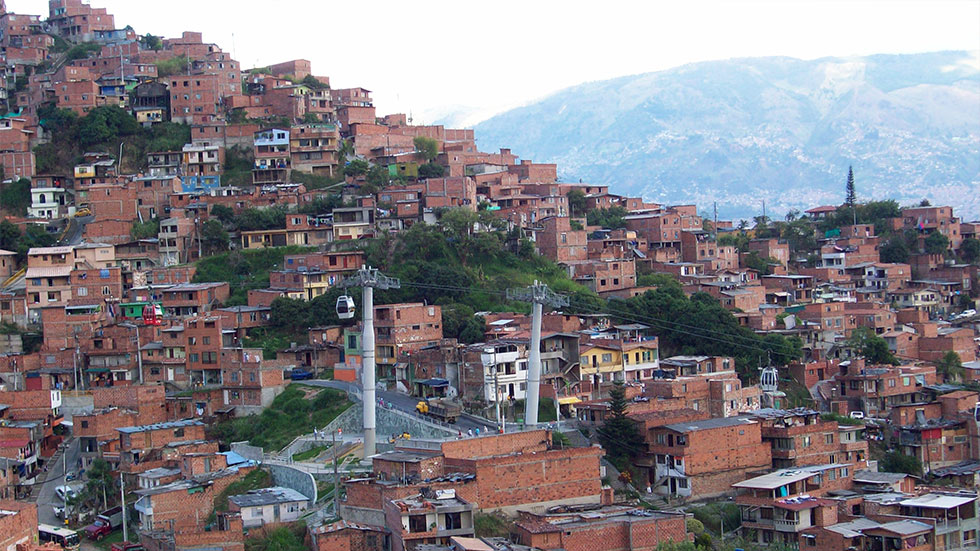 The Colombian state was found guilty of human rights offenses during a 2002 military operation in the country’s second biggest city Medellin by the Inter-American Court of Human Rights (IACHR) this week.

The government was condemned for murder and other human rights violations against five female social leaders during military operations most notably “Operation Orion.”

The IACHR, which is based in Costa Rica, ruled that Colombia’s government, at the time led by former President Alvaro Uribe, was to blame for the death of human rights defender Ana Teresa Yarce, who was assassinated after publicly accusing state security forces of collusion with paramilitaries.

The court deemed that the Colombian state failed to protect her despite clear warnings that her life was in danger.

Colombia is responsible for not preventing the assassination of the human rights defender Ana Teresa Yarce, and also for her illegal and arbitrary arrest alongside other defenders of the Comuna 13. The State was also convicted for failing to adopt measures necessary to address the situation of the displacement of human rights offenders and for violating judicial guarantees and the right to judicial protection.”

Operation Orion was ordered by Uribe just two months after he took office in October 2002 and saw more than 1,000 soldiers and policemen attack the impoverished district, leaving 100,000 residents caught in the crossfire between government forces, left-wing rebels and paramilitaries.

The battle left 200 civilians injured, six dead officially with the exact number still unclear because some of them were reported as guerrillas killed in combat and dozens of civilians disappeared.

Witnesses and former paramilitaries have since claimed that the operation was carried out in conjunction between Uribe’s government, the military, the Medellin police department and the now officially defunct AUC paramilitary group.

Regarding this alleged collusion, the IACHR highlighted the outcome of the military offensive, in that it replaced left-wing guerrilla groups with state-loyal paramilitaries.

“Operation Orion weakened the presence of guerrilla groups in Comuna 13, however, this did not put an end to the presence and activity of all the illegal armed groups,” said the statement.

Additionally, the IACHR ruled that three victims were illegally detained in 2002 after being accused of collaborating with the urban guerrillas, and found that the state did not do enough to protect the defenders from being forcibly displaced from their homes.

The ruling also condemned the impunity surrounding the crimes against the five victims confirming that the unlawful arrests took place “during the state of internal commotion following Operation Orion.”

The reactions of the victims following the ruling were of vindication having finally had their persecution at the hands of the government who trampled upon their human rights aired and proven to the public.

“We were always in defense of our rights, because we were always under attack, as well as our children, the process of being displaced, hidden and fearful before such brutal attacks was very hard,” Socorro Mosqueram a community leader at the time, told El Tiempo newspaper.

The State pointed to us as collaborators and guerrillas, which was based on rumors and gossip, and that has marked our work. For the defense of the rights of the framework of Operation Orion, all the people who made complaints were persecuted and forced to stop or disappear, as happened to so many people.

According to Maria Victoria Fallon, of the Inter-American Group of Human Rights, this IACHR ruling sets a precedent as it is the first time the body has issued a conviction for acts carried out during the Operation Orion.

“This was a very long struggle in which we always had deaf ears from the State. In short, we believe that the sentence does justice for what happened,” the lawyer told El Colombiano newspaper.

As the investigation into Uribe continues for his alleged involvement in war crimes, the residents of Comuna 13 will be hoping that further answers and indeed justice will follow for those who suffered during the infamous urban military offensive.