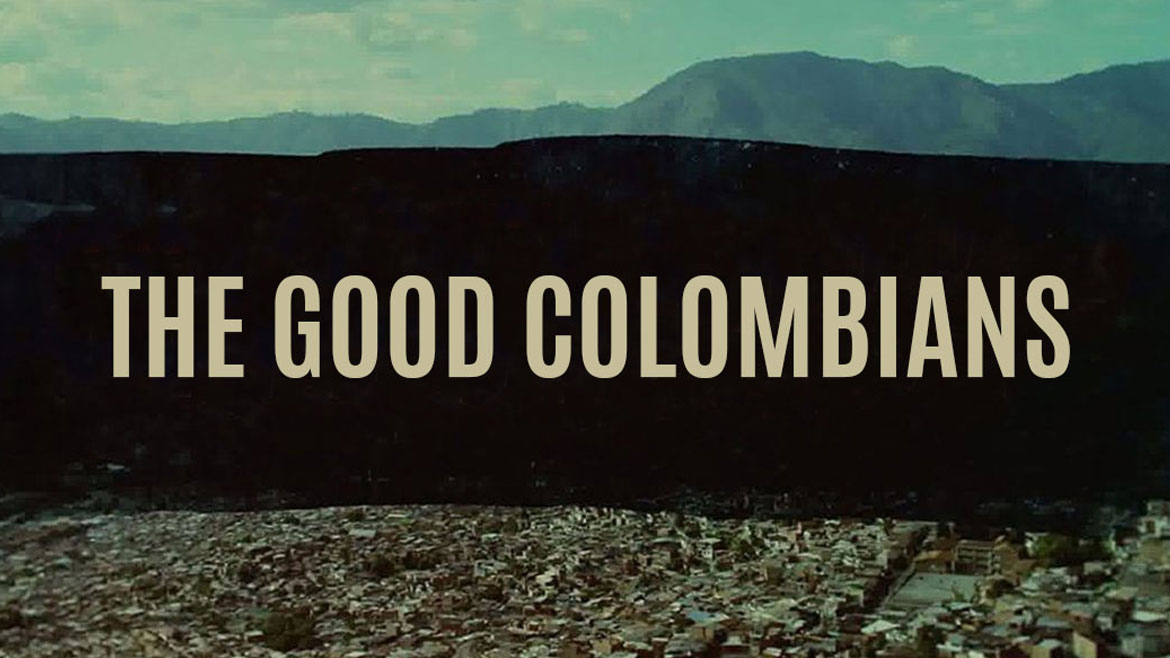 How to steal land the size of a small country | Part VIII: coercing justice

The director of Colombia’s ranchers federation allegedly teamed up with designated terrorists to steal land and coerce the Supreme Court.

Recent testimonies indicate that Fedegan president Jose Felix Lafaurie was directly involved in a massive land heist that left tens of thousands of victims since 1997. 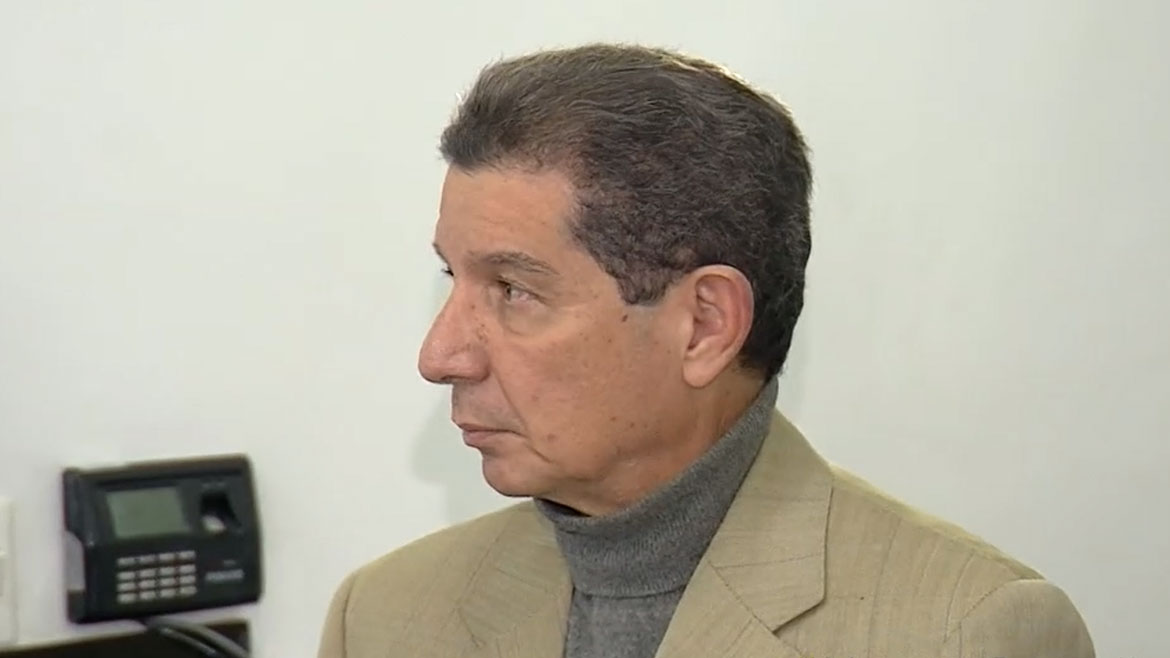 Lafaurie claimed that the allegations are part of a leftist conspiracy that seeks to frustrate the political ambitions of his wife, Senator Maria Fernanda Cabal.

Lafaurie and the land thieves

In his testimony, the former president of the Cordoba Ranchers’ Fund said that Lafaurie was supported by “Jorge 40” and other former AUC commanders.

You can’t make any kind of distinction between Fedegan and the United Self-Defense Forces of Colombia.

The Fedegan president additionally knew about a racket to legalize a land heist in the area around Tulapas, Osorio told the court.

The paramilitaries displaced some 4,000 farmers from Tulapas in the 1990’s in order to control the region that was of strategic importance for their arms and drug trafficking activities.

The AUC commanders and their allies later came up with a racket that would allow them to legally own or flip the lands that were abandoned by their victims.

Osorio was a former henchman of demobilized AUC chief Salvatore Mancuso, and involved in the entire process.

How to steal land the size of a small country | Part VI: the crook in a toga

Lafaurie and the Supreme Court

To support this claim, the land thief showed the court a print of an alleged email that contained magistrates’ contact information. 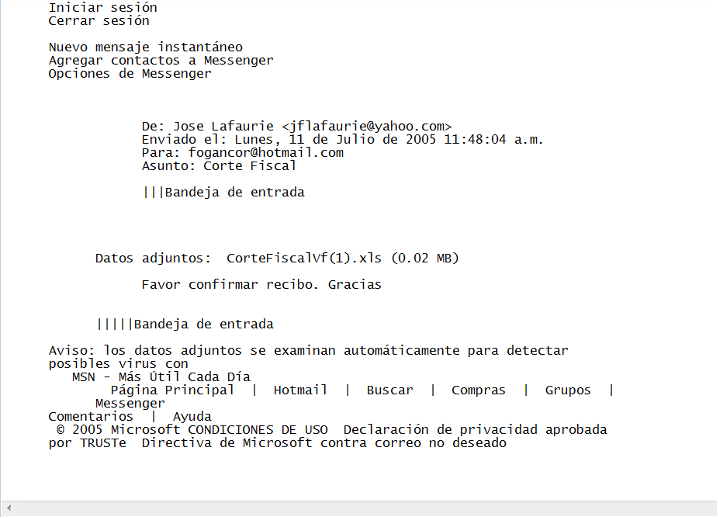 Osorio said that he was supposed to forward the email to the AUC boss.

Mancuso confirmed his former front man’s claim in an open letter to media.

I must corroborate the statements regarding the election of former prosecutor Mario Iguaran and the role of Jose Felix Lafaurie. Everything was true.

Lafaurie denied the latest allegations and claimed that Osorio’s testimony was part of a leftist conspiracy that sought to frustrate his wife’s political ambitions.