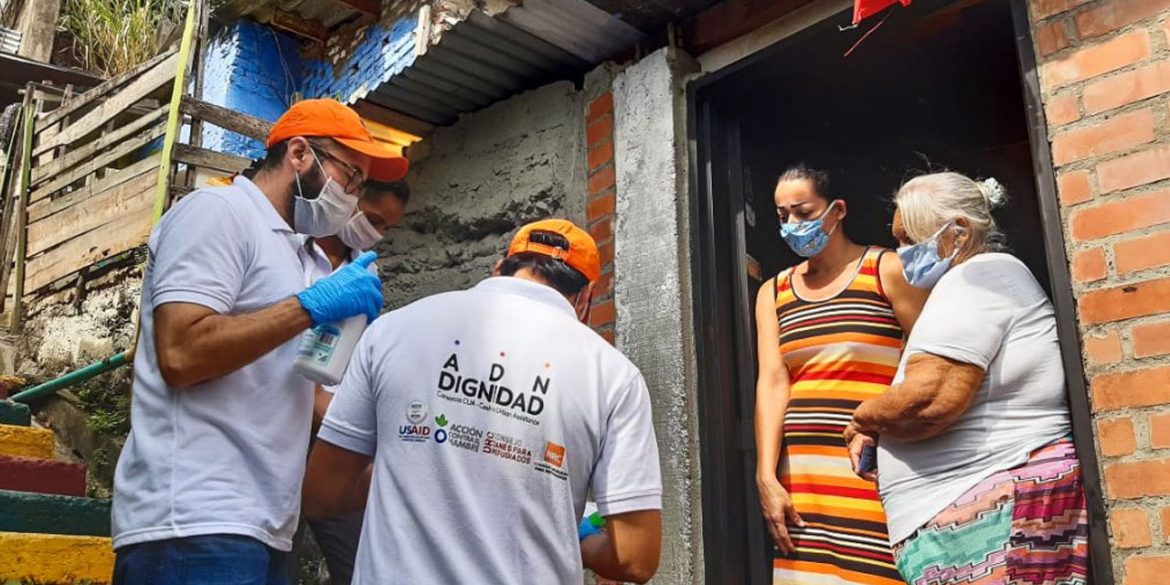 How the international community is helping Colombia confront the coronavirus

The governments of the United States and Canada have announced financial aid to help Colombia’s authorities combat the coronavirus pandemic, while European nations plan to do the same.

Washington DC initially vowed $8.5 million, but raised this with $4.1 million to support Venezuelan refugees, who the World Food Program have projected to be on the brink of a famine because of the pandemic.

The Canadian government said in a press release on Saturday it has transferred $241,000 (CAD340,000) since April to help finance the hiring of telephone operators taking calls from people reporting possible coronavirus infections.

Another $25,000 (CAD35,000) will be donated to Rosario University, which helps the National Health Institute test for possible infections in some of the country’s most remote areas.

“Canada stands together with Colombia and is proud to be able to help in these difficult times. Through solidarity and multilateralism, we can move forward together,” Canadian Ambassador Marcel Lebleu was quoted as saying in the press release.

The European Union will define a regional response strategy, which will be focused on the help of Venezuelan refugees in Colombia, among other countries, during a video conference next week.

The British embassy said it has donated 500 food baskets to elderly garbage collectors in the capital Bogota and has been promoting a project of a local garbage collector and YouTuber, Marce La Recicladora, to collect another $4,000 (COP15 million) for the street workers.

The foreign governments’ responses add to a multitude of initiatives by foreign corporations active in Colombia and individual initiatives that have focused mainly on providing emergency aid to people who were left without income after the coronavirus forced the government to declare a shutdown.