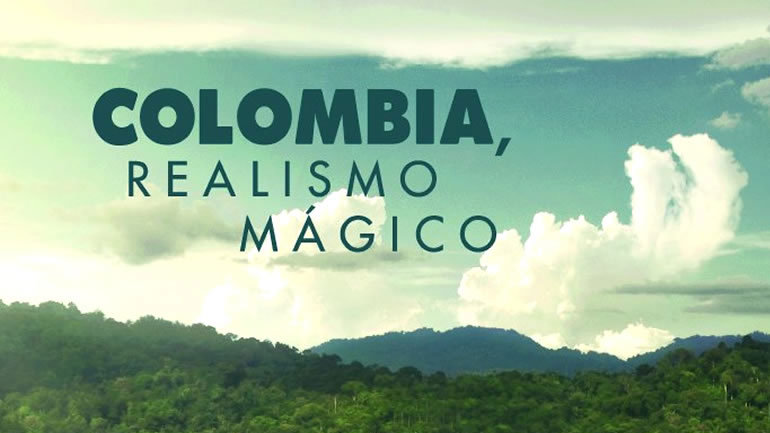 How some towns in Colombia have more registered voters than inhabitants

The most prominent of towns is Envigado, a town bordering Medellin to the south and the former home of slain drug lord Pablo Escobar, who formed the “Office of Envigado” to turn the militias and neighborhood gangs in Medellin and Envigado into a hierarchical crime syndicate of gangs.

While Escobar has been dead for almost 22 years, his organization is alive and well and has major influence over the city’s economy and the region’s politics.

Only last year, the United States put the owner of the local top league soccer club, Envigado FC, on the Kingpin list over his alleged ties to the crime syndicate that exercises control over most Medellin’s underworld.

The systematic corruption in Envigado stretches so far that corrupt politicians succeeded in registering 225,101 voters; Quite the electoral accomplishment for a town with no more than 217,000 inhabitants.

According to the Electoral Observation Mission, or MOE, Envigado is not alone. Similar magical numbers appear in another 68 of Colombia’s more than 1,000 municipalities.

In the small town of Restrepo, Meta for example, there are 38% more registered voters than there are inhabitants.

How to make the magic happen

This strange phenomenon is most likely due to the transfer of registered voters; Corrupt politicians go to nearby towns or cities and pay people to register in the municipality where the aspiring politician seeks to win the October 24 elections.

Colombia’s electoral law explicitly prohibits this practice, but — faced by corruption in electoral authorities — the practice continues to be an issue, elections after election.

According to Colombia’s General Register’s Office, this moving of voter registration is the biggest threat to fair elections.

The country’s Inspector General, Alejandro Ordoñez, reportedly urged citizens to file complaints with the National Electoral Council (CNE) if witnessing politicians from nearby towns trying to bribe citizens to register in a different town.

Other ways to illegally win elections

The latest MOE warning followed only weeks after the civilian watchdog registered an extreme rise in identity registrations in 93 municipalities.

According to the watchdog, almost a 100 municipalities say a rise in ID inscriptions exceeding the national average by 100%.

One town, Castilla La Nueva in the same Meta province as Restrepo, broke all records by registering an ID inscription rate of more than nine times the national average.

Colombia’s Finance Minister Mauricio Cardenas said last week he would wire an extra $14.6 million to the MOE to increase its monitoring of possible corruption practices ahead, during and after the elections.

The October elections, in which Colombians vote their mayors, governors, council members and deputies, is considered key for the eventual implementation of a possible peace process in the country if negotiations with the country’s largest rebel group, the FARC, end in the group’s demobilization and tens of thousands of fighters and activists will have to be reintegrated into their respective communities.