Drug cartels from Mexico purposely frustrated Colombia’s peace process to prevent the disruption of cocaine exports, according to a recent study.

The study by think tank Peace and Reconciliation (Pares) confirmed prosecution reports indicating that Mexican cartels were preparing the FARC’s 2016 abandonment of criminal activity before 2014 already.

According to Pares, the Mexicans took preemptive action to prevent the FARC’s demobilization which would harm their interests as the demobilization of paramilitary organization AUC did between 2003 and 2006.

The strategy was so successful that the Mexican cartels were able to increase their influence in Colombia like never before, according to the investigators, and increase potential cocaine exports to record heights.

No trafficking without cocaine

Mexico’s drug cartels have seen so many Colombian drug cartels and guerrilla groups come and go that changing trafficking partners is part of the routine.

The demobilization of the FARC was different because it didn’t threaten only distribution, but also supply.

Most of Colombia’s cocaine was produced in territory controlled by the FARC whose guerrillas also protected part of the routes from the cocaine factories to the export hubs.

The peace process additionally contained a counternarcotics strategy that allowed coca farmers to switch from coca to legal crops.

To prevent the collapse of production and chaos in distribution, the Sinaloa Cartel, the Gulf Cartel and the Jalisco Nueva Generacion Cartel began arming groups that could take over control of coca-rich FARC territories and drug trafficking routes.

Emissaries were sent in to optimize the yield of cocaine factories, prevent turf wars and set up new money laundering schemes, according to Pares.

The prosecution got wind of the cartels’ increased activity in 2017 when Colombian Immigration reported an atypical increase in visitors from Mexico and Central America after 2014.

To what extent the boom in cocaine production during Colombia’s peace process is due to primarily the Sinaloa Cartel’s strategy is impossible to say.

In southeast Colombia, where the FARC had been working with the cartel for years, the dissident groups led by “Ivan Mordizco” and “Gentil Duarte” were able to quickly expand their territorial control after 2016.

In the southwest of Colombia, the same cartel allegedly financed the rearmament of other FARC dissident groups, but without successfully consolidating territorial control.

The Sinaloa Cartel’s most powerful associate before the peace process, paramilitary group AGC, was severely weakened after its unit in the Bajo Cauca region split off, allegedly with the support of the Gulf Cartel, while the paramilitaries were under attack from ELN guerrillas in the western Choco province.

The presence of both the Sinaloa Cartel and the Jalisco Nueva Generacion Cartel has increased tensions in Norte de Santander where the Mexicans support different groups.

What is certain is that the Mexican cartels successfully frustrated the counternarcotics element of the peace process with the FARC while making their Colombian associates more reliant on Mexican arms provisions and know-how in money laundering. 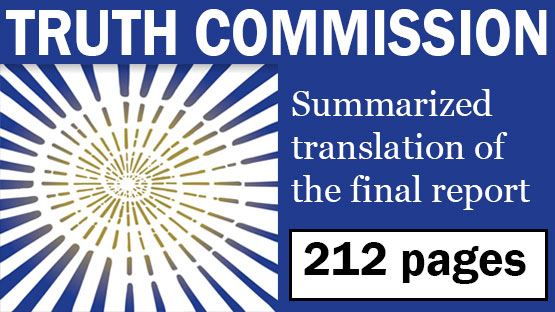 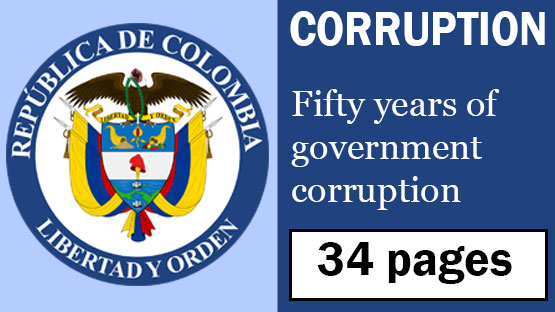