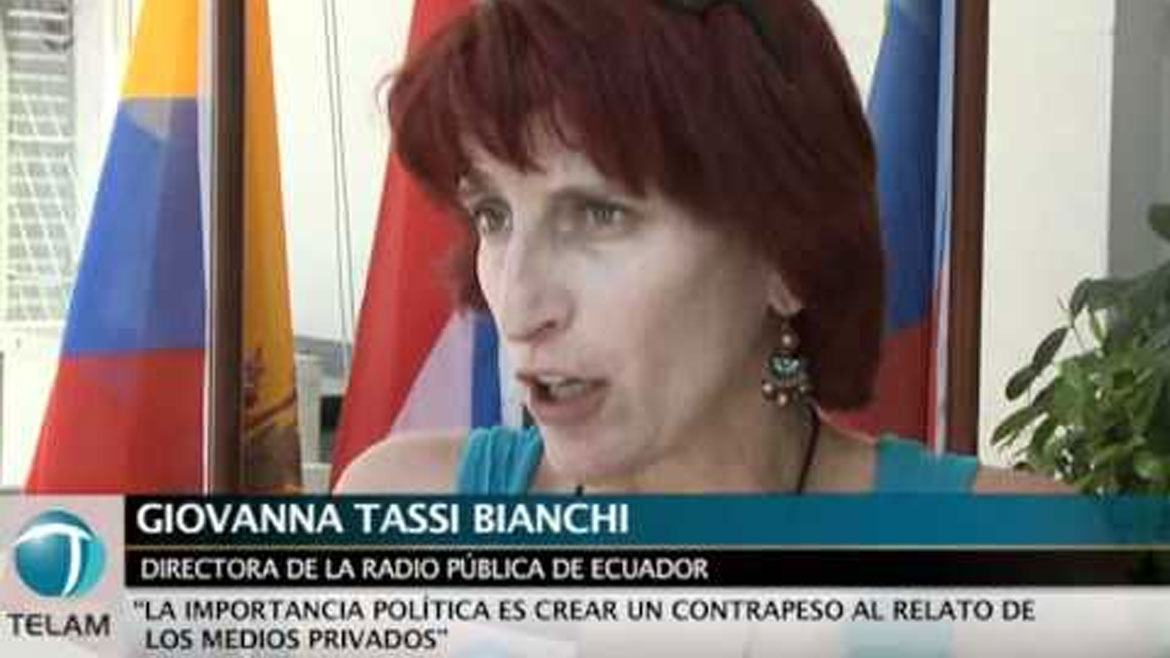 The sons of former media executive Giovanna Tassi physically abused Carolina Garcia between 2012 and 2017, according to records in the hands of the prosecution and a domestic violence court.

Tassi hired a questionable psychological evaluation firm in 2018 that implied Garcia physically abused her child while minimizing the family’s violence and abuse against the Colombian woman.

Tassi pressured the agency against domestic violence, the Rights Protection Board, to order Garcia’s participation in the evaluation paid for by her victimizers’ mother.

As if that wasn’t sinister enough, the former radio chief invented claims that the Colombian women could be sexually abusing her child in 2019 after Garcia demanded the return of her child.

The unsubstantiated sexual abuse claim backfired as it triggered a criminal investigation, which has yet to find any confirmation that the Tassi family victim was abusing her own child.

Instead, the evaluation reports summoned by prosecutors and found they were riddled with false claims, and indicated that Tassi has been subjecting her son’s victim to what could be psychological torture in collusion with the anti-abuse agency.

The records demonstrate how the agency refused to admit photographic evidence of furniture destroyed by Garcia’s former boyfriend, Arau Viteri, and refused to let the victim defend herself against Tassi’s attempts to take her child.

The evidence also shows the despair of Garcia’s former public defender about the board’s refusal to consider evidence her client had been the victim of years of abuse while validating the unsubstantiated claims of the psychologists paid by Tassi as fact.

According to Ecuador’s former public radio chief, the evidence indicating Tassi may be masterminding a criminal conspiracy would be evidence that her family’s victim “is trying to confuse the judicial authority.”

The anti-abuse agency has so far refused to revoke its decision that put Garcia’s child in the care of her victimizers’ mother.

Ecuador’s prosecution doesn’t have the authority to overturn this possibly fraudulent decision and has failed to file criminal charges against either Tassi and her sons for their alleged abuse and corruption.