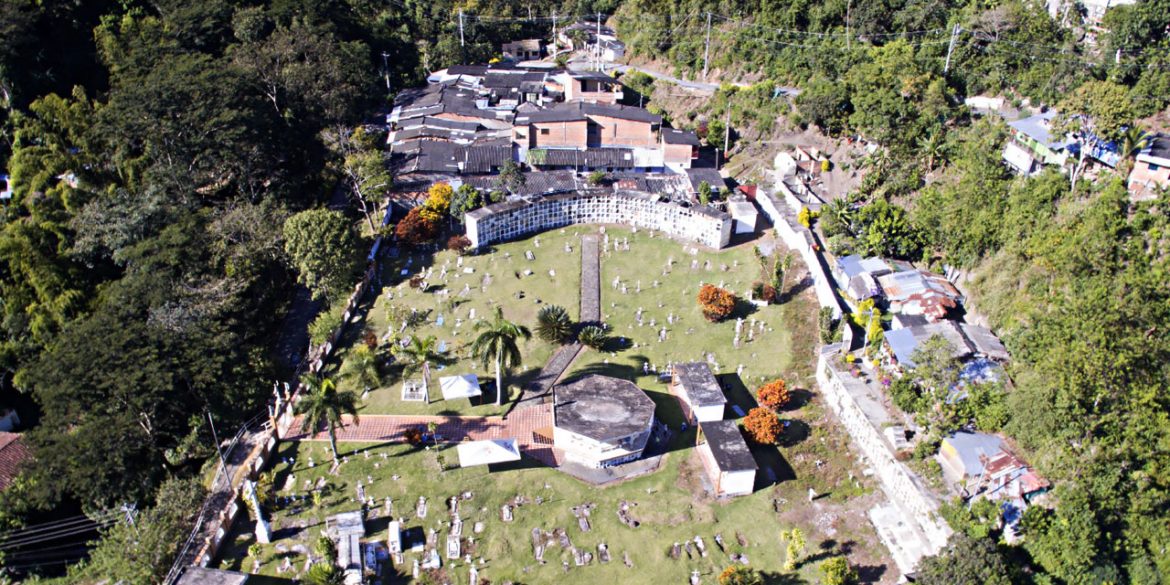 The exhumation of victims who were executed by the army gave locals from a village in northwest Colombia the courage to tell the war crimes tribunal about guerrilla mass graves.

The team of Magistrate Alejandro Ramelli of the Special Jurisdiction for Peace (JEP) initially traveled to the village of Dabeiba in December to investigate the alleged existence of an army mass grave with 45 corpses.

After decades of silence, Dabeiba’s inhabitants are finally talking

While forensic investigators dug up the remains of 54 victims and counting, dozens of locals approached the JEP delegation to report the forced disappearance of loved ones and the location of mass graves of the demobilized FARC guerrilla group they never dared to report before.

Forty-five DNA samples have been taken and 60 interviews have been conducted in relation to the executions case. In relation to missing persons from the FARC, we have carried out a survey of five sites that are more than an hour away from Dabeiba. We are also continuing with these investigations, as we have received statements from many families to the effect that the FARC has also engaged in the practice of forced disappearance in Dabeiba.

The 20,000 inhabitants of Dabeiba for decades obeyed a law of silence imposed by the military, guerrillas and paramilitaries alike.

The demobilization of the FARC and the arrival of justice officials appears to be restoring the rule of law that allows people to finally report crimes.

The fear of reprisal still exists though; the identity of the witnesses and even investigators are kept secret as some have already received death threats.

While locals were giving DNA samples in the hope that the transitional justice system could match them with missing relatives, the forensic investigators were digging up evidence of unimaginable cruelty.

Among the found remains of civilians who were executed by the army and falsely presented as killed guerrillas, the investigators found the body of a 10-year-old wearing rubber boots.

Among these findings are the bodies of a family in military clothing, two children, several women, bodies with rubber boots, and bodies with gunshot wounds with bullets present.

The JEP traveled to Dabeiba for the first time in December to verify the testimony of soldiers who said they used the local cemetery to bury the victims of 45 euphemistically called “false positives.”

At the end of the delegation’s second visit, forensic investigators have already found 54 and will have to come back, because there are indications more bodies still lie buried.

Furthermore, the JEP in Dabeiba is no longer dealing with one mass grave, but six. Its initial investigation opened wounds left by the armed conflict nobody outside of the rural community even knew existed.