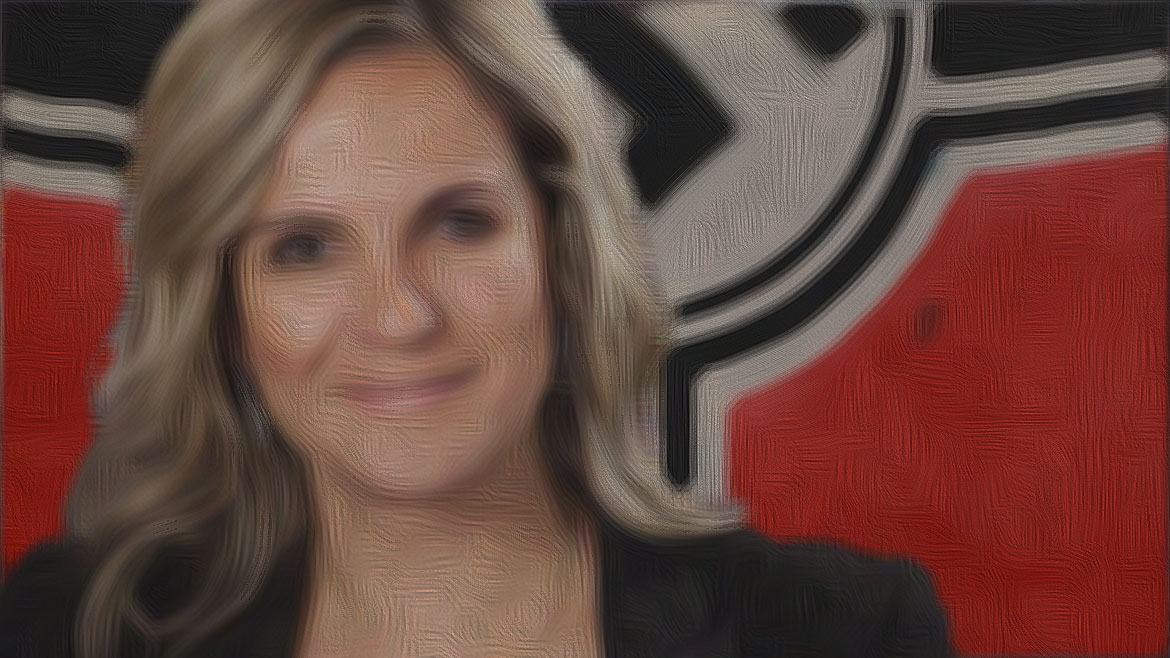 Colombia’s migration agency illegally detained and expelled a German citizen after media personalities embarked on a stigmatization campaign that got one person killed.

Senator Maria Fernanda Cabal of President Ivan Duque’s Democratic Center party was among the most prominent politicians who took part in a stigmatization campaign against German citizen Rebecca Stroesser who was illegally expelled from Colombia on Wednesday.

Stroesser published pictures of anti-government protests she took part in with friends after they erupted in late April while she was on holiday in Cali, Colombia’s third largest city and caught the eye on the media, particularly notorious far-right personalities. 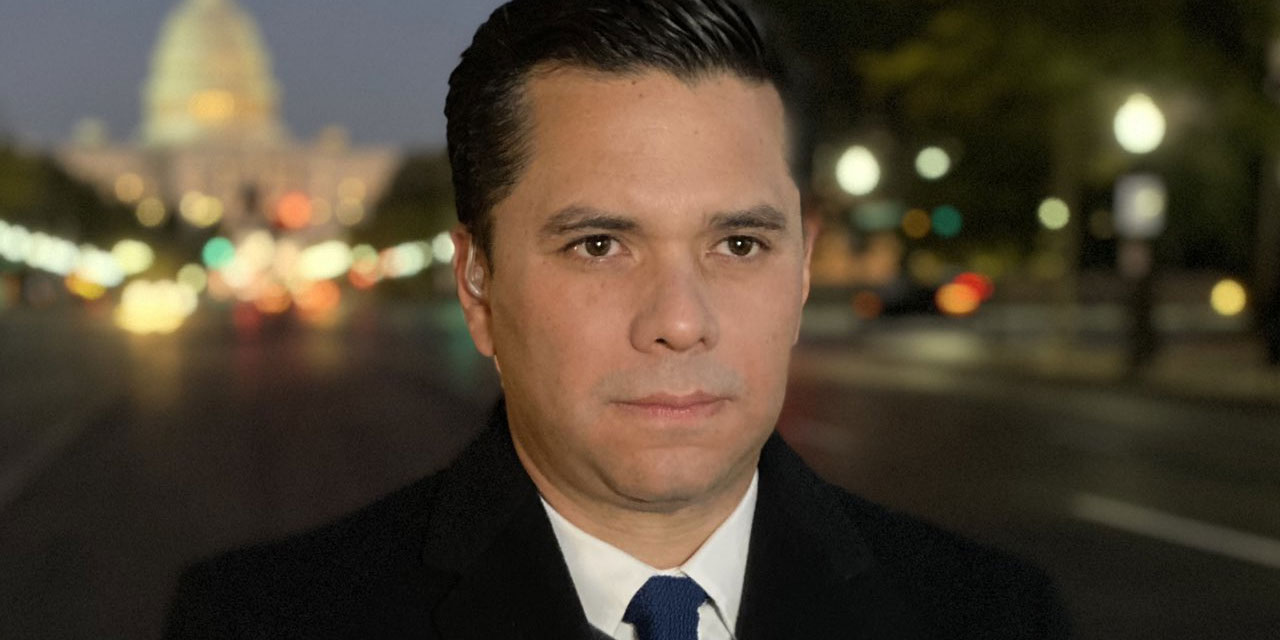 The radio website of Velez’ website replicated baseless government propaganda that the so-called Frontline group that defended protesters against police brutality was funded by the ELN.

La FM additionally falsely claimed that the temporary blocking of roads was against the law.

Far-right activists immediately began according the tourist of being a “collaborator of the M-19,” a guerrilla group that demobilized in 1990 and threatened with death.

We are locating her to give that German what she deserves. Don’t let the German embassy say that she wasn’t getting involved with anyone, that she was an angel.

Within a week, Stroesser suffered an assassination attempt. The tourist survived because one of the friends she made in Cali jumped between her and the assassin.

Cali Police denied the assassination attempt, claiming that the shooting was part of a botched robbery and that the German tourist’s unnamed friend was a criminal without providing any evidence.

Following the assassination attempt, Velez reiterated the unfounded claims made by the police on Saturday, claiming that he was the one who had received death threats and that the “rapid stigmatization of a group of politicians and their supporters in the media is very dangerous.”

Migration officials arrested and expelled Stroesser on Wednesday, which was illegal, according to former Constitutional Court president Jose Gregorio Hernandez, and in violation of international law, according to the Americas director of Human Rights Watch, Jose Miguel Vivanco. 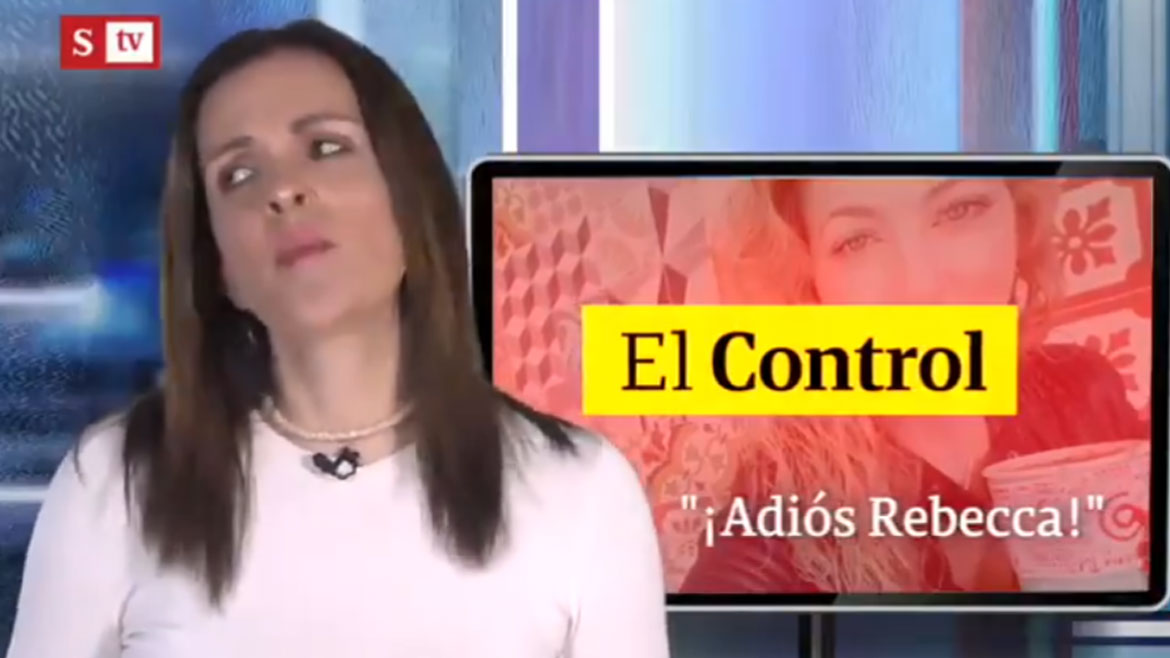 We do not need them to come here to promote violence and hatred, let them go to their own countries and see if they can put up with their progressive ‘revolutions’ made in Colombia.

Stroesser learned that the friend who saved her life, Jhoan Sebastian Bonilla, had died after she arrived in Europe.

Hours before, migration chief Juan Francisco Espinosa reiterated the unsubstantiated claim that the man who saved the German tourist’s death was a criminal.

Because of the allegedly unconstitutional entry ban, Stroesser will not be able to attend the funeral of the Cali native who died to save her life.