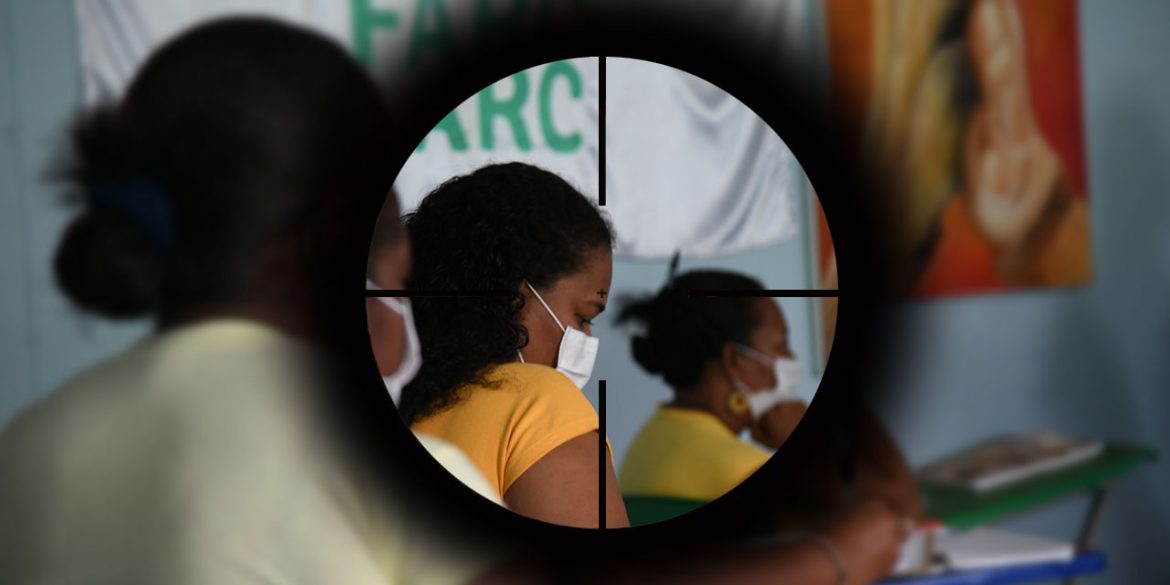 The killing of former guerrillas taking part in Colombia’s peace process appears largely due to government failures to provide security, according to a recent study.

The study of the Rosario University from Bogota showed that, similar to the mass killings of social leaders, the murder of 238 FARC members took place in regions where where the former guerrilla group used to be in control.

Because the prosecution has convicted less than 40 people in relation to these murders, there exists no reliable data on the perpetrators of the killings that spurred protests by the former guerrillas last month.

The location of the murders do indicate patters of the violence that is targeting FARC members and threatening peace in Colombia in general.

The researchers found no correlation between between general homicide rates and the killing of FARC members, indicating that murdered former guerrillas were the victims of targeted assassinations.

What stood out most is that FARC members are facing extraordinary violence in the areas around the compounds where guerrillas are taking part in reintegration programs.

The security forces are supposedly providing security around the two dozen so-called ETCR’s and NAR’s, but the data indicates the military and the police are doing the opposite.

Even though less than a quarter of demobilized FARC members moved into these compounds, 165 of the 238 homicides took place in the areas where FARC members are supposed to be reintegrating. 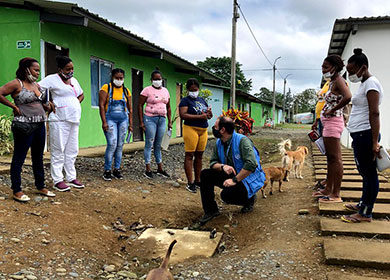 The presence of dissidents or rearmed FARC guerrillas is major risk for those taking part in the peace process’ reintegration programs.

The assassination of FARC members spiked in 2018 after US authorities filed a bogus drug trafficking charge against one of the guerrillas’ former ideologues, “Jesus Santrich,” which triggered the formation of dozens of splinter groups.

Additionally, as many as 192 of the 238 homicides took place where dissident groups have formed and in some cases have actively been trying to recruit FARC members taking part in the process.

The presence of paramilitary groups, the FARC’s former arch enemy, appears to pose less of a threat as 144 of the 238 homicides took place where these successor groups of paramilitary organization AUC are active.

The ELN poses an additional threat, the data indicates as these guerrillas operate in municipalities where 122 of the homicides took place while this group is active in considerably less municipalities than the paramilitaries.

Information released by the Prosecutor General’s Office last year about 102 suspected killers of FARC members would confirm that dissidents and paramilitaries are targeting FARC members.

Last month, however, the prosecution said that less than 40 suspects have effectively been convicted.

The security forces’ general failure to assume control from the FARC poses a threat to former guerrillas as well as social leaders and the general population.

Almost 35% of the murders of human rights defenders and community representatives during the peace process took place in the same 20 municipalities where 80 FARC members were murdered.

In the 100 municipalities with the highest numbers of forcibly displaced civilians, 139 of the 238 murders of FARC members took place, indicating that illegal armed groups’ vying for control over former FARC territory is threatening demobilized guerrillas and the general population alike.

The government of far-right President Ivan Duque, whose Democratic Center party opposes the peace process, has been under constant criticism over its failure to implement the peace deal.