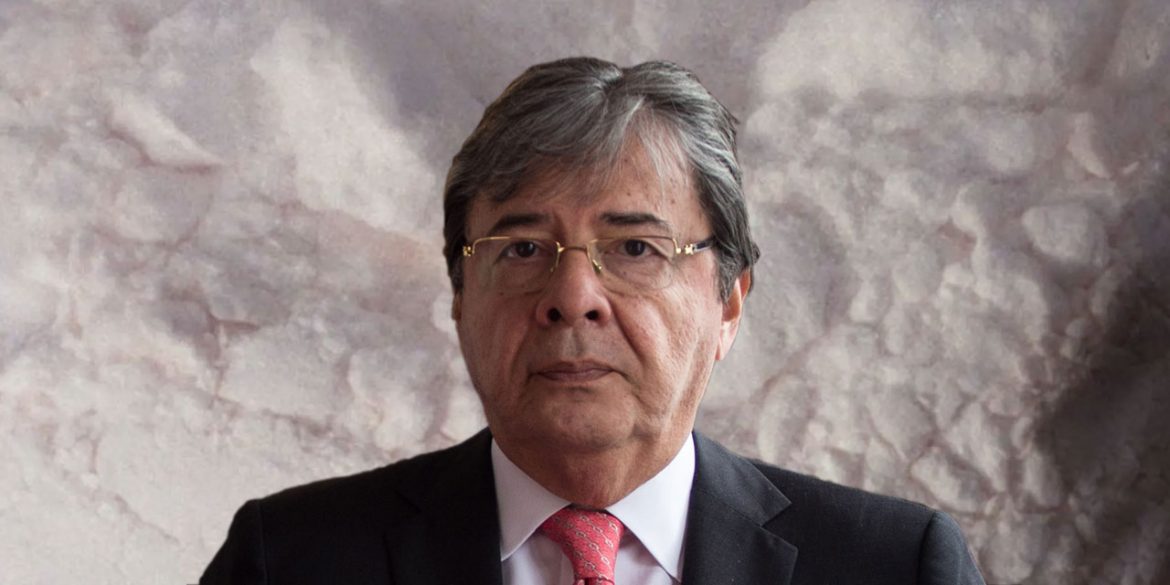 How Colombia’s defense minister screwed up US counternarcotics support again

Colombia’s defense minister may have to tell the US government he screwed up the involvement of American soldiers in counternarcotics operations for the second time in three months.

Trujillo lied, could be in contempt of court and is close to embarrassing himself again.

All the defense minister had was a letter of 69 senators saying they were in favor of US support for the military operations that was suspended by a court in June because the minister failed to ask permission from Congress.

Former Senate President Lidio Garcia on Monday explained that the senators’ letter in no way authorized foreign military activity, but expressed their commitment to vote in favor of the US support.

The defense minister presumably failed to tell the American embassy that the letter literally said that “this message has no judicial value whatsoever.”

In other words, the resumption of the 53 American soldiers’s activity ignored the court order and is as illegal as their initial involvement was in June and must return to their barracks.

Facing his latest humiliation, the defense minister on Tuesday again denied he needed congressional approval to allow American support for domestic military operations, contradicting both the law and the court sentence that have the US soldiers 48 hours to return to their barracks.

Opposition Senator Jorge Robledo announced on Tuesday he had asked President Ivan Duque to remove Trujillo from his post for “having lied, being in contempt of the Senate and inducing the Government to break the law.”

President Ivan Duque has yet to sack a minister and Congress has yet to accept being held in contempt by one of the administration’s ministers, leaving Trujillo little option but to tell the US Embassy he screwed up again.