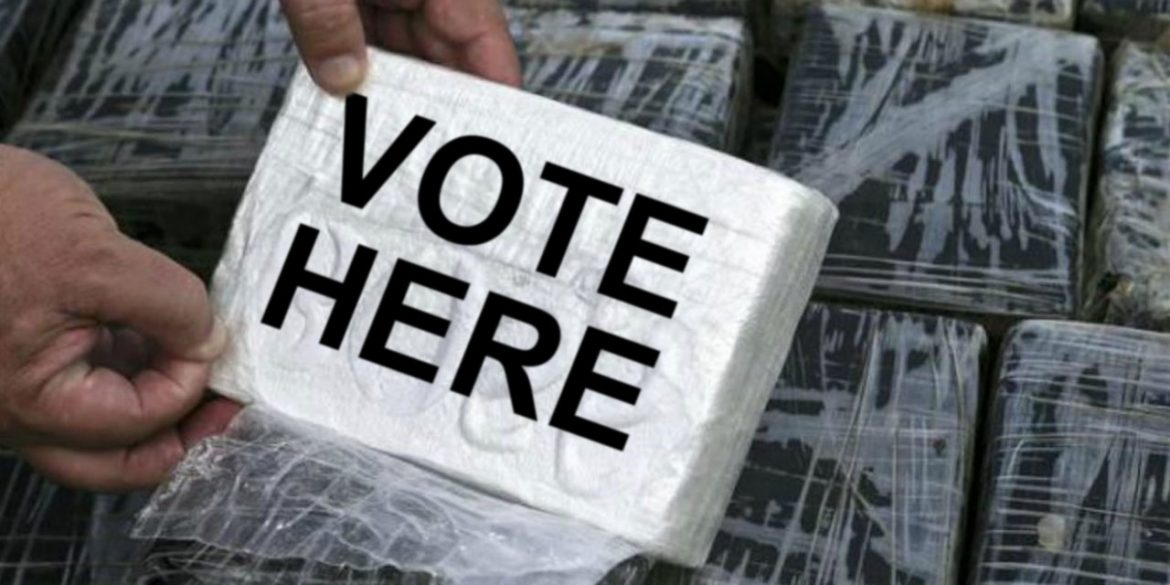 Organized crime groups are threatening to severely corrupt Colombia’s local elections in October, particularly in port towns that are key for drug trafficking, according to experts.

The country has seen a major increase in cocaine exports in the past few years, which is likely to also increase illegal campaign contributions by narcos, Alejandra Barrios, the director of the Electoral Observation Mission (MOE) told newspaper El Espectador.

Statistics show that the candidates are financing themselves in any way and that method — in a country where coca crops have been increasing and with this the drug shipments — generates a greater traffic of uncontrolled illegal money.

According to the MOE, 93% of local candidates’ campaign funding comes from private citizens. Only 3% is provided by their parties and 4% by banks.

Particularly in port cities with shipping container facilities this would pose a major threat.

Fernando Quijano, a crime expert from Medellin, agreed with Barrios and warned that particularly in the Uraba region, the stomping ground of paramilitary group AGC, the drug trafficking stakes are high.

Three ports are being built in Uraba and there are many interests in these elections. The mafias that manage to be successful there will have control of a very important drug trafficking route.

But it’s not just the port towns are at risk, according to the experts.

Quijano told El Espectador that elections in the entire Antioquia province, of which Medellin is the capital, are at risk because the large number of Medellin Cartel successor groups vying over control.

These mafias will enter [the elections] because if they were to win, they would have local power, information about military operations as well as other benefits.

The National Electoral Council agrees and raised the alarm about, among others, Medellin and Antioquia, after registering a suspicious increase in voter registrations.

The MOE additionally warned about the northern Magdalena and southern Putumayo provinces because of alleged ties between regional elites and organized crime.

The mighty Cotes family from Santa Marta has been accused of drug trafficking for years and in Putumayo a Conservative Party candidate governor was arrested ahead of the 2015 elections because of his alleged ties to regional drug trafficking organization La Constru.

The plan would create an Immediate Electoral Reaction Group, which would allow the Interior Ministry to coordinate closely with the Prosecutor General’s Office and police, and take action if electoral crimes like vote trafficking and illegal financing are detected.

Some 130,000 candidates are set to take part in the elections that will be held on October 27.