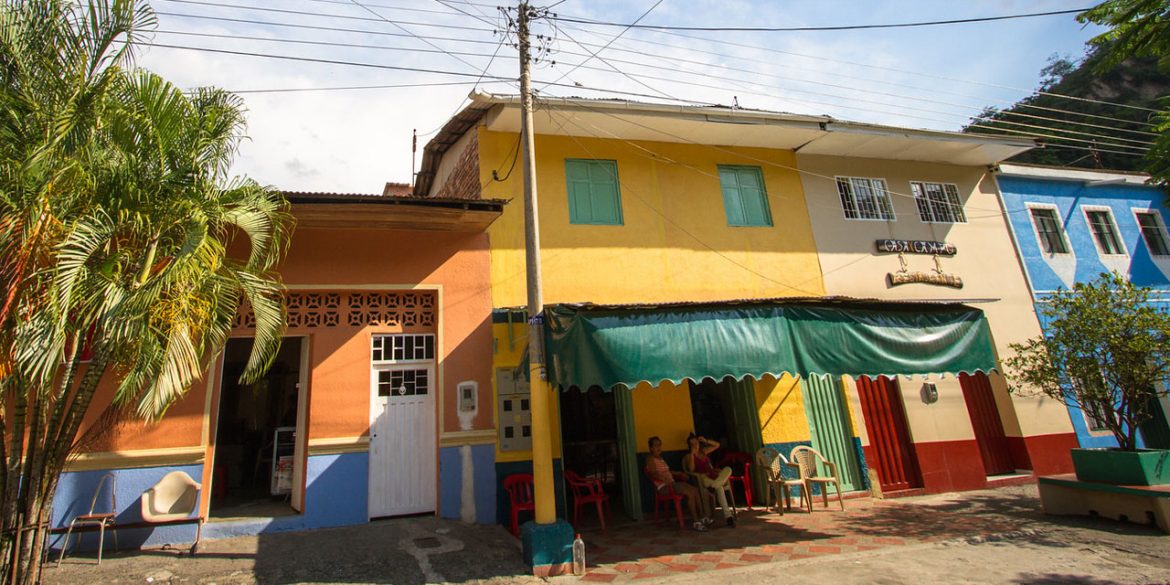 Tobia is a quaint little town in central Colombia where a local initiative to build a train allowed tourists access to its beautiful surroundings.

The town in the central Cundinamarca province lies next to the railroad between Bogota and the Caribbean coast that was abandoned in 1991 and almost forgotten about.

With the train, the town also lost its connection with much of the astonishing natural beauty in the area, until local Raul Zarate took the initiative that is. 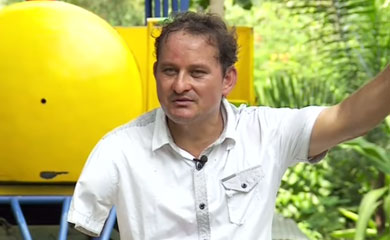 The Tobia resident didn’t have anything to do after he lost his right arm in an accident and nobody would hire him.

With his left arm and the help of his brother, Zarate built his own train, gave himself a job and reconnected his town to the multitude of streams, waterfalls and ponds in the area. 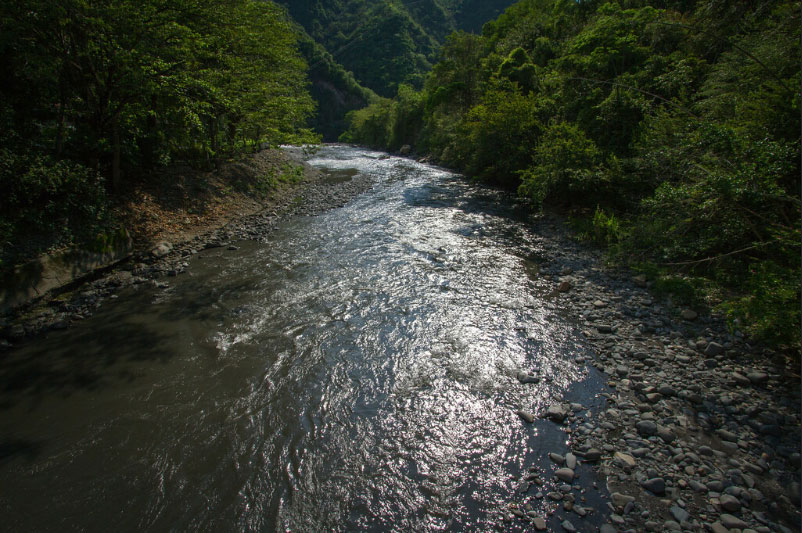 Zarate, whose house is located right next to the abandoned railroad, initially constructed a simple cart to transport locally produced panela to neighbors and provide school children transport to school.

Some 15 years ago, Zarate and his brother used their savings to buy old taxi parts and scrap metal, and the two began building their train.

Not only did the train reduce the children’s time to get to school from two hours to 15 minutes, it became a tourist attraction to waterfalls and ponds the locals had forgotten about. 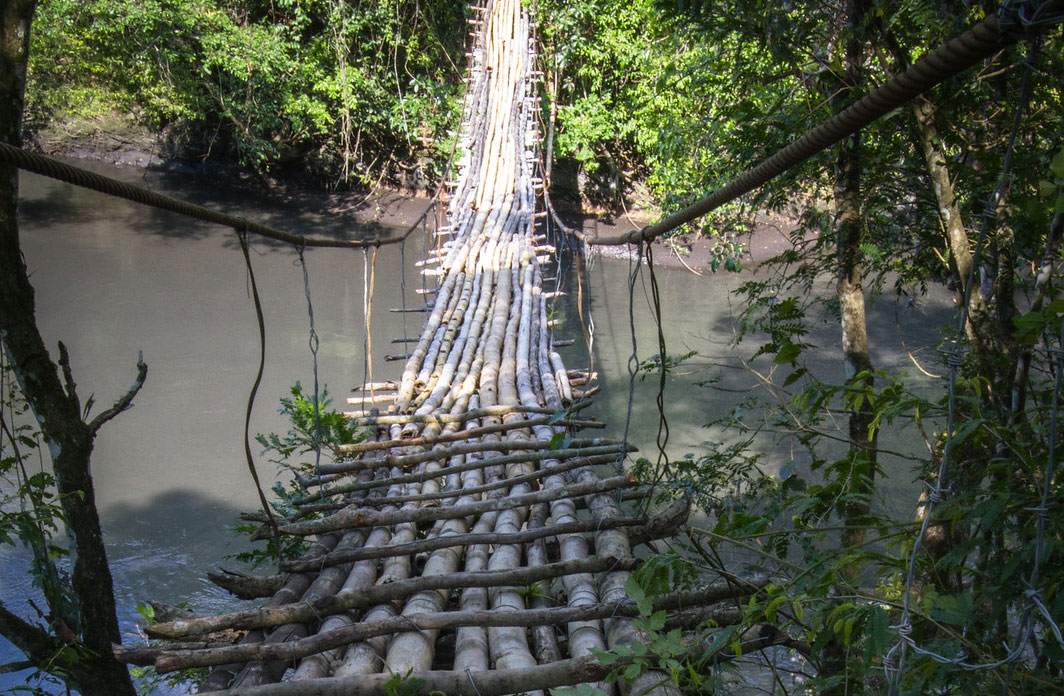 “People are coming from everywhere,” Medardo Gutierrez told Caracol TV earlier this year. “There’s gringos coming, Japanese, people from all over the place.”

These tourists aren’t coming to Tobia just for Zarate’s train ride, but also for the different extreme sports activities that have been developed and the fact the colorful town is gorgeous. 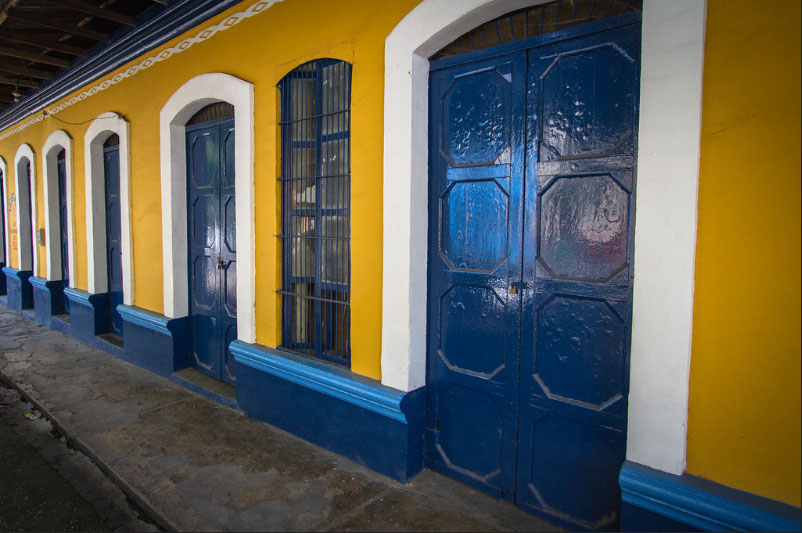 Zarate never imagined his self-made train would become a tourist attraction. He really needed a job and wanted to help the local children to get the education he never received.

“I never went to school like I should have and without an education you’re nobody in life,” Zarate told Caracol.

The man with no education and one arm may be the exception to his own rule. Zarate built his own train, helps children get to school and accidentally boosted his town’s tourism potential. 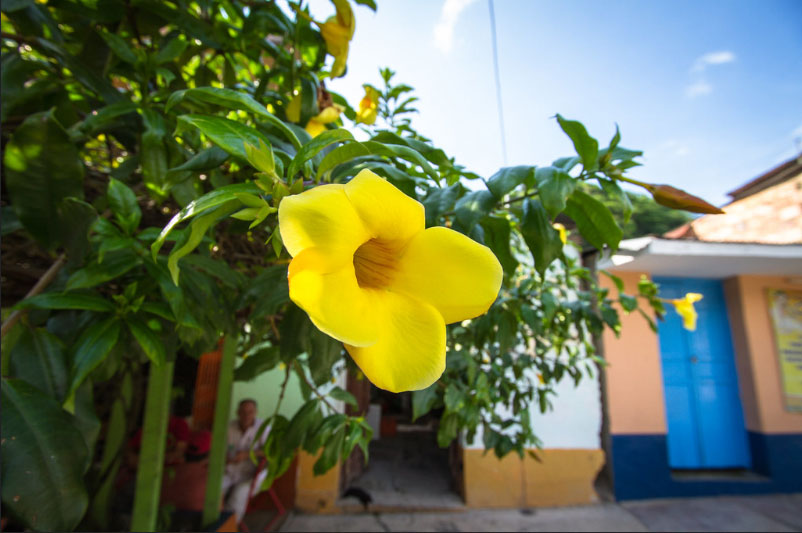