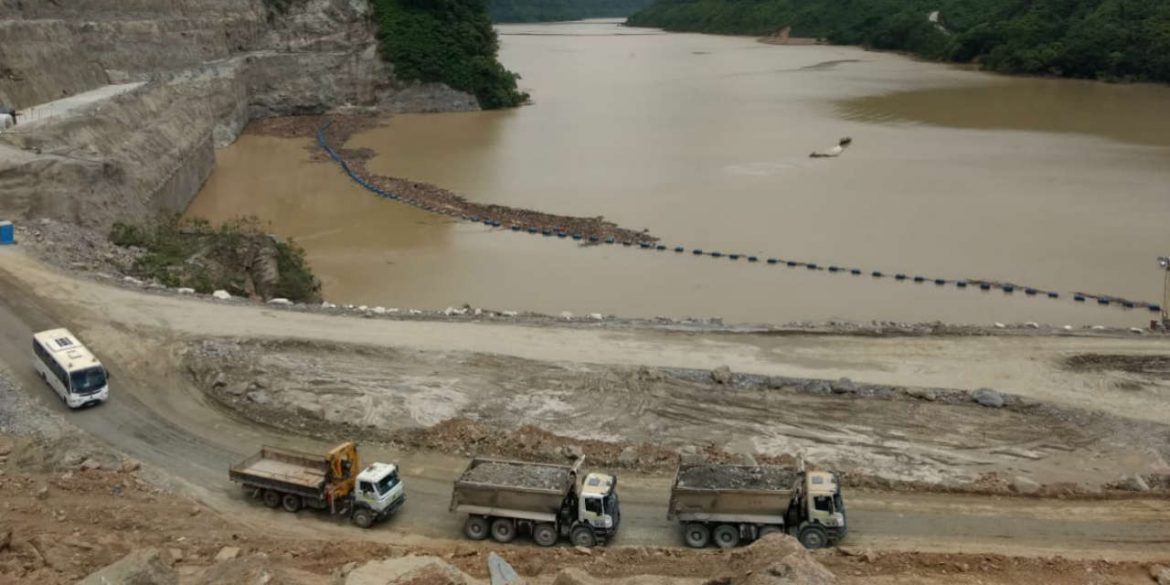 How Colombia is trying to prevent an epic tragedy

Builders and engineers are trying to finish Colombia’s largest hydroelectric dam to prevent its collapse.

The work at the Ituango dam has become a race against the clock; unless water is rerouted to the penstock that will ultimately generate power, the erosion caused by discharging the water through the engine room will eventually cause the dam to collapse.

If the water in the reservoir rises faster than the workers can finish the dam, the whole structure will simply overflow and be lost.

According to EPM, the Medellin public works company in charge of the project, the workers are four meters short to finish the 410-meter-high dam.

The water is swelling 40 meters below them and cannot be controlled, especially because heavy rains are feeding the Cauca river an abundance of water. 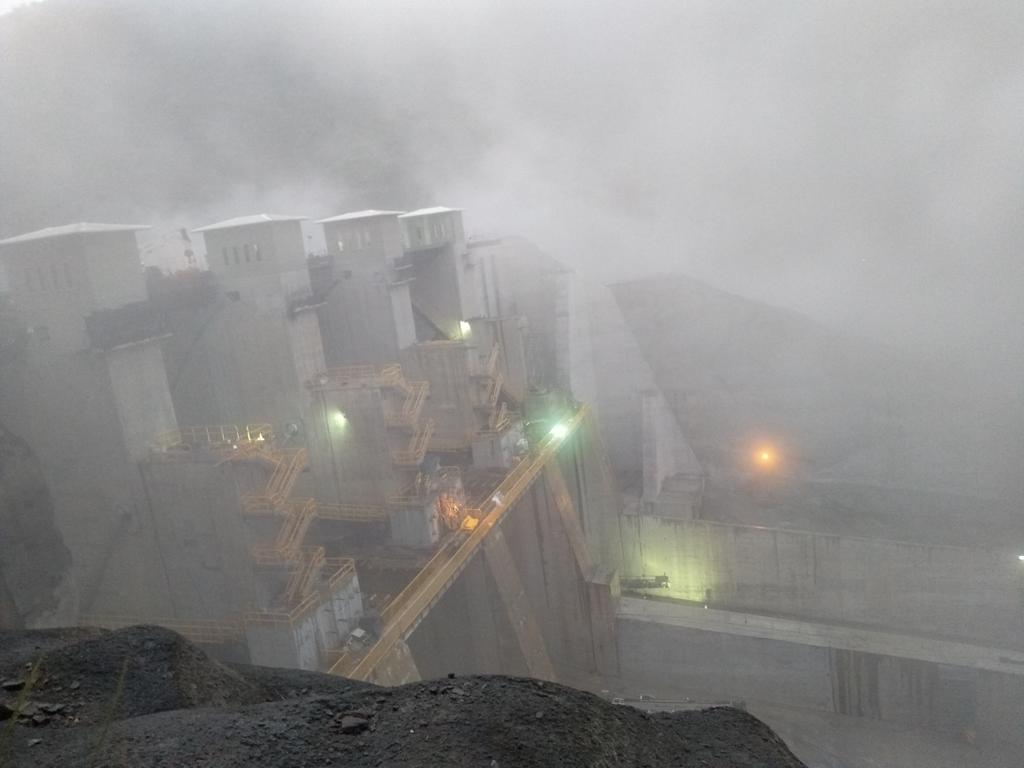 Builders and engineers are working around the clock. (Image: Wilfredo Villarraga / Twitter)

In the meantime, water that is now discharged through the engine room continues to erode the structure, and there is no saying how long it will hold.

The possible collapse of the dam caused an emergency that has pushed local rescue teams to the limit.

According to the Red Cross, 120,000 people are at high risk if the dam breaks. Only 6,485 people have effectively been evacuated and given shelter by local authorities, the aid organization said Saturday.

“We are preparing for the worst,” said the regional Red Cross director, Walter Cotte, on the aid organization’s website.

The Red Cross “has more than 200 volunteers of various specialties ready to be deployed, and has put its search and rescue, and medical staff on alert,” according to Cotte.

This situation has been worsening for a number of days and now looks like it may be reaching a critical level. It is a priority to guarantee the orderly evacuation of people in the municipalities most at risk. 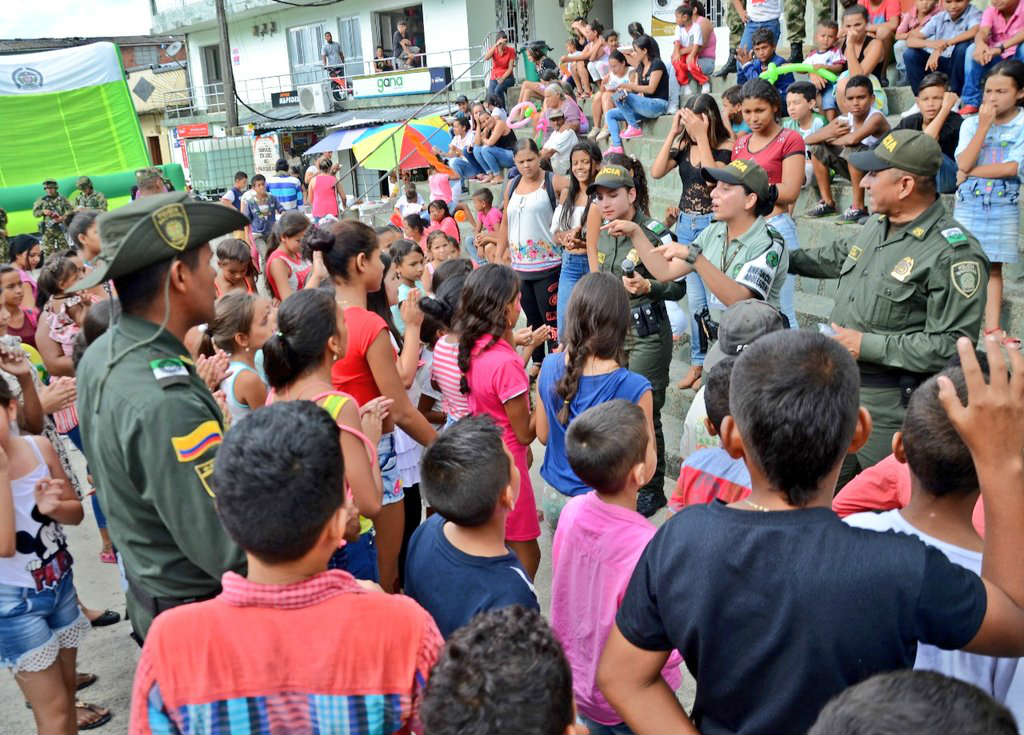 Will anyone take responsibility?

As EPM workers risk their lives and locals fear they could lose their belongings, those responsible for the emergency situation are trying to prevent public opinion turning against them.

EPM staged an event at the company’s headquarters in which CEO Jorge Londoño was given a hero’s welcome and company employees shouted “We are with you, boss.”

The government of the Antioquia province tweeted that Governor Luis Perez, who called the emergency “a minor impasse” before EPM lost control over the project on Wednesday, is “always at the forefront: yesterday, today and tomorrow.”

Colombia’s Prosecutor General’s Office said on Friday that it has begun criminal investigations against EPM.