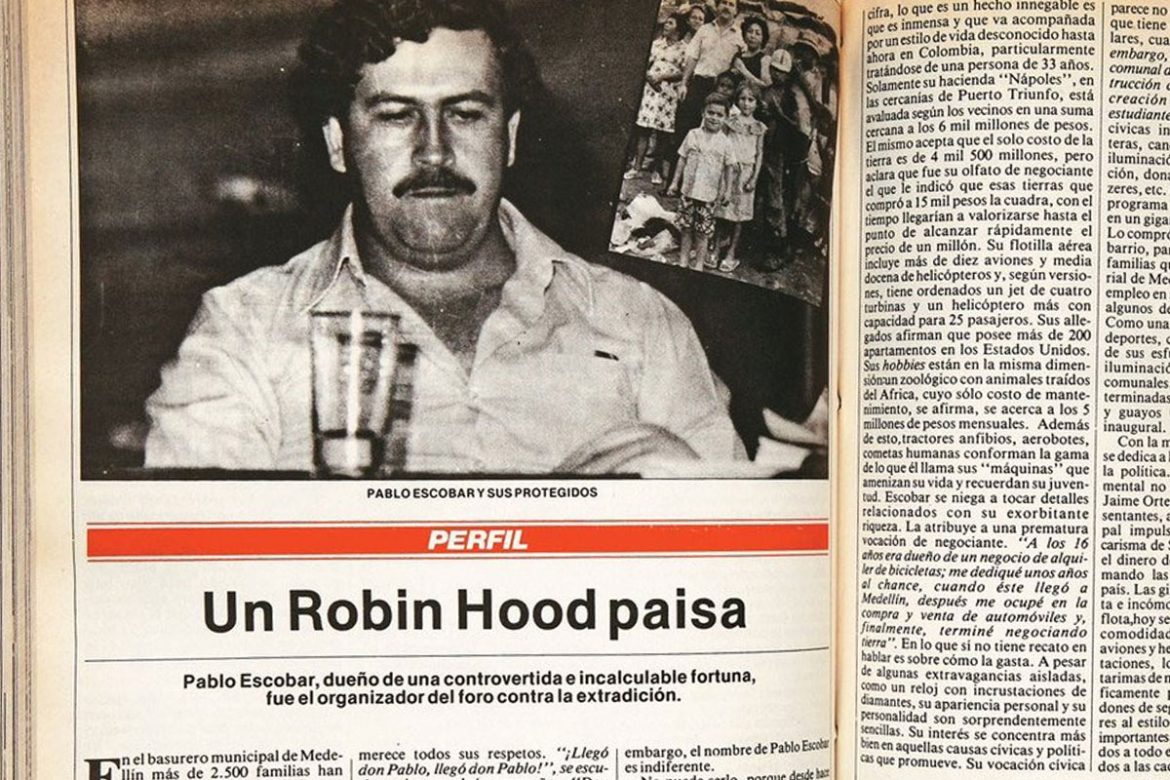 Colombia’s most powerful bankers have converted some of the country’s leading news media in platforms that defend the interests of suspected mafia figures.

Weekly Semana published an editorial in which the magazine urged to drop a fraud and bribery investigation against former President Alvaro Uribe despite compelling evidence.

The two news outlets have become increasingly outspoken in their support of alleged criminals after they were bought by Colombia’s two richest man, bankers Luis Carlos Sarmiento and Jaime Gilinski.

Sarmiento bought El Tiempo in 2012 and Gilinski obtained full control over Semana after the magazine’s founder renounced his shares in protest.

The United States’ Department of Justice is investigating the alleged involvement of Sarmiento’s corporation, Grupo Aval, in the bribery practices of Brazilian engineering firm Odebrecht.

Gilinksi’s formerly Dutch company Gilex Holding owned almost $1 billion in shares in Colombia’s GNB Sudameris bank when it left to Luxemburg with a registered capital of $25 thousand in 2017.

The Drug Enforcement Administration accused Sarmiento’s Banco de Occidente of laundering money for the Medellin Cartel in 1989 already while allegations Gilinski’s now-defunct Banco Andino moved money for the Cali Cartel date back to 1994.

Alleged tax evasion of both men would be enough to send them to prison for at least four years.

Martinez, a.k.a. “Sarmiento’s Guy,”  used his space in El Tiempo to warn that “something very serious is going to happen” as “certain centers of the radical left could win the presidential elections” next year.

Before pleading impunity for Uribe, the president’s political patron, Semana was granted an exclusive interview with Figueroa, a long-time associate of the in-laws of the magazine’s director, Vicky Davila.

The 2018 election fraud scandal is just one of many that reduces the bankers’ chances in the 2022 elections as corruption has become a growing electoral concern.

The coronavirus would be another reason for concern as millions of voters lost their jobs while Colombia’s banks saw the value of their assets increase.