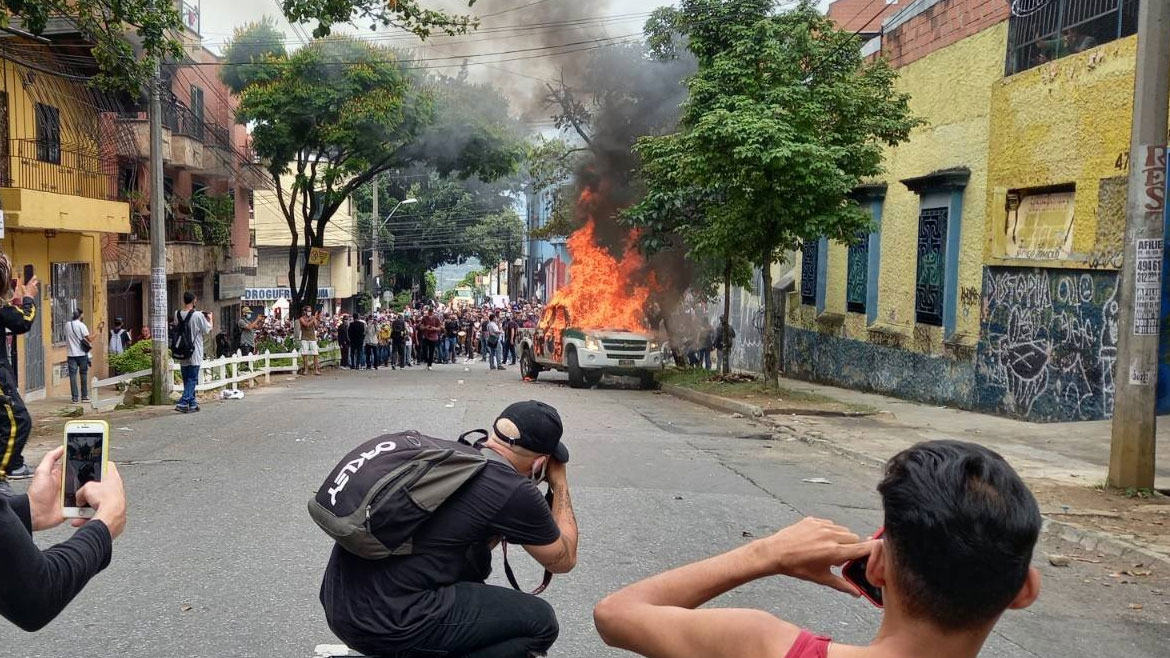 How a tax reform and state terror triggered Colombia’s revolt

The proposal of Finance Minister Alberto Carrasquilla was almost immediately rejected by the National Strike Committee after its arrival in Congress in early April.

Duque believed that giving the tax reform a pretty name, the “Sustainable Solidarity Law,” would get it passed through Congress, but learned he couldn’t be more wrong. 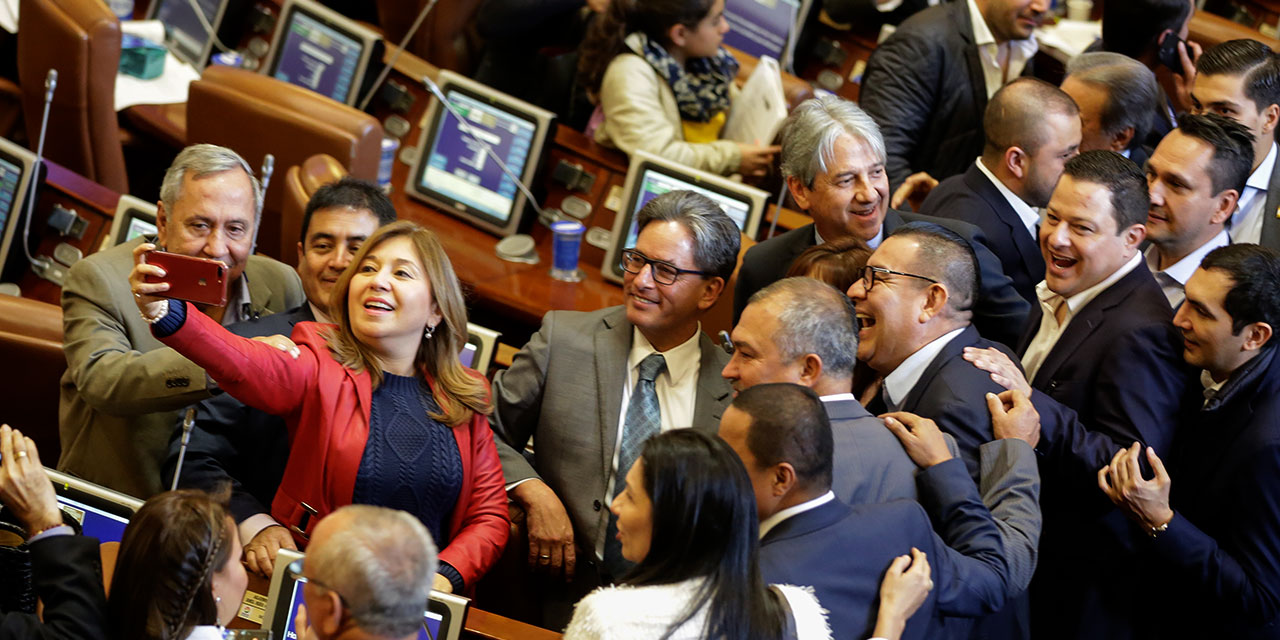 Alberto Carrasquilla (C) celebrating his 2018 tax reform before the Constitutional Court ruled it had been approved illegally. (Image: Finance Ministry)

Carrasquilla’s latest tax reform didn’t cut the tax discounts for major corporations that triggered anti-government protests that were organized by the same collective in 2019 and were the biggest in more than four decades.

Less than a year before elections, no political party other than Duque’s far-right Democratic Center supported the tax reform that would increase the tax burden on the middle class.

Discontent grew as Duque tried using backdoors to get his tax reform through Congress while failing to address the devastating impact of the coronavirus pandemic on healthcare, the economy and public security.

The country’s opposition was divided about whether to take to the streets, however, as hospitals were experiencing their worst crisis since the beginning of the pandemic. 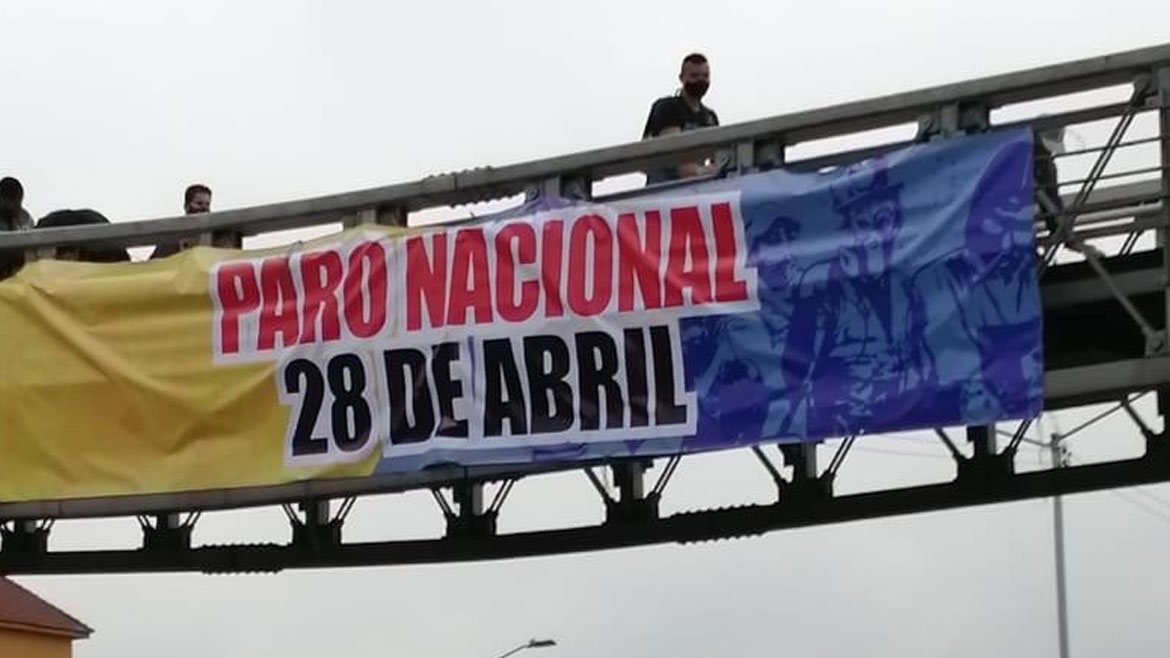 While the tax reform was all but dead in the water, the National Strike Committee announced that it would call for street protests with or without the opposition.

To everyone’s astonishment, Duque announced on Tuesday that a Bogota judge agreed to suspend the constitutional right to protest.

The move was arguably the dumbest of Colombia’s “worst president in history” as the attack on the constitution united the opposition and boasted support for the strike.

To make matters worse, Defense Minister Diego Molano knows as much about public security as any other business administrator and apparently suffers amnesia. 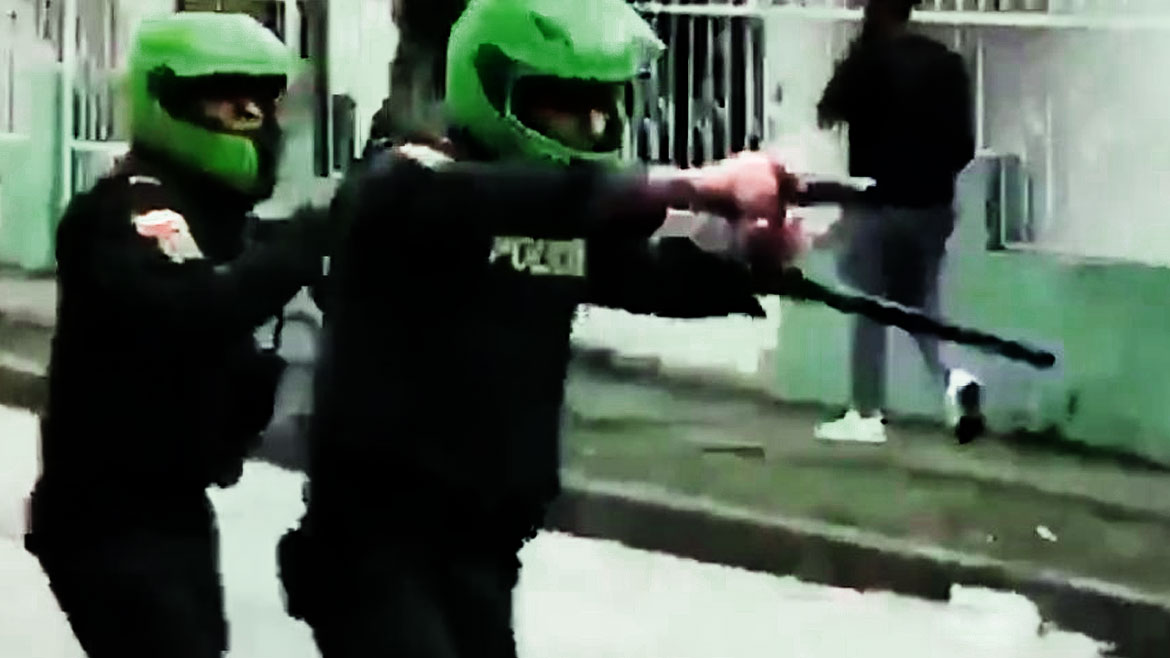 The National Strike Committee ordered another day of strikes and protests for Thursday and Molano ordered police in Cali to massacre civilians, which escalated protests on Friday exactly like it did in Bogota last year.

Desperately, Molano claimed on Saturday that dissident FARC guerrillas were responsible for the “criminal and terrorist activity” for which he will be investigated by the Supreme Court.

In an address to the nation, Duque called on Colombians to “unite in order to move forward.”

Unitedly and unequivocally, Colombians on social media told their president to get fucked.