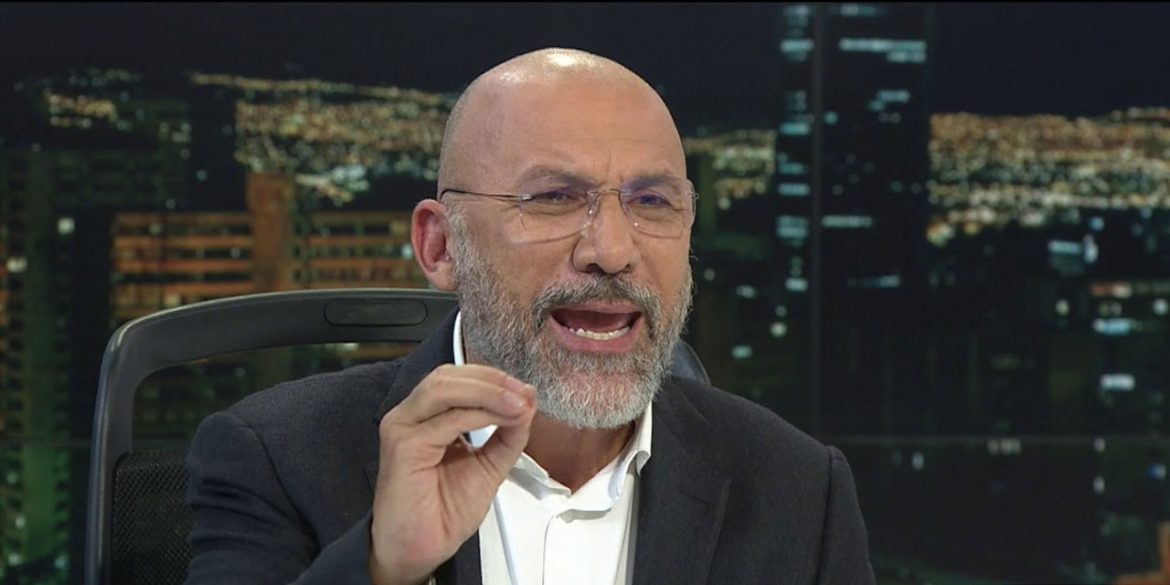 A court decision to overturn the Senate president’s decision to reject a vote upholding the powers of Colombia’s war crimes tribunal has revived hopes that conflict victims will be allowed in Congress.

The Constitutional Court overturned the decision of far-right Senate president Ernesto Macias (Democratic Center) to declare the vote invalid, claiming that the “pro-peace” coalition was one vote short of an absolute majority.

Senator Roy Barreras (U Party) on Friday formally petitioned the court to also overturn the decision of former Senate president Efrain Cepeda (Conservative Party) to sink another key element of the peace deal, the granting of 16 congressional seats to representatives of victims from war-torn regions.

In both votes, the senate presidents argued the bills lacked an absolute majority, ignoring the vacant seats of senators who were either imprisoned or never sworn in.

According to the Constitutional Court’s recent ruling, these vacant seats must be taken into account when defining the number of votes needed for constitutional amendments.

We are going to demand that the seats of the victims that were rejected at the time by ignoring the four senators who were in jail be recognized as approved so that the seven million victims can… take their place to defend their rights to truth, justice and reparation.

When the Senate was asked to confirm the House of Representatives’ approval of victims’ representation in Congress, 50 senators voted in favor and seven against.

According to Cepeda, whose party has turned against the peace process, the bill needed 52 votes to count on the absolute majority of the 102-seat senate.

Had the then-senate president taken the four jailed senators into account, the bill only needed 49 votes to be approved.

If the Constitutional Court agrees with Barreras, an extra 16 seats will be added to the senate. These seats will be reserved for representatives from 16 regions determined as priority areas in the country’s peace process.