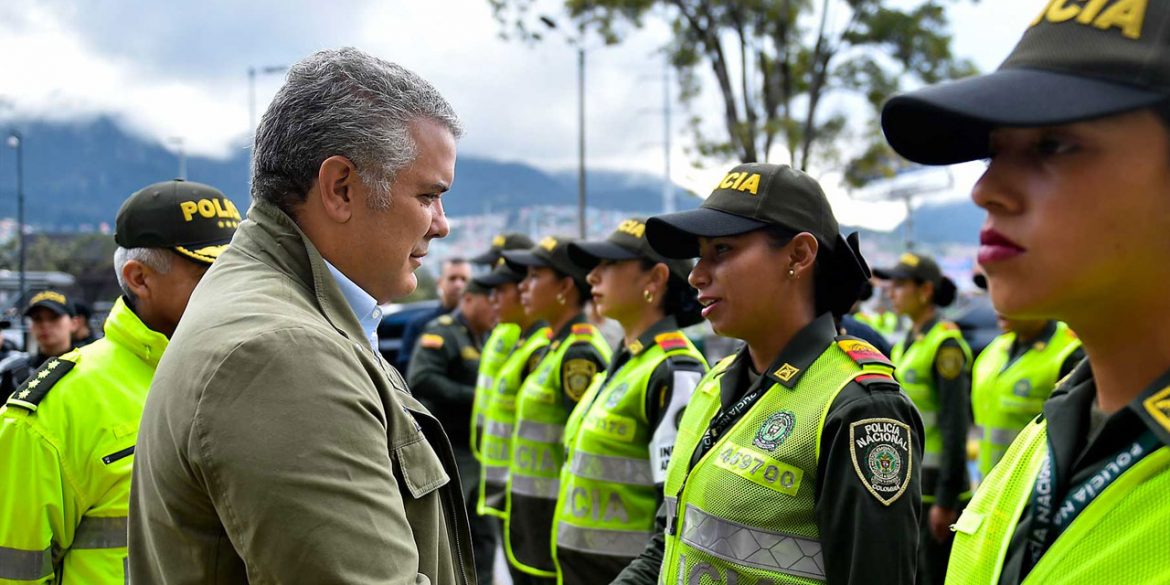 Homicides in Colombia up 3% in 2019: medical examiner’s office

Homicides in Colombia went up 3% in 2019, according to the country’s Medical Examiner’s Office, which is contradicting government claims homicides dropped.

The Medical Examiner’s Office, whose numbers are used to calculate the country’s homicide rate, said homicides went up from 11297 in 2018 to 11630 last year.

December was a particularly violent month with 1162 murder, the highest number in the past two years.

Homicides in Colombia have been going up since 2017 when the demobilization and disarmament of leftist FARC rebels coincided with a record low homicide rate.

Since then, however, the number of homicides have been going up as security forces failed to assume control over abandoned guerrilla territory, which caused a power vacuum.

In the country’s capital cities, homicides dropped 1.3%, indicating that the national increase in homicides is due to deadly violence in smaller towns and the countryside where the guerrillas used to exercise authority.

The drop in urban homicides was largely due to Cali and Medellin, which saw homicides drop for the first time since 2016. Cali has successfully been reducing homicides since 2013.

The increase in homicides registered by the Medical Examiner’s Office contradict claims made by President Ivan Duque, who said earlier this month homicides had dropped 1%.

The Duque administration frequently uses disinformation in regards to security to counter growing criticism over government failures to implement the 2016 peace deal with the FARC and improve public security in general.

Policies implemented to curb a resurgence of deadly violence have been unsuccessful, the statistics indicate.

The Medical Examiner’s Office is not expected to release its final report on homicides, which includes more specific information on where deadly violence took place, later this year.