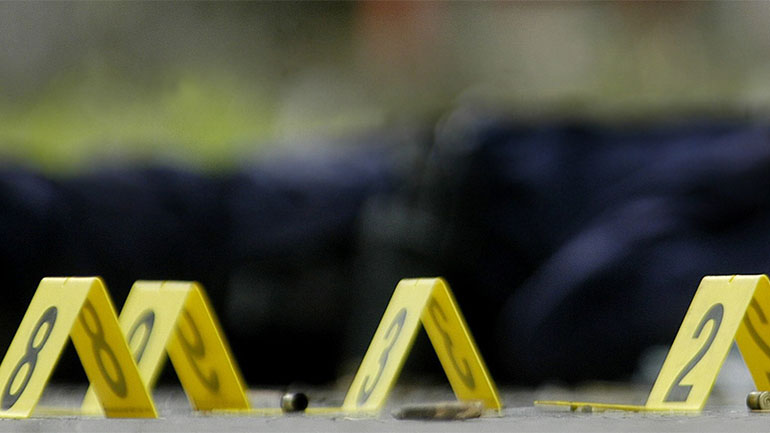 Homicides in Colombia dropped for the sixth consecutive year, according to the South American country’s chief of police.

The director of the National Police, General Rodolfo Palomino told press on Monday that the total number of homicides dropped from 13,200 in 2014 to 12,540 last year.

According to the police director, the drop in homicides put Colombia’s homicide rate on 25.5 for every 100,000 inhabitants, a low not registered since the late 1970s.

The number of massacres, multiple homicides with four or more victims, did go up from nine to 11, a number that is still a fraction of the 48 massacres committed in 2005.

Kidnappings dropped more than 30%, according to the Ministry of Defense, which has made crime statistics until November public.

Extortion figures remained virtually the same with approximately 15 reported cases of extortion on average per day.

Acts of terrorism, in Colombia commonly carried out by leftist rebel groups and right-wing neo-paramilitary groups, dropped a staggering 40%, mainly because of ongoing peace talks with the FARC, the country’s largest illegal armed group.