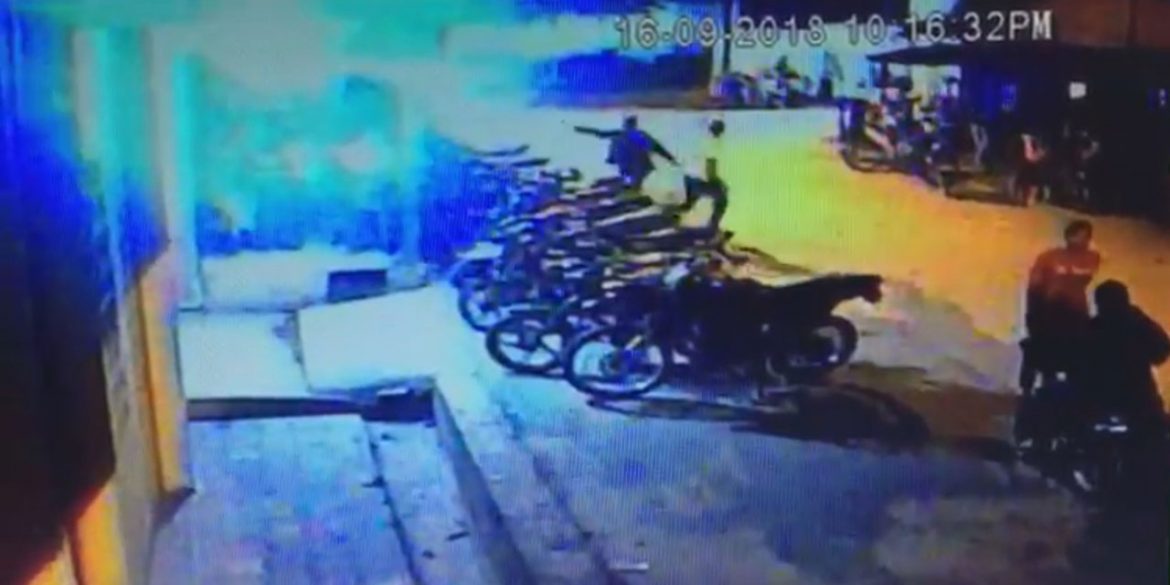 Homicides in Colombia went up 5.6% in 2018, according to police statistics, the first increase since 2009. Disappearances and massacres went up even more drastically compared to 2017.

National authorities have failed to formally release the final numbers of the year, but National Police statistics show that 12,757 were murdered in Colombia last year against 12,077 in 2017, an increase of 5.6%.

This increase coincides with the increase in homicides registered by the Medical Examiner’s Office that still have to consolidate its December statistics. Between January and November, the medical examiners also registered a 5.6% increase.

The increase in homicides in mainly due to increased violence in Medellin, and war-torn rural areas like Bajo Cauca and Tumaco, Defense Minister Guillermo Botero told newspaper El Nuevo Siglo.

Medellin, the end of a fantasy?

Another 3,872 people disappeared, an increase of 12.7% compared to 2017, according to the Medical Examiner’s database on disappearances.

In recent cases of disappearances it is not certain whether people were forcibly disappeared and thus presumed dead or disappeared voluntarily.

The National Victims Registry established that at least 46 of the people who disappeared last year were forcibly disappeared, adding to the more than 80,000 victims of forced disappearance registered in the country.

Massacres also went up last year, according to newspaper El Colombiano, which was given access to police data from between January and November.

According to the police, 16 massacres took place in the first 11 months of 2018 leaving a total of 78 people dead. Media reported one massacre with six victims in December, which would mean an increase in victims of at least 37% compared to 2017 and the highest number of victims since 2014.

Much of the increased violence is due to authorities’ failure to control Colombia’s countryside and marginalized urban areas where illegal armed groups and organized crime organizations are vying for control.