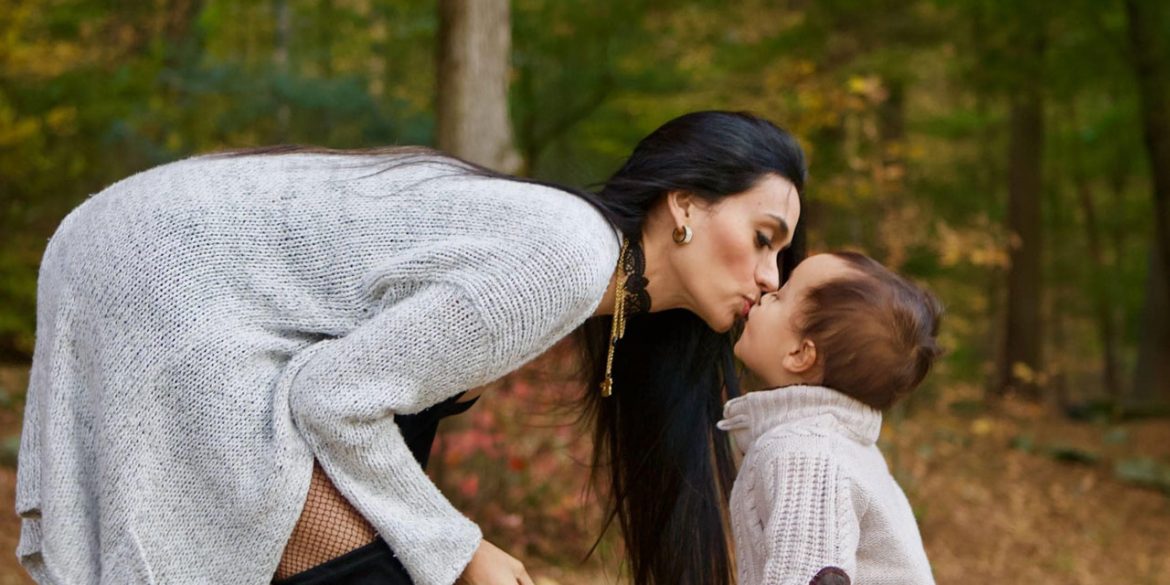 Help me please. My ex won’t let me see my child after years of abuse

My name is Diana Arciniegas. I have quietly suffered abuse at the hands of my husband for years. I can no longer be quiet, because he is refusing to let me see my child and I need help.

I met my husband, Connecticut native Gary David Parkosewich, in 2013 when he was a television host at RCN Television, one of Colombia’s biggest television networks, and I was an intern at the channel.

When I fell in love I already had two children, one of 10 years old and another of three. While we were engaged, I got pregnant and we got married in 2014. I have been living a nightmare since and can no longer remain quiet.

After we started living together as a family in Bogota, I started getting to know an entirely different Gary; one who was violent, aggressive, full of anger, and who began abusing my children physically, psychologically and emotionally.

Despite the violence, I was afraid to leave him. Gary provided for our family, and with two small children and a third one on the way, I depended on him financially.

Gary always complained that nobody liked him at work, that they were jealous of him, that they wanted to fire him.

When they did threaten to fire him in 2015, we decided to request residency visas for the US for me and my children. In the end, they did not fire him, but the process of the visas was already underway.

We went to live in the US in 2016, in order not to lose the visas and because of Gary’s instability at work. It was there that I realized that his parents were just like my husband; controlling, manipulative and aggressive.

When Gary got aggressive with me or the children, his parents would not defend us, instead they would insult me or my children.

Soon after we arrived in the US, in December 2016, my husband and I had an argument. My husband took my son’s passport from me and gave it to his parents to hide it from me, so I could not take my son to Colombia.

My husband’s family told me that I dressed like a prostitute, or that I dressed promiscuously. They threatened to deport me and leave me without my youngest son. Gary’s sister, they told me, was a saint who dressed properly instead of looking like a whore like me. When I asked his aunt for help, she called me entitled.

For a while Gary defended me in front of his parents because I supported his ambitions to work in television and his parents wanted to force him to work in supermarkets. He continued to be aggressive with my children and myself.

Forced to have sex 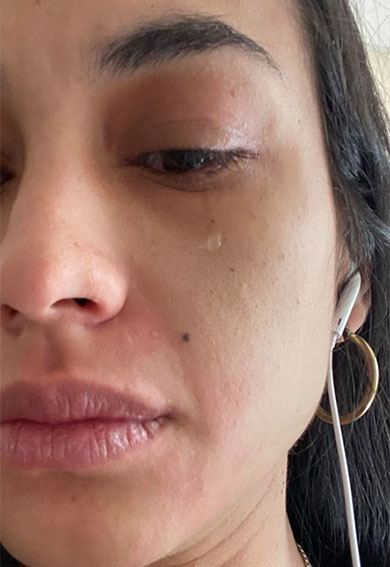 My husband forced me to have sex with him. If I refused, he would insult me or use violence and I would have to give in, leaving me feeling raped in the end.

My 12-year-old son was exposed to pornography videos my husband had left open on his computer. Apparently this had to do with a disorder that had gotten him in trouble at his job in 2014 already.

Gary’s mother was fired from the Catholic School in Old Saybrook in 2017, after parents complained about the psychological abuse she had inflicted on her students.

It felt I was I trapped in a family of abusers and racists. They insulted me for being Colombian, they insulted my country, and the Colombian food I prepared. I endured it all out of fear; I was alone in another country and responsible for three children.

I took a job at a supermarket, carrying almost 300 heavy boxes a day and putting the products on the shelves. When I came home, Gary and his mother would insult me for not keeping the house clean.

I quit the job after six months because I couldn’t possibly handle everything on my own.

The abuse my children endured 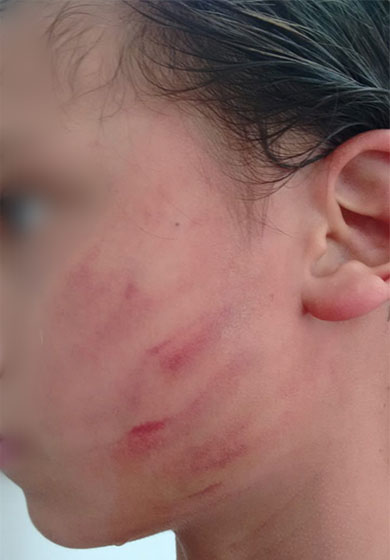 My nine-year-old son is a very sweet boy, he likes the color pink and playing with girls, he likes to braid and comb my hair, he likes cartoons for girls and the hatchimals.

In response, Gary called him “queer” and “gay,” made him cry. My husband bullied him and rejected my son’s kisses and hugs.

A few months ago, my son wrote me a note saying that he didn’t want to live anymore because Gary didn’t want him.

I first asked Gary for a divorce in 2018. But then I decided to give him another chance. He didn’t change, so last year I again asked him for divorce, in May 2019.

This triggered my husband to become even more aggressive, to the point of pinning me against the wall and lifting me up by my neck. I didn’t say anything because there were only three days left until a trip to Colombia I had planned.

After my trip, my husband and I finally separated and we kept to our own, for a while at least.

But when Gary heard that I was talking to a friend over the phone he went crazy. He convinced my oldest son to open my door, barged in, took my cell phone and went to the kitchen to start insulting my friend.

After I managed to take hold of my cell phone again, Gary hit me against the wall while my son was watching. He ran to his room where I tried to calm him down.

I went to the bathroom to get my charger. Gary was waiting for me and started insulting me.

I told him to stop, but instead he grabbed me, pushed me against the wall, put his hands around my neck and lifted me up.

I felt my neck tearing. Gary told me to shut up, that I didn’t know what he was capable of.

He let go of me and left the bathroom to check if my son was taping him. When he came back, he again hung me in the same position and told me that if my friend had been here he would have cracked both our skulls on the floor.

I was running out of breath and I started to cry. I told him to do what he had to do, he let me go. Exhausted, I went to sleep.

When I went downstairs the next morning he was in the kitchen and began calling me a prostitute, a drug addict and all kinds of things.

I asked him to stop, which escalated things. In front of our son, he took my face, squeezed it and put my head in the dishwasher, telling me again to shut up, reiterating I didn’t know what he was capable of doing.

I waited for him to let me go, sat down and took pictures of the injuries.

I sent the pictures to a friend and told her what was going on. My friend called the police. The police came and arrested him. Gary was released after his parents posted $10,000 bail.

And then I lost my son

The next few days I allowed our son to go visit his father to fulfill the joint custody, but after Mother’s Day they refused to give him back.

Gary and his parents hired a lawyer to handle the divorce. The lawyer sent me the divorce papers in which my ex requested joint custody, supposedly only for legal reasons. My ex demanded that our son’s primary residence be with him and that I could only talk to our boy with his permission.

The day they took our child, they told me that those divorce papers were a judge’s order and that now my son had to stay in their house and I only had the right to visit him.

Gary has a severe restraining order, where he can’t have any contact with me, if I violate it they would put me in jail too, so the idea of going to visit him is not good because I don’t know what they are planning to do.

I have not seen my son since that day because they don’t even put him the phone.

They sent me a totally absurd custody proposal, in which I have to give up my rights as a mother.

Basically, they expect me to sign a document that says our son should live in his father’s house; that Gary will be in charge of his education; that I will only have visitation rights and that transportation will be provided by the paternal grandparents. I’m also not allowed to speak badly on social networks, even though I have evidence of everything I just told.

I need help, I am unfamiliar with US law, but I believe I have the right to be with my child. I urgently need an attorney because the state attorneys cannot represent me until the courts open after the coronavirus emergency.

Author Diana Arciniegas is a former journalist and fitness instructor who desperately needs an attorney to get her youngest son back. If you’re an attorney and want to help, please contact Colombia Reports. If you want to help financially so Diana can get her own lawyer, please support her via her GoFundMe page.