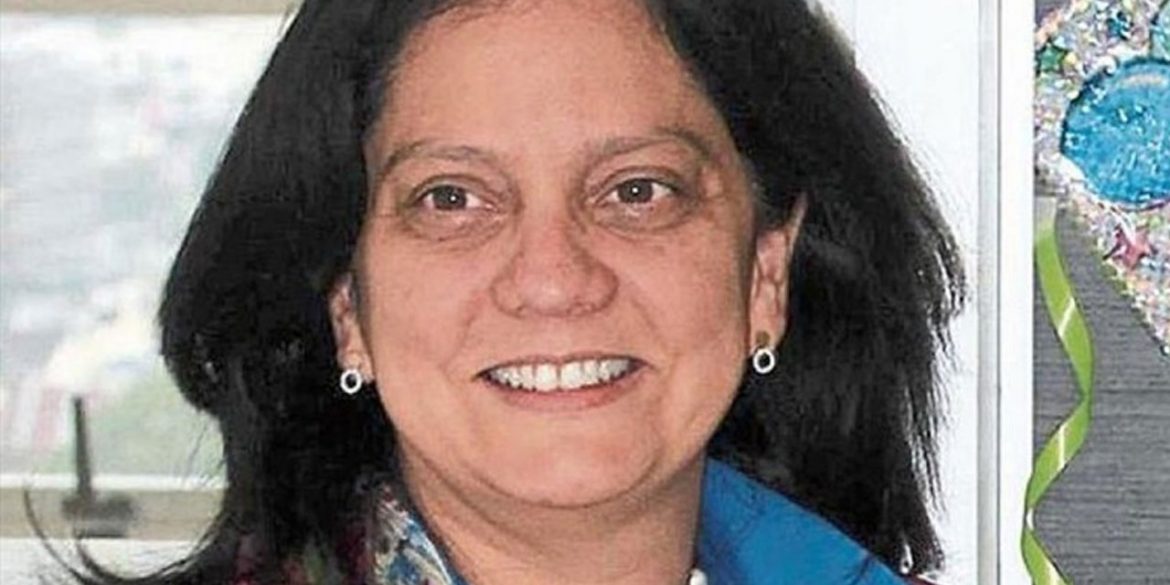 The financial chief of Colombia’s peace process was fired on Monday after the prosecution opened an investigation into alleged corruption and the mismanagement of funds.

The order to fire Colombia Peace Fund (FCP) director Gloria Ospina came directly from President Juan Manuel Santos after she admitted that one of the contracts related to the peace process had been awarded to her partner.

Failures in the execution of this contract are allegedly behind failures to execute development projects that were part of the Sustainable Colombia Fund (FCS).

The apparent financial chaos has caused major delays in the peace process that has been marred by delays and government failures.

A subordinate of Ospina resigned last week already after the ambassadors from Sweden, Switzerland, and Norway had asked the government to respond to “general concern about the integral management” of the FCS.

The FCP was allegedly used by corrupt officials to award contracts to befriended contractors, according to the prosecutor general’s office who announced a criminal investigation on Friday.

“The President declared his total dissatisfaction with the fact that the audits were not in full swing,” Naranjo said.

W Radio reported on Monday that Colombia’s peace process may have misused $1.8 million after a theme park was hired to educate demobilized FARC combatants when the country’s public education institute could have done it almost for free.

A complaint sent to the Prosecutor General and Comptroller General alleges that Colombia in Peace funds were used to “quickly” graduate ex-FARC combatants as agricultural labor technicians for exaggerated costs in collaboration with Fundapanaca, a foundation run by Panaca, an agriculture theme park in the coffee region.

This cost $5400 per head for three months of schooling, living, and transportation.

A source close to the peace process told W Radio that SENA graduated other ex-FARC combatants in the same program for free.

Sources told W Radio that the decision to hire the theme park was made by the Minister of Agriculture Aurelio Iragorri and he did not hire SENA because the ex-combatants did not meet the primary school requirements for admission.

According to the complaint, another irregularity found in the deal was that the hiring of Fundapanaca was done without receiving offers from other qualified institutions.

“If the planning document for this contract is reviewed, it is found that it was illegally signed the same day the contract was signed, that is, this process was done in violation of the planning principle required by law,” the complaint states.

Despite the reports, Naranjo said that “there is no suggestion or accusation … regarding transparency issues” related to Ospina.

“There is no syndication or early condemnation of the government, we are simply making a decision on administrative criteria, which have to do with capacity and effectiveness in the implementation and efficient management of these funds,” Naranjo added.

He will also meet with the Prosecutor General later on Monday to discuss the investigation progress.