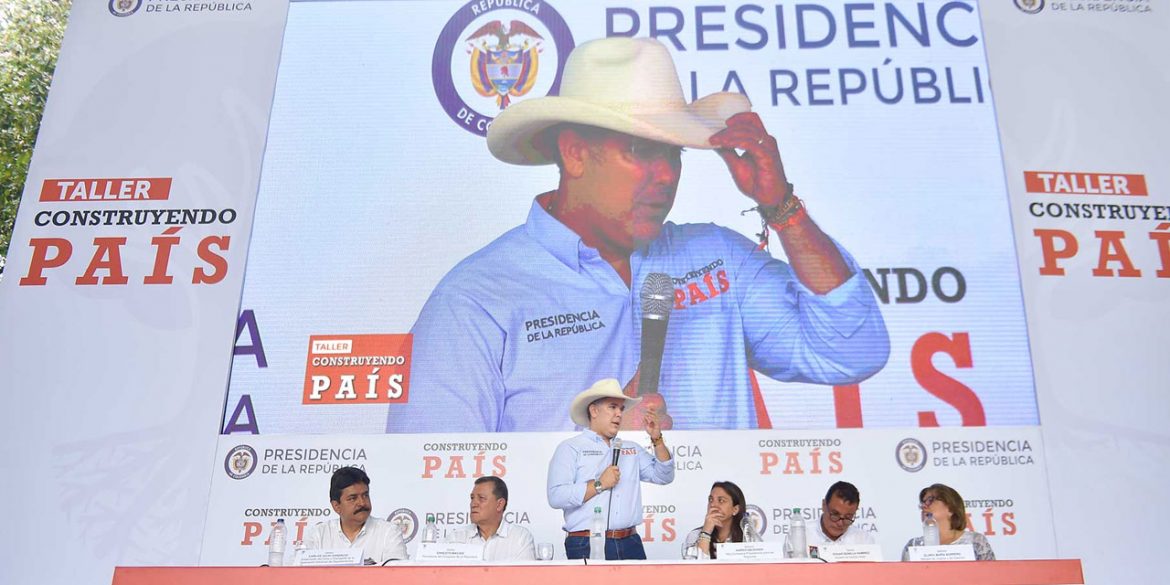 To compensate for his blunders, Colombia Reports will also highlight the funny side of president Ivan Duque’s administration. So, to kick off our “having fun with the government” series, an analysis of the presidential hat collection.

Every weekend, Duque travels to a different part of the country for a so-called “Democracy Workshop” and dresses up for the occasion.

The dynasty politician who spent half his professional career in the United States generally put on the local headgear of the places he visits, presumably to look less alien.

Coincidentally, it allows us gringos to learn more about the diversity of cultures and hats in the country.

The Vueltiao hat from the Caribbean region 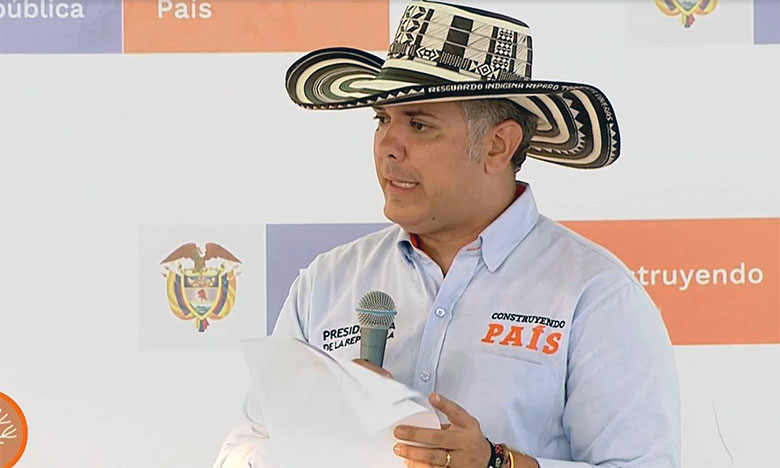 This vueltiao hat worn casually by Duque while visiting the northern Sucre province is one of the most iconic hats of Colombia and obligatory headgear for any president trying to look genuine in the Caribbean region. (Price: $60)

In Boyaca, no ruana no love 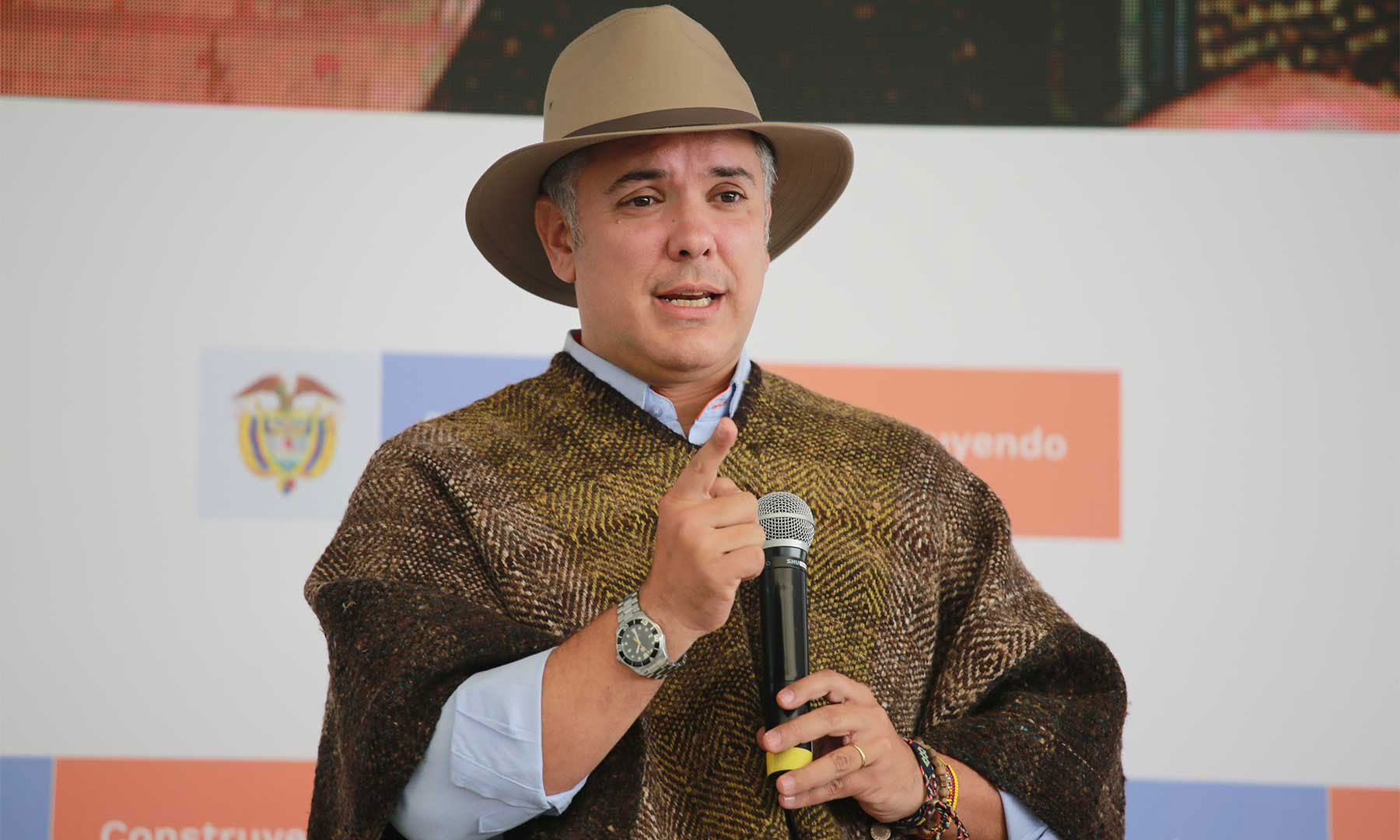 While visiting the town of Aquitania, the president displayed not just one of the most elegant hats that can be found on high plains around the Boyaca province, but also put on an exquisitely designed ruana for optimal credibility. (Price: $25 and $80)

In Antioquia, the Aguadeño hat, just not the white one 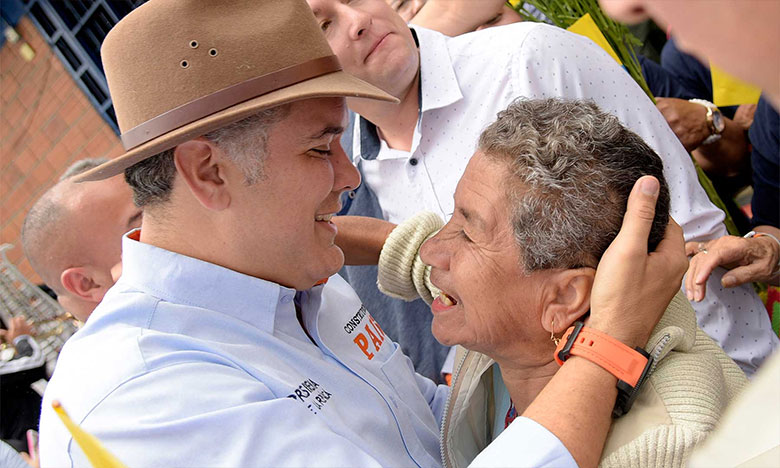 While in Antioquia, do as the paisas do, but be sensitive about prejudice. On his visit to Amaga, Duque wore a brown woolen aguadeño hat, not the white one that has become associated with narcos and paramilitary warlords. (Price: $50)

But in Quindio, the white aguadeño is okay 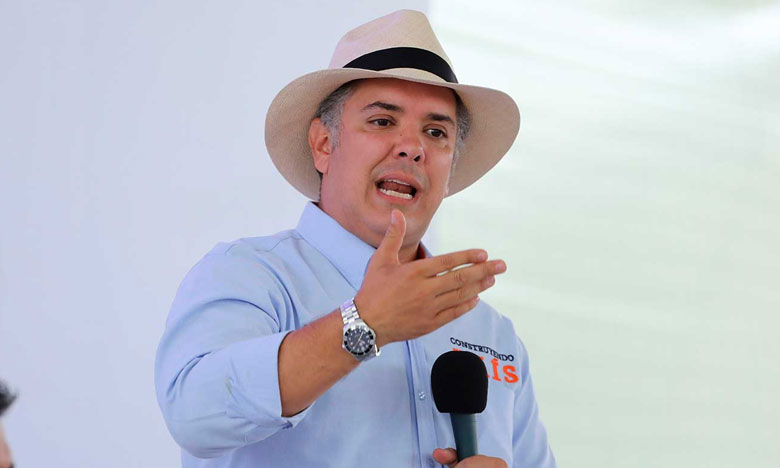 In Quindio, which is more associated with coffee than cocaine, the president was able to wear the classical white aguadeño hat. (Price: $20)

For La Guajira, the uwomu hat 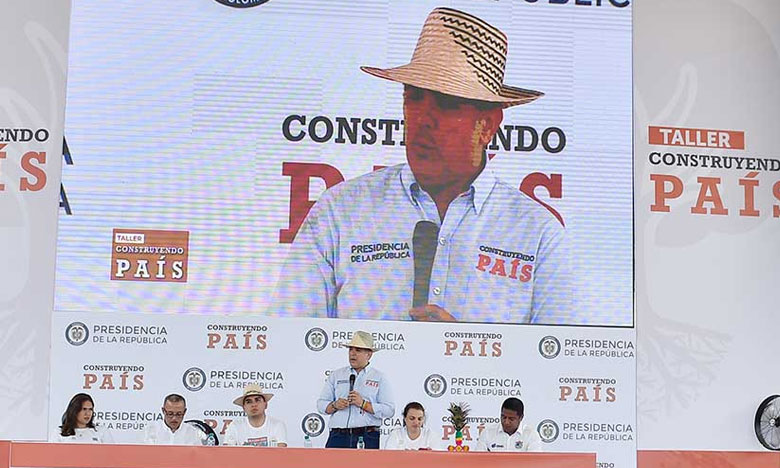 The uwomu hat, worn here by the president during a visit to La Guajira, is typical in local Wayuu culture and often expresses a man’s role within the indigenous community. (Price: $15) 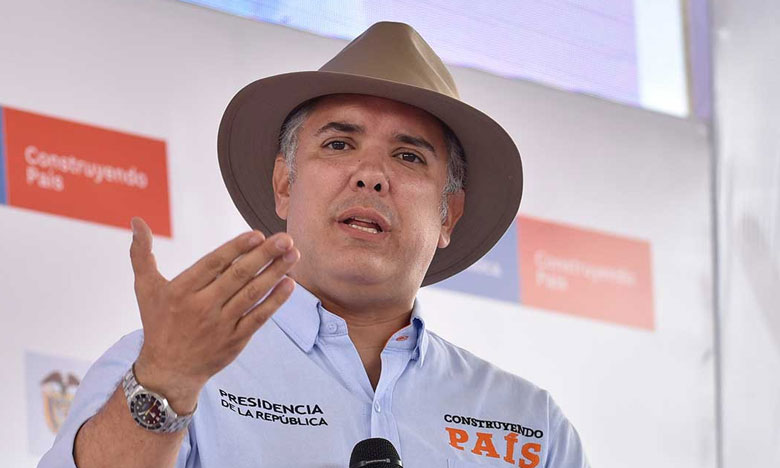 While in Cauca, Duque avoided putting on one of the many hats worn by the different indigenous peoples. Instead, the president went for what looks like the white man’s fedora hat. (Price: $30)

The Suaceño hat from Huila 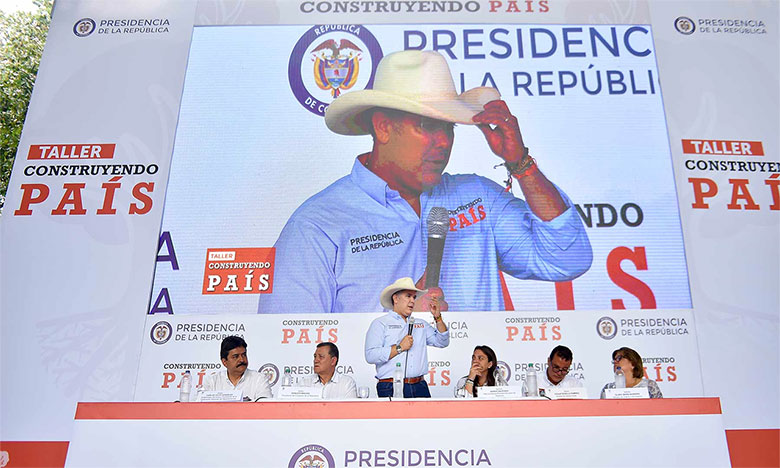 During one of his “Democracy workshops” in Huila, you can see the president showing the masculine shapes of the local Suaceño hat. (Price: $250)