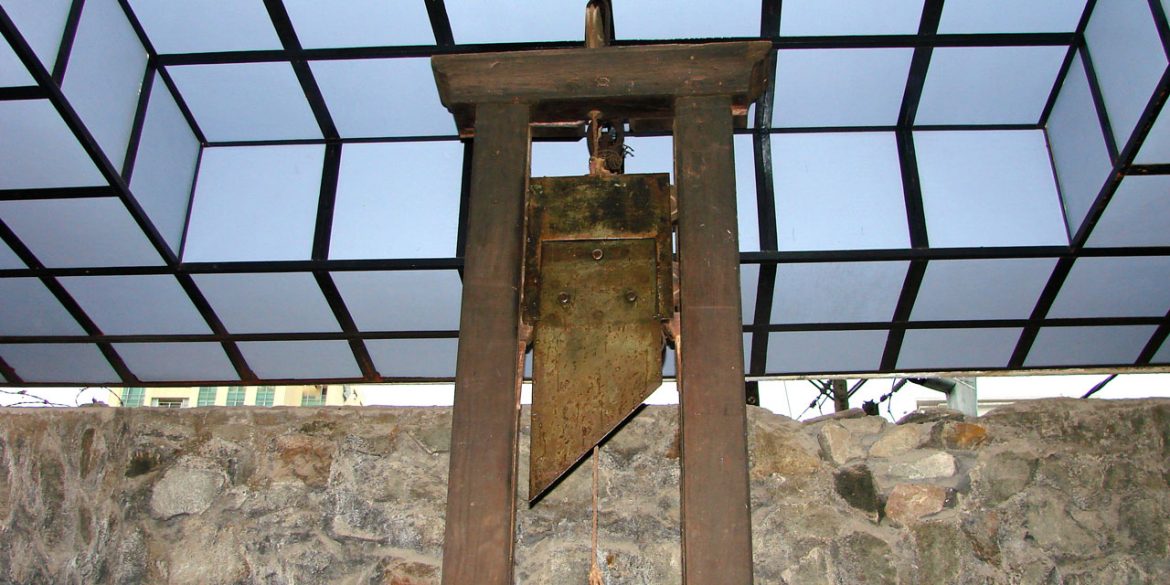 The alleged use of state terrorism to undermine Bogota Mayor Claudia Lopez put the legitimacy of the far-right government of Colombia’s President Ivan Duque on the line on Friday.

Duque has staged a coup against the mayor using the police. This is how the mayor’s criticism in the media is being avenged leaving more than ten deaths. They want a lethal body against protests that will remain in impunity because they know that the people will take to the streets.

The Inspector General announced he would be investigating the alleged state terrorism and file criminal charges against those involved, which has put the very legitimacy of the entire government on the line.

Abusive police behavior that violates human rights, with the use of force against citizens, breaks with the duty of the security forces.

The Bogota City Council has rejected the police violence that killed at least 15 residents and expressed its support for Lopez, who “urgently invited” Duque to talk. He accepted a meeting at 3PM on Friday.

Because of the president’s persistent difficulty to abide with the law, Duque appears to have blown his political support and has lost all control over the situation.

Lopez, on the other hand, appears to be very much in control, especially after receiving support from key lawmakers, her city council and the Inspector General.

According to the Bogota mayor, she will try to reestablish constitutional order together with the inspector general and the president.

I have dedicated my life to defending our Constitution and democracy. We have faced and overcome dark times. We will also get through the current ones. We have to guarantee the constitutional functioning of all institutions and the rights of young people and citizens.

Trujillo taking responsibility for the police killings could mean he is willing to step down to save Duque, who formally is commander-in-chief.

The alleged use of state terrorism to undermine Lopez, the second most powerful public official in Colombia, could mean that the Bogota Mayor will want more than Trujillo’s head.

After two years of mind-boggling misrule, Duque appears to have completely lost control and may have little to say in Friday’s meetings other than “yes, sir”  to the inspector general and “yes, ma’am” to Bogota’s mayor.