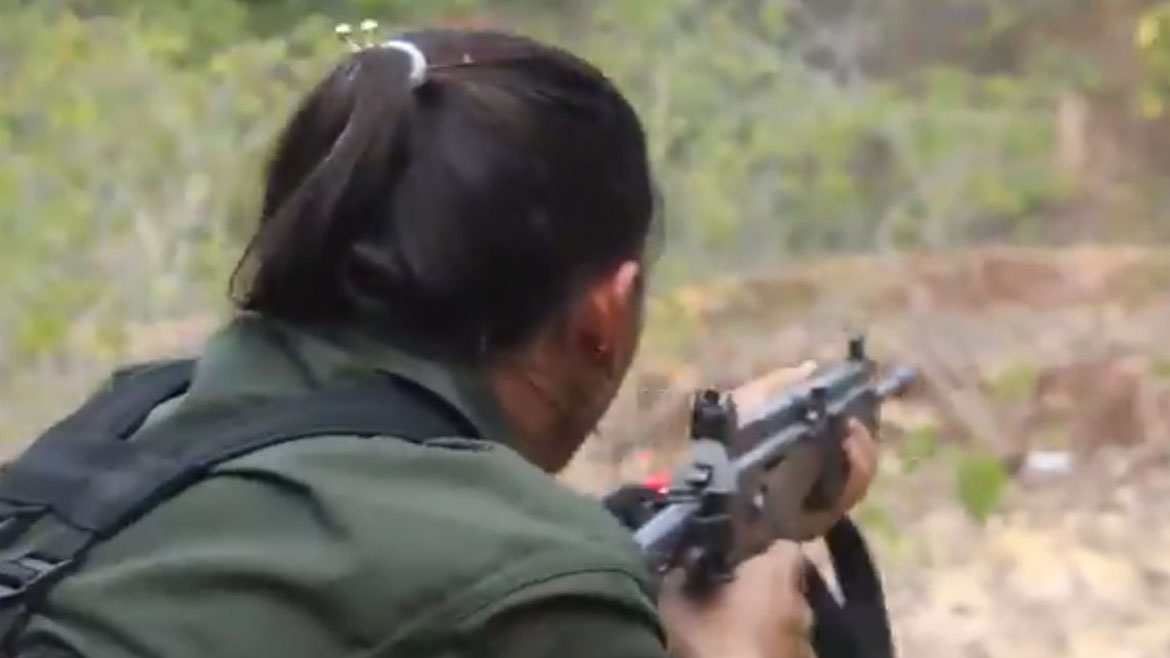 An upsurge in violence between illegal armed groups on the border between Colombia and Venezuela allegedly killed 17 people on Sunday.

Colombia’s ombudsman and the United Nations human rights office issued an alert about the “humanitarian emergency” caused by the armed conflict in the Arauca province.

The human rights chief of the municipality of Tame called on the ELN and dissidents of now-defunct guerrilla group FARC to respect international humanitarian law and the lives of civilians.

According to radio station Caracol, violence between rival guerrillas and against locals also surged on the Venezuelan side of the border.

In the last hours there have been homicides, threats, illegal detentions, massive displacements and a risk of forced displacement in border municipalities.

The National Army’s 8th Division said that it would “set in motion a special security mechanism that will be moved to the area to assist the competent authorities” in Arauca.

The army division that is supposed to provide border security in the region only confirmed that alleged guerrillas committed a series of assassinations.

In some parts of the municipalities of Saravena, Arauquita and Fortul there was a series of homicides, apparently due to a confrontation for the control of illicit economies between members of the… ELN’s Eastern War Front and… FARC dissidents.

Regional human rights officials said that some 2,000 people would be at risk of forced displacement as a consequence of the armed conflict between the guerrilla groups.

What escalated the violence?

The ELN has dominated Arauca since the demobilization and disarmament of the FARC in 2017.

Demobilized guerrillas from the region rearmed after a failed attempt by the United States’ Drug Enforcement Administration to extradite a FARC leader on bogus drug trafficking charges in 2018.

Since then, two rival dissident groups have been vying for control over the FARC’s abandoned rackets in Arauca and across the Venezuelan border.

The ELN’s Eastern War Front apparently got involved in this conflict.