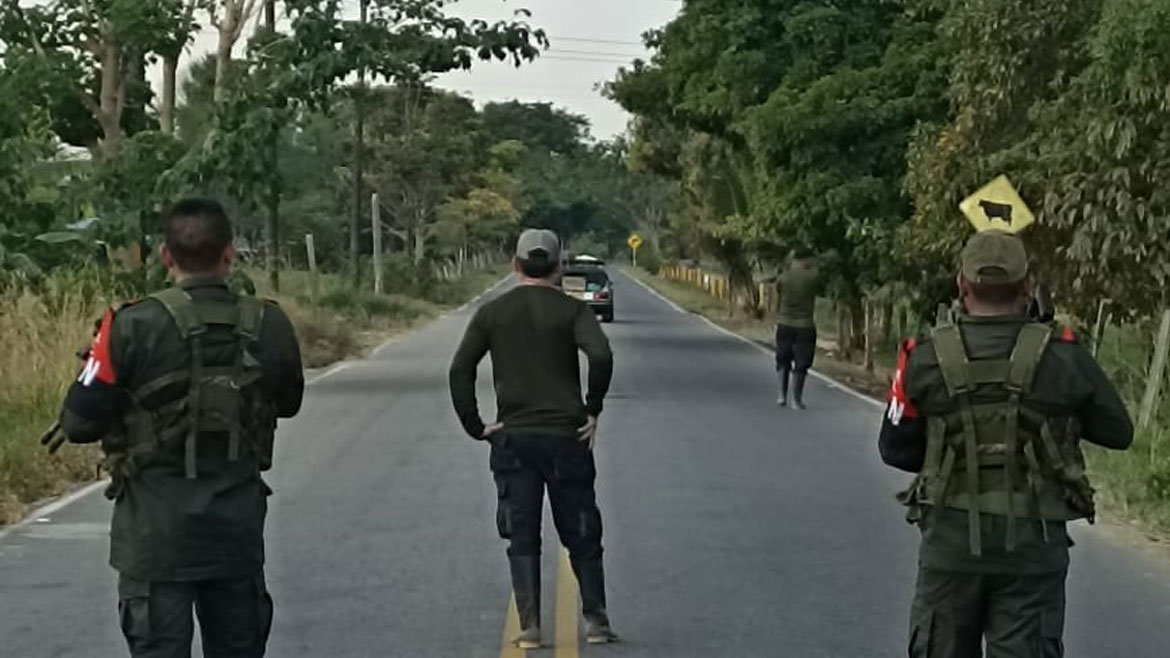 At least 10 people have been killed in fighting between two rival guerrilla groups in northeast Colombia this week, locals told media.

The armed conflict in the northeastern Arauca province is due to a turf war between rebel group ELN and rival guerrillas of the “Southeastern Bloc.”

The Southeastern Bloc has upheld a bilateral ceasefire with the government of President Gustavo Petro since January 1 to facilitate talks about their possible demobilization.

The ELN has been negotiating a possible peace deal with the government since August last year, but has yet to agree to a ceasefire.

Both groups’ guerrilla units in Arauca have continued a turf war that erupted in Arauca and Apure, a region on the Venezuelan side of the border, in January last year.

According to newspaper El Tiempo, at least 350 civilians were killed in this conflict in 2022.

Thousands of others have been displaced because of the fighting or because of death threats.

The problem with Arauca 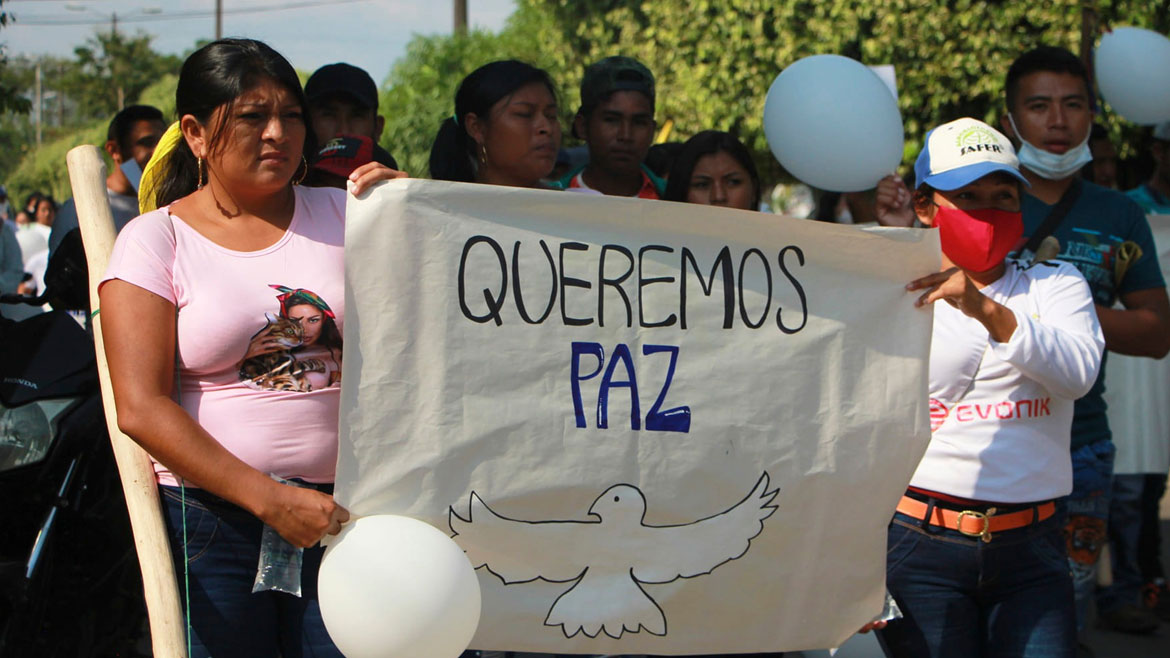 The ELN has controlled Arauca for decades despite efforts by the military and multiple illegal armed groups to expel the guerrillas from the region.

According to the Truth Commission, the ELN’s power in the region is such that the guerrillas have effectively co-opted State authorities in the region.

Whether we like it or not, the guerrillas are the boss here.

The guerrilla rule turned extremely violent last year after the ELN’s Eastern Front decided to reassert its authority in the region by expelling the Southeastern Bloc.

The explosion of violence followed increased instability caused by a conflict between the Southeastern Bloc and another group formed by former FARC guerrillas, the “Segunda Marquetalia.” 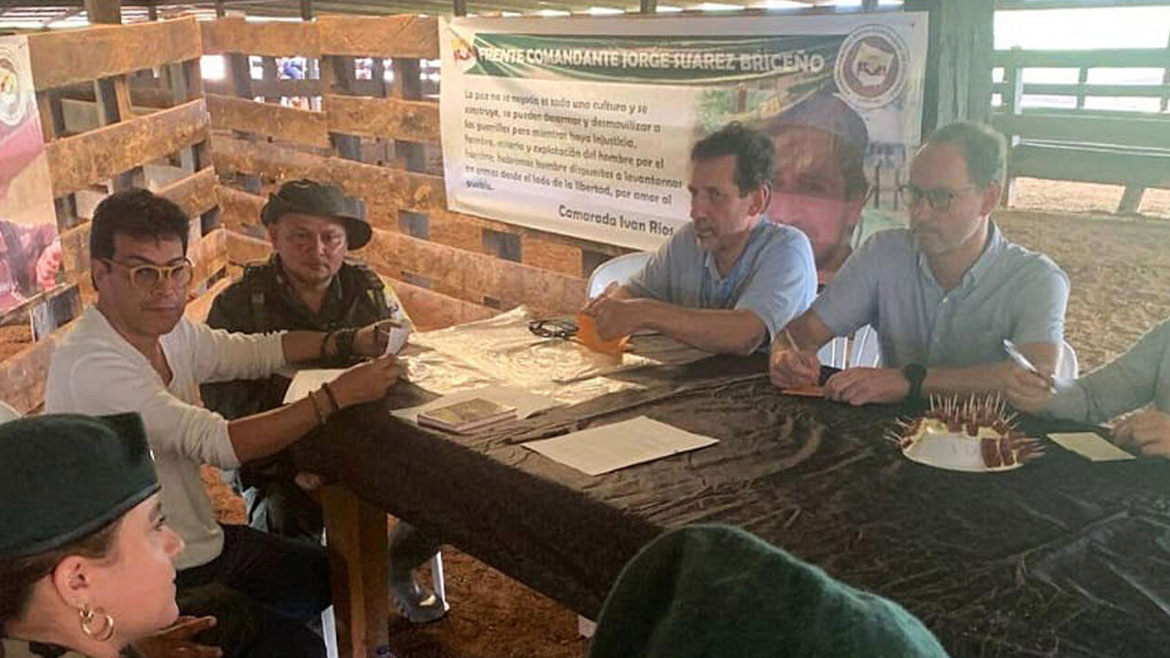 The two FARC dissident groups agreed to a bilateral ceasefire with the government and are reportedly negotiating a ceasefire between themselves.

The ELN agreed to negotiate a bilateral ceasefire with the government when peace talks resume later this month.

These possible ceasefires would be meaningless in Arauca unless the ELN’s Eastern Front also agrees to stop fighting the FARC dissidents.