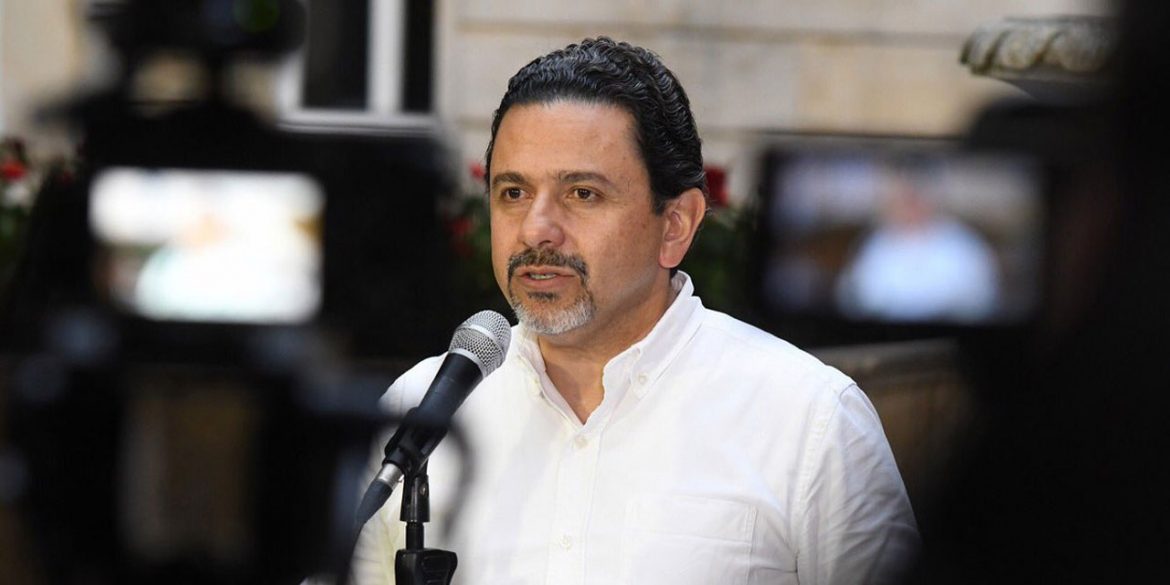 In a letter to Bogota, Havana claimed Duque’s administration “facilitated” the US government adding the island state to its list of countries that refuse to cooperate to combat terror.

The administration of US President Donald Trump cited Cuba’s refusal to extradite peace negotiators of leftist rebel group ELN as requested by Duque in violation of international agreements.

Colombia’s president suspended peace talks with the guerrillas when taking office in August 2018 and demanded their extradition after an ELN terrorist attack in January last year.

Duque has refused to acknowledge international agreements made by his predecessor Juan Manuel Santos ahead of the peace talks that, among other things, obligate Bogota to guarantee the safe return of ELN negotiators in the event peace talks fail.

Instead, the Cuban Foreign Ministry accused the Colombian government of hostility through “public statements, threats and summonses, by an ungrateful and politically motivated manipulation of our unobjectionable contribution to peace in Colombia.”

For the opposition, the increased tensions with Cuba confirm Duque’s peace commissioner is a threat to peace in the country.

“Ceballos has taken it upon himself to destroy any peace process. He has damaged Colombia’s credibility. How is it possible for a country to betray the countries that have helped it negotiate peace in its territory?” Cepeda told newspaper El Espectador.

The peace commissioner celebrated the US government’s decision to add Cuba to the uncooperative countries list, claiming it showed “great support” for the government’s refusal to acknowledge international agreements.

With the exception of that of the US, no government has expressed support for the Duque administration’s request to extradite the peace negotiators.