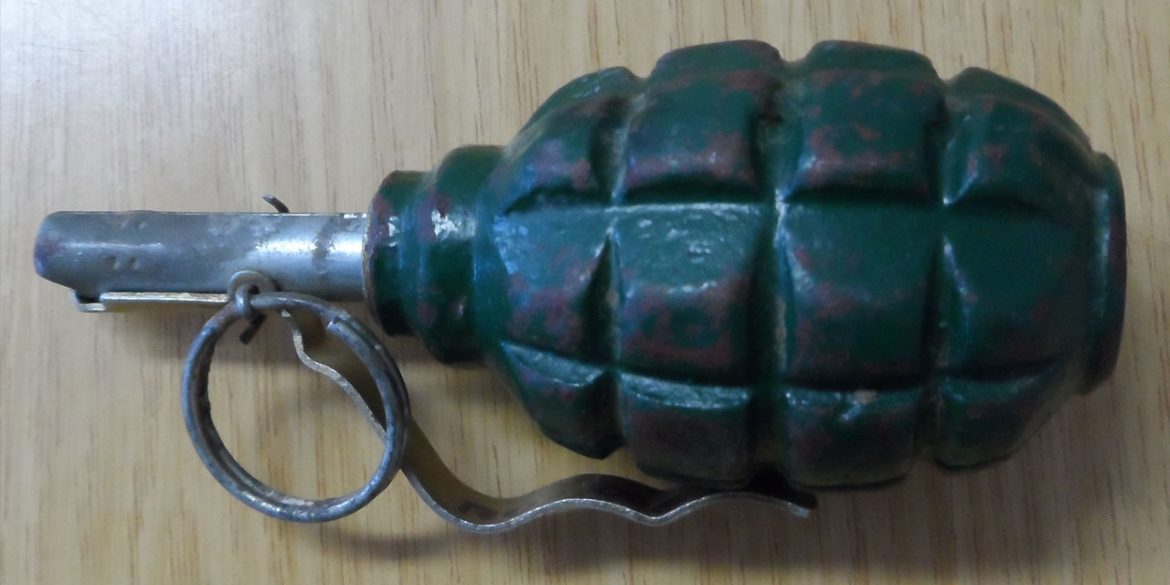 A grenade thrown into a club on Monday injured at least 25 people in the town of El Bagre, Antioquia, where two rival paramilitary groups are vying over control.

Local media reported that four men on two motorcycles drove up to “El Morrito” and threw a grenade at the club on Monday morning.

The terrorist attack comes amid tensions between the “Gaitanista Self-Defense Forces (AGC),” a.k.a. “Gulf Clan,” and “Los Caparrapos,” a group that split from the AGC last year.

The attack followed the recent defection of “Cristian” the AGC’s former finance chief in the region until he joined the Caparrapos, according to the police.

Authorities have said that “Cristian” is one of the suspects behind the latest outburst of violence that broke out after the 2017 demobilization of guerrilla group FARC left a power vacuum in the Bajo Cauca region.

AGC commander “Braquets” is the second suspect. He allegedly has taken control of the regional AGC unit and has “carried out terrorist attacks to show his control and defend their area of influence,” an anonymous police source told news agency Colprensa.

President Ivan Duque recently visited Bajo Cauca to be informed about the deteriorating situation in the gold-rich area that has long been a strategic corridor for drug traffickers.

Homicides in the region’s largest town, Caucasia, have gone up 109% so far this year. In Taraza, homicides are at 278% of what they were last year. Also in Caceres, homicides have more than doubled, according to the Governor’s Office.

Since then, the Caparrapos are trying to push the AGC out of the region. FARC and ELN guerrillas are also trying to expand their influence in Bajo Cauca.

Turf wars like the one in Bajo Cauca have broken out throughout Colombia after the security forces failed to effectively assume control over areas abandoned by the FARC, the far-left group that laid down its weapons to become a political party last year.