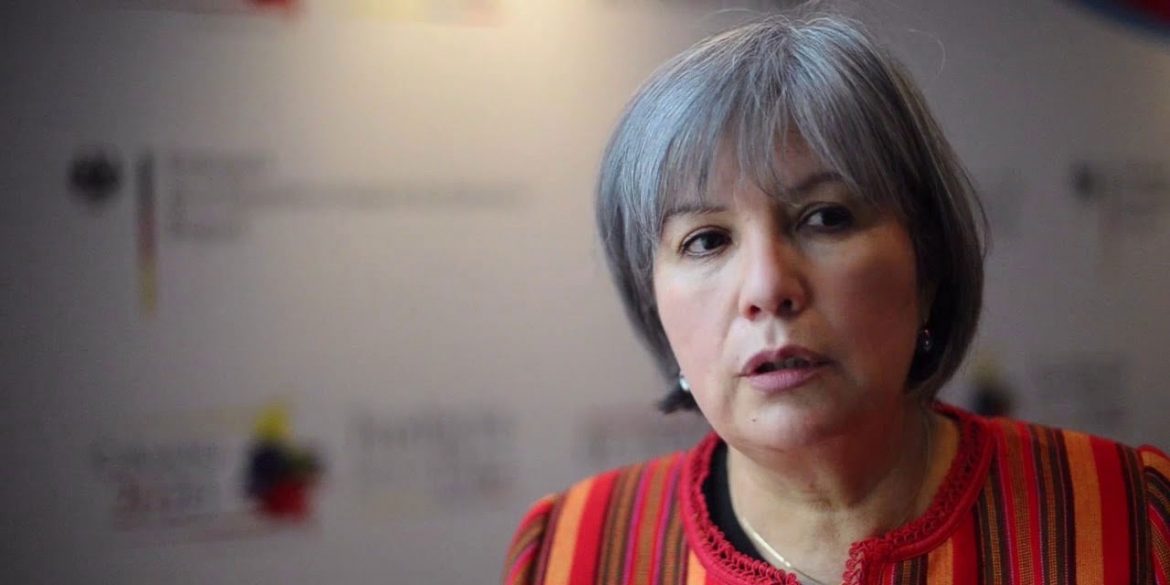 Colombia’s war crimes tribunal said it will sue the government if the transitional justice system doesn’t receive information about assets seized from the FARC within three days.

According to the Special Jurisdiction for Peace (JEP), the Prosecutor General’s Office, the Interior Ministry and the Superintendency for Notaries have failed to inform the court about the assets that are meant to be used for the reparation of war victims.

The court order appears to confirm claims made by the FARC that the Prosecutor General’s Office, led by the controversial chief prosecutor Nestor Humberto Martinez, had failed to seize the assets surrendered by the demobilized guerrillas.

According to the JEP, the authorities “must effectively and immediately provide the cooperation requested by this office” or “be subject to sanctions for contempt of court,” reported newspaper El Espectador.

According to newspaper El Tiempo, the Interior Ministry has not responded one letter from the court and the Superintendency has claimed not to know where the FARC assets are.

The Prosecutor General’s Office, which received the exact location and alleged value of the FARC’s surrendered assets last year, has blatantly refused to surrender this information to the JEP, the tribunal in charge of victim reparation.

Martinez, who has been implicated in some of the worst corruption scandals in modern history, has been on a collision course with the war crimes tribunal, which is supported by the United Nations that monitors the peace process.

The state, and in particular the political allies of President Ivan Duque and his political patron Alvaro Uribe, are suspected of having committed tens of thousands of crimes against humanity during the conflict.

Duque and Uribe have only acknowledged the existence of FARC victims. Their party, the hard-right Democratic Center party, are trying to suspend investigations into war crimes committed by the military and other state officials.

But according to the National Center for Historical Memory, the FARC is responsible for no more than 17% of civilian deaths that occurred during the conflict. The vast majority of war crimes appear to have been committed by the state and far-right illegal armed groups that support the authorities.