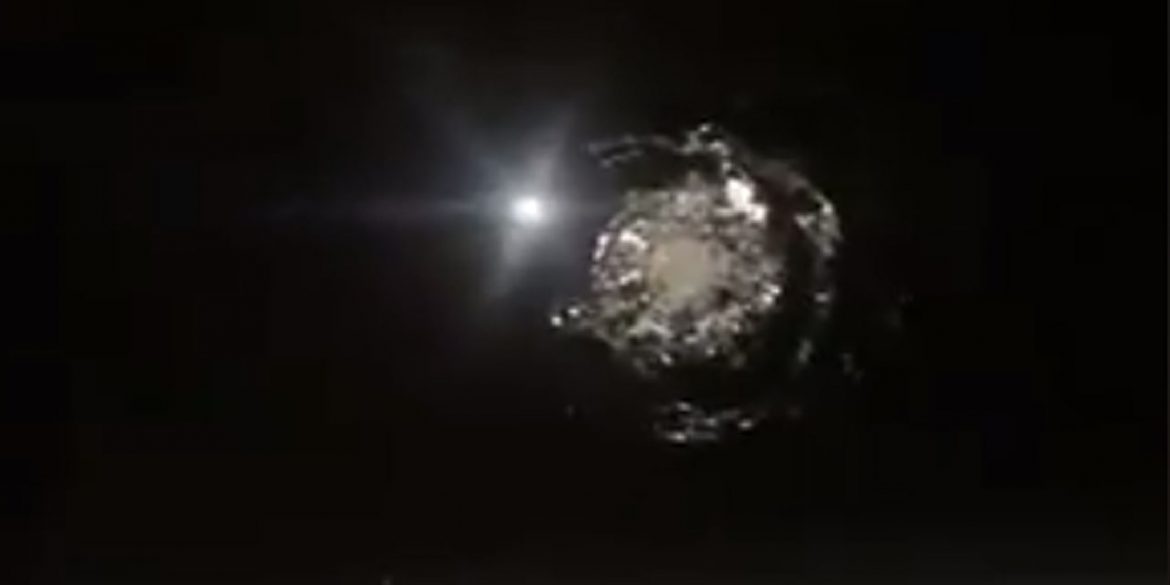 A groups of armed men took the car of a long-time critic of Colombia’s far-right former president Alvaro Uribe under fire in the capital Bogota on Wednesday.

According to the vice-minister of Defense, Daniel Palacios, the attack on the car of former Senator Piedad Cordoba (Liberal Party) during which one of her bodyguards was forced to surrender his gun was an attempted robbery.

Cordoba, who wasn’t in the car at the time of the attack, dismissed the robbery claim on Twitter, saying that her family suffered three “robberies” since last year.

“Either robbers walk around with my photo or they are not robberies,” said the former senator who left politics citing constant threats.

A Bogota court ordered the government of far-right President Ivan Duque last year to apologize for the harassment of Cordoba and her family while the the liberal politician was a senator and Uribe, Duque’s patron, was president, and compensate the critic and her family.

According to the court, Uribe and his aides falsely accused the government-critic of being a guerrilla and now-defunct intelligence agency DAS illegally spied on Cordoba and fabricated evidence.

According to former DAS agents, this fabricated evidence was given to Duque’s human rights adviser, former Senator Nanco Patricia Gutierrez, and used by the prosecution to file criminal charges against the senator.

Despite having abandoned politics, Cordoba continues to be a target of attacks, according to the former senator.