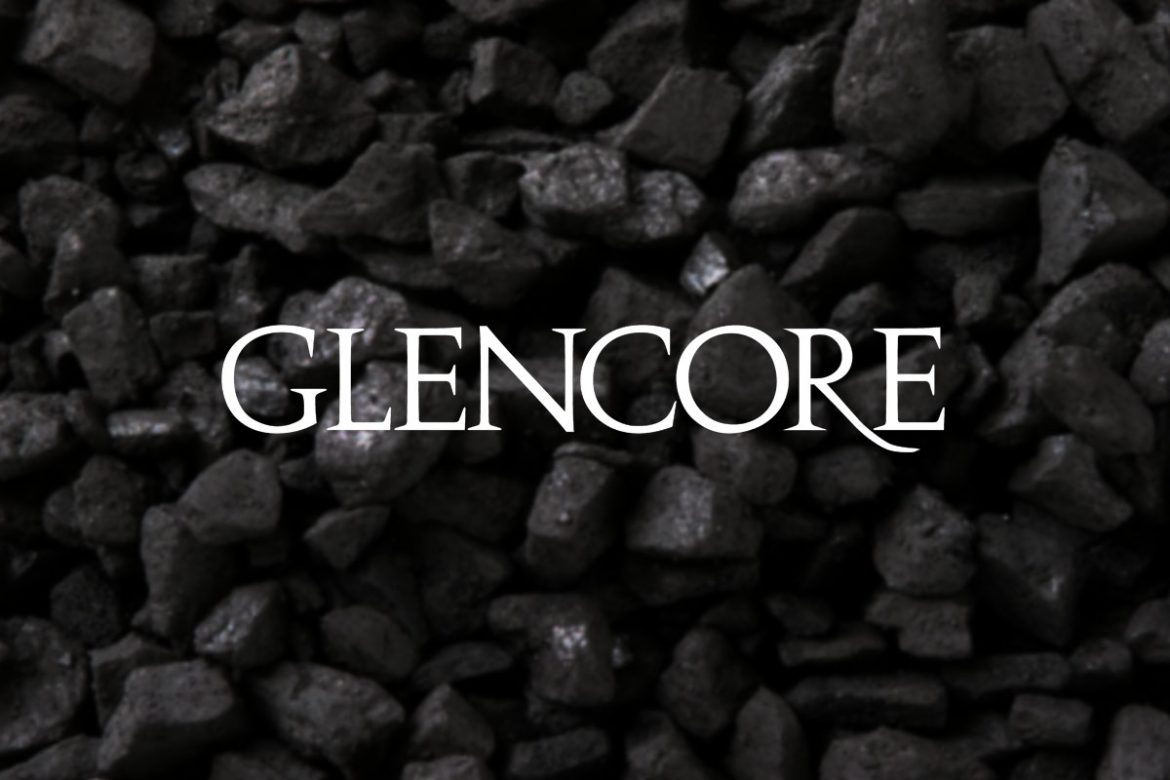 Glencore to abandon mining in Colombia amid growing woes

Multinational Glencore’s subsidiary in Colombia said Thursday that it will abandon its mining interests amid dropping profits, and growing human rights and environmental concerns.

In a press release, Glencore subsidiary Prodeco announced it will return its mining titles in La Guajira, where the company partly owns Colombia’s largest coal mine, and the neighboring Cesar province.

The Glencore subsidiary said it would only keep its interest in “Puerto Nuevo,” a coal exports port close to the Caribbean city of Santa Marta.

The announcement comes amid indigenous protests in La Guajira and weeks after human rights organizations asked the Organization for Economic Co-operation and Development (OECD) to investigate environmental concerns.

Prodeco was already facing possible legal consequences over its role in paramilitary violence and land theft.

According to the company, however, the global economic crisis caused by the coronavirus pandemic dropped commodity prices below a point that its mining operations were no longer profitable.

The United Nations’ Special Rapporteur on human rights and the environment, David Boyd, urged the Colombian government to order Prodeco, AngloGold Ashanti and BHP to suspend operations in the Cerrejon mine, the country’s largest open-pit coal mine that is located in La Guajira.

According to Colombia’s Constitutional Court, the multinationals’ mining operations pose an unacceptable health threat to the Wayuu people, who have inhabited La Guajira for thousands of years.

Prodeco additionally requested a suspension of activity of its mines in Cesar, La Jagua and Calenturitas, which was turned down by the country’s National Mining Agency (ANM) in December last year.

Indigenous blocked roads and the railroad connecting the Cerrejon mine to its port near Santa Marta earlier this week to demand increased autonomy.

The accumulation of events in Colombia and the global economic crisis spurred Glencore to give up on its mining operations in the South American country.

Other miners concerned over Glencore’s departure

Locals in La Guajira and Cesar are unlikely to mourn Glencore’s departure unlike the national government, which will have to do without the royalties of Prodeco.

The Glencore subsidiary’s mining activity amounted to more than 20% of Colombia’s coal production and added approximately $85 million (COP300 billion) in royalties to the national treasury each year, according to the National Mining Association (ACM).

The miners’ association said it regretted Prodeco’s decision and called on the government of President Ivan Duque to come up with measures that would alleviate the sector, which is suffering the consequences of the coronavirus just like most other sectors.

In a statement, the ACM said the mining industry “generates employment, development and social welfare,” a claim disputed by communities that live in the vicinity of mines throughout Colombia.