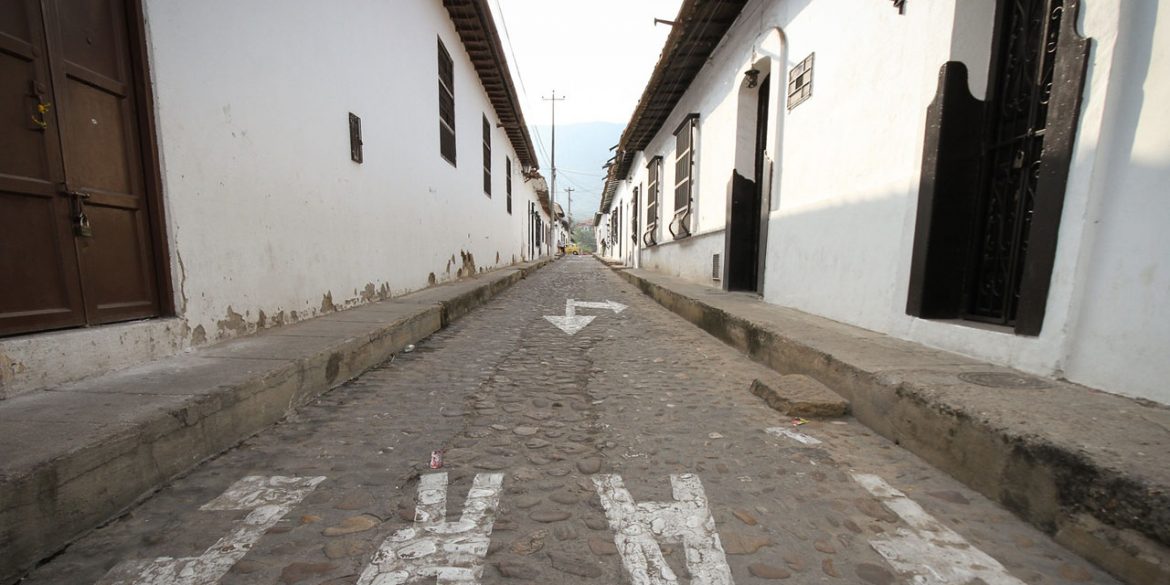 The town is located just outside of Bucaramanga, the capital of the Santander province, on a location where it was never meant to be.

The town is formally called San Juan de Giron and was originally founded by Francisco Mantilla in 1631, who was adamant in founding the first Spanish town in Santander. It just didn’t exactly work out as planned.

Mantilla, a renowned “indian hunter” at the time, was licensed by the Spanish crown to build the town and call himself governor if he promised to “cleanse” the surroundings of the Sogamoso and Lebrija rivers of native Colombians.

The local peoples were no fans of the European invaders and frequently attacked them in the area. 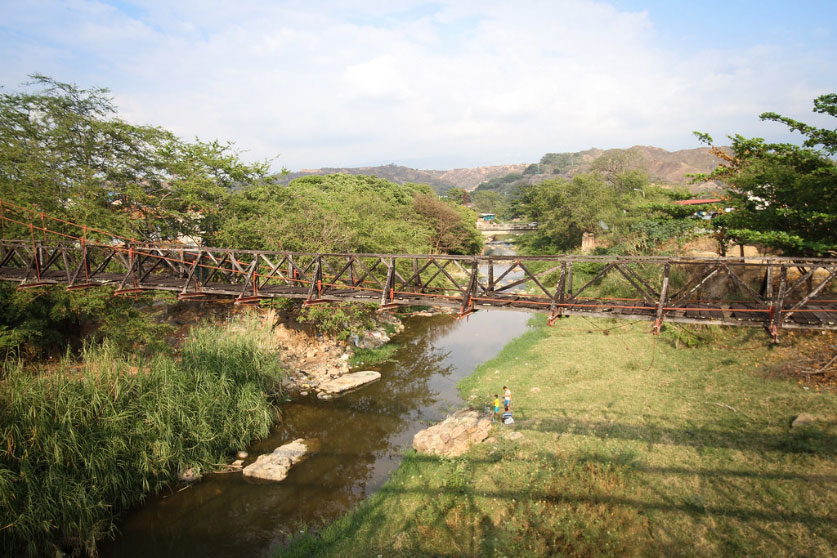 Immediately after receiving his license, Mantilla began constructing the town in Zapamanga, an area that is now a neighborhood of the nearby town of Floridablanca.

Problem was that the territory had already been claimed and was part of the nearby town of Pamplona. Like the native Colombians, the authorities of Pamplona didn’t like invaders and they sued Mantilla for land theft.

The colonial court agreed, annulled the aspiring governor land claim and ordered him to deconstruct his town. 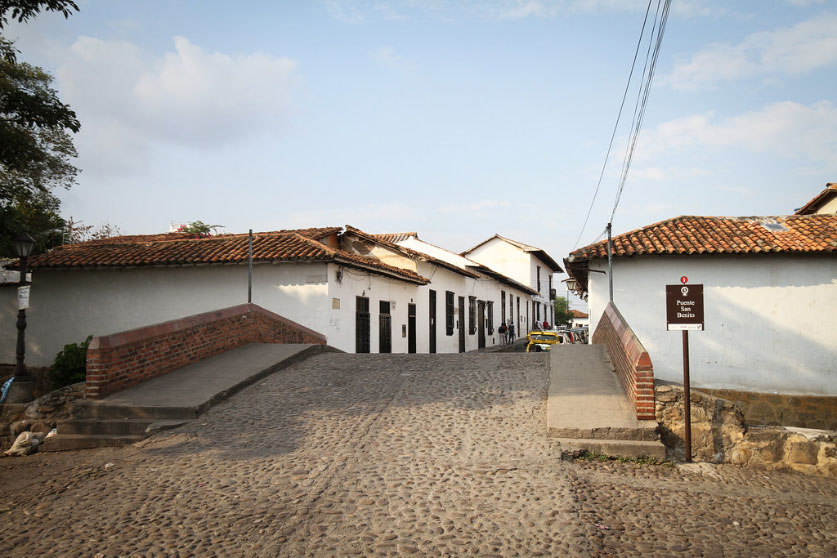 Mantilla appealed the decision in 1632, but unexpectedly dropped dead in court while in the middle of his defense.

His widow was keen to keep the colonial rights in the family and asked Mantilla’s cousin, who was also called Francisco, to claim his dead cousin’s rights, which he did and with success.

In 1635, Mantilla was given the title of governor and continued where his dead cousin left off, and founded Giron for the second time a year later, this time 16 miles west to make sure to stay out of Pamplona’s district. 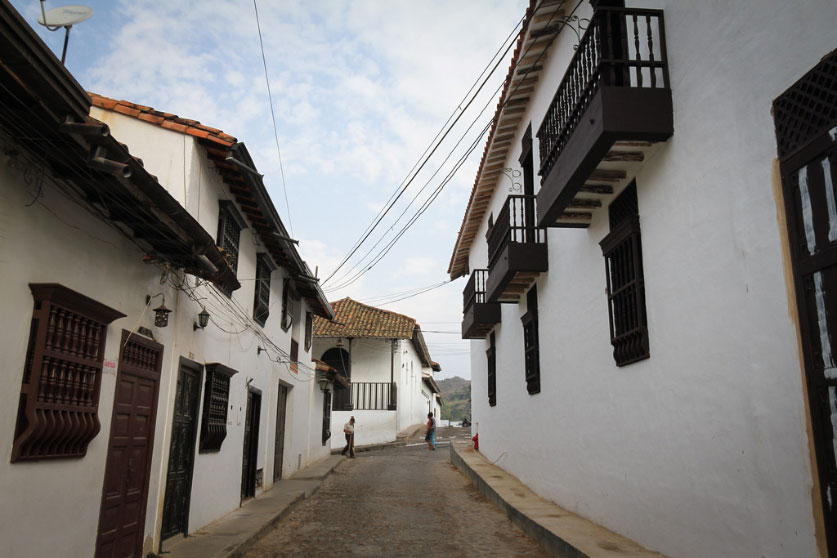 While the location on the bank of the Sogamoso river was perfect for fishing and agriculture, Giron #2 turned out to be a disaster because there were no native Colombians around to exploit for labor.

Furthermore, the town’s residents were plagued by both tropical diseases and locust that destroyed all the crops.

Having read Exodus, Mantilla gladly took the advise of procurator Manuel Calderon and moved the town again, this time 11 miles east to the banks of the Rio de Oro, the location where Giron is located today. 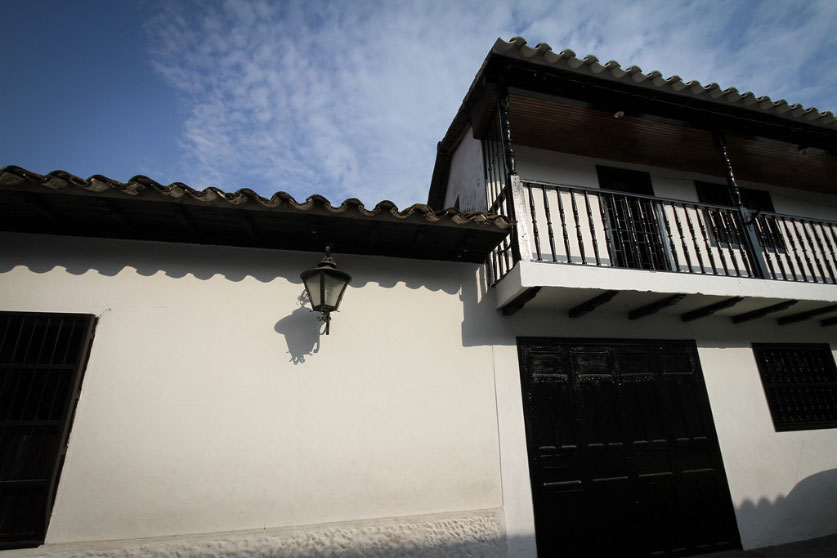 It took the Mantilla family three times, but by 1638 they had achieved what their late family member initially tried seven years earlier, their own town and the title of governor.

It took the Catholic Church less than a year to provide the town with its parish church, but Mother Nature had different plans and destroyed it in an earthquake in 1875.

The town’s current parish church was constructed after that. 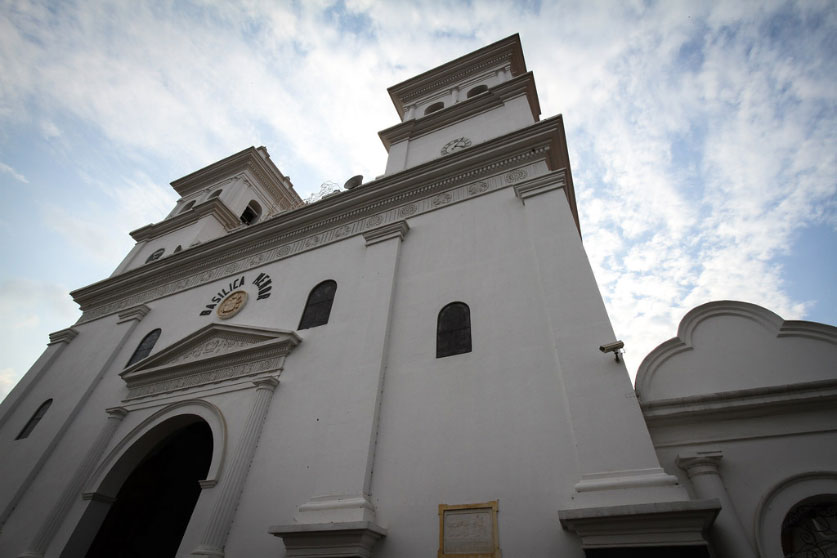 The town, with the exception of the church, knew to maintain much of its original architecture and was recognized as a national monument in 1959. Today it is one of Colombia’s 17 towns with a protected national heritage status.