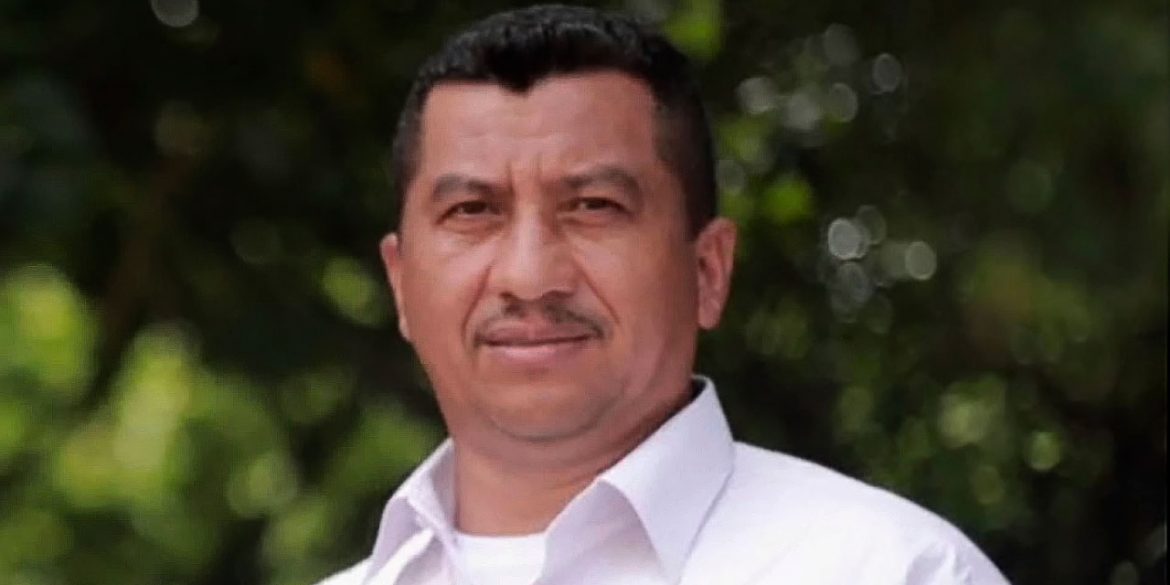 “Gentil Duarte” is the most powerful FARC dissident leader who controls much of the demobilized guerrilla group’s criminal rackets in southeast Colombia.

The long-time guerrilla has a $1.7 million bounty on his head, making him one of the country’s most wanted person after AGC leader “Otoniel” and the leadership of guerrilla group ELN.

Duarte, whose real name is Miguel Botache, was born in Florencia, the capital of the Caqueta province in 1964 and joined then-guerrilla group FARC in the early 1980s.

After spending years with the Marxist guerrillas’ 14th Front he became the commander of the 7th Front that controlled much of the FARC’s drug trafficking activities in the central Meta province, particularly in the area around La Macarena.

Duarte was promoted to become a member of the Eastern Bloc’s top command in 2009, making him one of the most senior members of the Eastern Bloc, the FARC most powerful division at the time led by legendary guerrilla commander “Mono Jojoy.”

A long-time communist, Duarte’s role within the Eastern Bloc was of major importance as he was both in charge of educating new recruits about Marxist principles and managing the division’s revenue derived from drug trafficking, extortion and cattle ranching.

After the military killed Jojoy in 2010 and “Alfonso Cano” in 2011, Duarte became a primary objective for the military.

Duarte was a member of the FARC’s negotiators when the group began peace talks with the government of President Juan Manuel Santos in Cuba in 2012 and joined the FARC’s central military command  in 2015 while the talks were ongoing.

The senior commander attended the 10th guerrilla conference after a ceasefire was agreed in 2016 where he joined the rest of FARC leadership publicly committing to a deal with the Colombian government.

Oddly enough, when mid-level commander “Ivan Mordisco” rejected the peace deal and formed a dissident group, Duarte was sent over to convincing his subordinate and his rogue guerrillas to take part in the peace process.

But after his departure, the FARC leadership never heard back from him until they found out he had joined the dissidents and was rearming the 7th Front.

Initially, the dissident syndicate of Mordisco and Duarte consisted of between 60 and 400 men, but was able to grow after FARC members abandoned the peace process that began after a final deal was signed on November 24, 2016.

While the dissidents initially said they respected their comrades’ participation in the peace process, Duarte over time became increasingly critical of his former fellow-commanders.

In 2018, he criticizing the the FARC’s newly found political party had betrayed their socialist roots and had become part of the bourgeoisie, claiming that he was now the leader of “the real FARC.”

“The national government pays them to live in luxurious Bogota condos,” Duarte wrote, “they do not suffer the lack of food and services that their comrades do in the reincorporation camps” that were suffering major logistical issues.

Duarte and the mid-level commanders that were part of his dissident group soon began expanding their territory, taking advantage of the national government’s lack of capacity to take over control over FARC territory, the dissidents quickly retook control over drug trafficking routes to Venezuela and Brazil that had been abandoned by the Eastern Bloc.

Chronic failures in the peace process led to an increasing number of demobilized guerrillas to abandon the reintegration camps, some of whom joined Duarte and his fellow dissidents whose group later would become known as the “Southeastern Bloc.”

Duarte and his lieutenants successfully knew to incorporate rearming guerrilla fighters in the northeast of the country, regaining some of the FARC’s old control over the Venezuelan border.

Two and a half years into the peace process, Duarte, his dissident mid-level commanders and rearming guerrillas had been able to regain control over much of the FARC’s former territory in the southern half of Colombia.