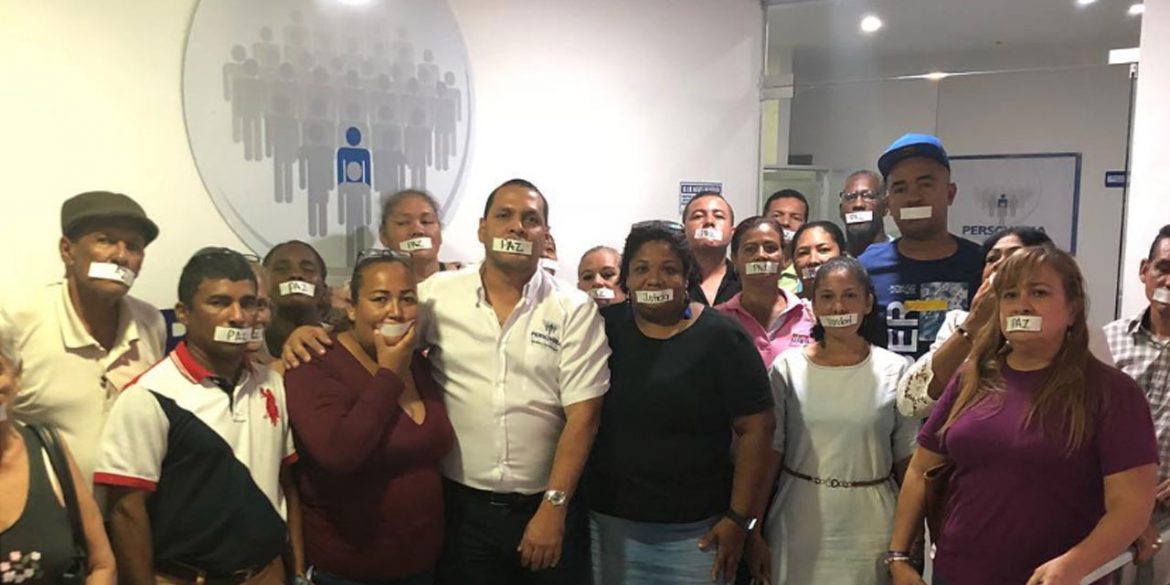 Victim representatives from northern Colombia have ended their participation in the country’s ongoing peace process, claiming the government fails to protect them.

The decision was announced by Santa Marta’s Ombudsman Chadan Rosado, who blasted the national government and in particular the National Protection Unit (UNP) for their “disinterest” in the victims’ plight and chronic failures to provide protection.

The participation table of victims from Santa Marta… decided to resign unanimously, for not having guarantees for their participation 9in the peace process] and not having the attention of the protection unit, according to their own testimonies.

One of the victim representatives, the 60-year-old Maritza Quiroz, was assassinated on her farm on Saturday, 10 years after the court ordered authorities to protect her rights amid a wave of killings and death threats against social leaders.

Following the assassination, UNP director Pablo Elias Gonzalez claimed that Quiroz or any of the social leaders who have been killed so far this year had requested protection.

Following the burial of Quiroz on Wednesday, the victims went to the local police station where Gonzalez was meeting with local authorities and furiously demanded the top official do his job.

We don’t want cars, but security! What interests me is that the state guarantees my security, and that of my community and my family. Let this be clear. I don’t need a cop or a car. I have a job, I can pay for my own transport, but I need security guarantees, and not after they kill me.

Gonzalez said that “we have already taken extraordinary security guarantees, but they are classified.”

Dissatisfied with the UNP directors response, the victims met at the regional ombudsman’s office on Thursday and resigned unanimously.

Since the peace process began in December 2016, more than 450 social leaders have been assassinated. Many of the victims were working with their communities or with victims to implement the peace process that was fiercely opposed by President Ivan Duque ahead of his inauguration in August.