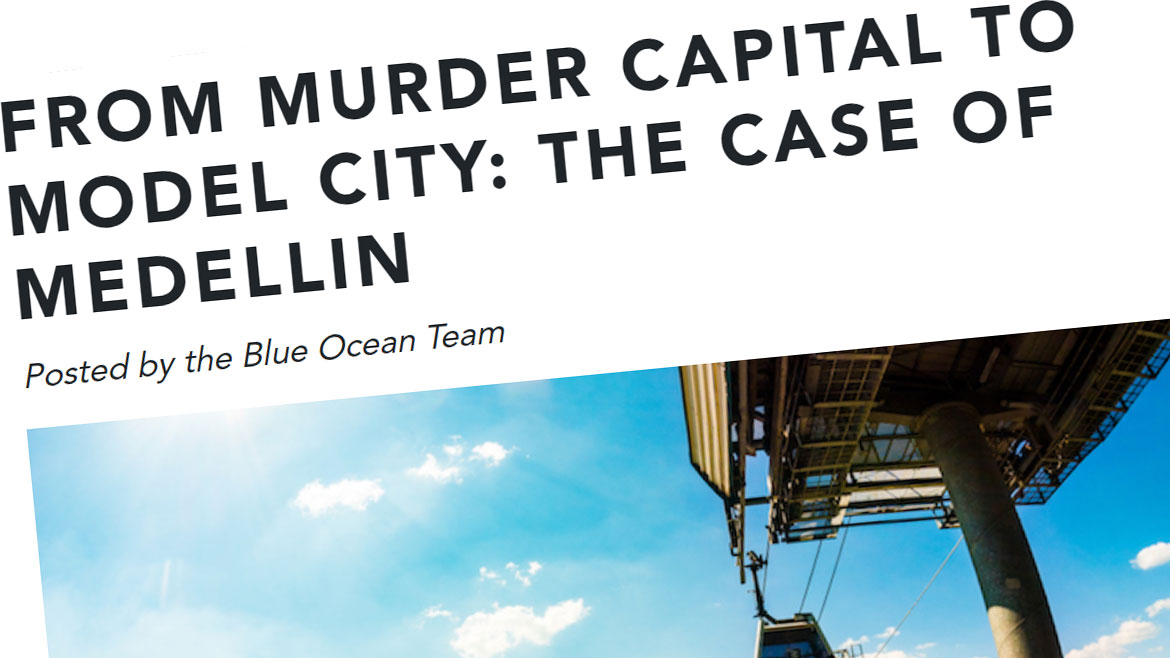 Fun statistic: Medellin is less safe now than when Pablo Escobar was killed

Colombia’s second largest city Medellin was safer in the year that late drug lord Pablo Escobar was killed than it was in 2019, according to local crime statistics.

In fact, Medellin’s crime rates were considerably higher in 2019 than they were in 1993, when the city’s most famous resident in history was killed.

Medellin’s homicide rates have gone down since then, obviously, but what does that mean?

Whether Medellin — or any city for that matter — is safe depends on a lot more than just homicide statistics.

More than 5,000 people, including Escobar, were murdered in Medellin in 1993, which put the homicide rate of the city that had a little more than 1.6 million inhabitants at the time at a staggering 309 murder victims per 100,000 people.

At the time, the chances of getting killed were almost as high as getting robbed as local police received 5,584 robbery reports, according to municipal statistics.

New York City, which had approximately 7.5 million inhabitants in 1993, registered 86,001 robberies and 1,960 homicides that year.

Fast forward to today. Medellin has created a blue ocean, transforming itself into a model city of innovation. It has won multiple awards in recent years including the prestigious Harvard University Veronica Rudge Green award for urban design and ‘The Most Innovative City of the World’ by the Urban Land Institute, Citigroup and the Wall Street Journal in 2013, beating finalists New York and Tel Aviv. The crime rate is 80% lower than it was in 1991 and poverty has gone down by more than 96%.

Fast forward to today, Colombia’s war crimes tribunal in investigating Medellin’s mayors from between 2002 and 2012 for the mass cover up homicides as part of a disinformation campaign to attract foreign investment.

The collapse of public security

Medellin’s number of inhabitants grew 44% to 2.3 million between 1993 and 2019 when the medical examiner’s office registered 592 homicides that year, a fraction of those registered in the year Escobar was killed.

Mayor Daniel Quintero was hesitant to celebrate, however, amid concerns over forced disappearances that had helped previous mayors manipulate security statistics for years.

New York City authorities reported 13,363 robberies and 318 homicides in 2019 as the American city reduced its robbery rate by more than 73% and its homicide rate by almost 84% since 1993.

The chance of getting robbed in New York City was almost three times higher than in Medellin in 1993, but seven times lower in 2019, according to official statistics.

Public security in Medellin did not gradually deteriorate to its 2019 low, but has been extremely volatile.

Whether these numbers are reliable, however, is uncertain as they fall within the period investigated by the Special Jurisdiction for Peace because local authorities were cooking the books.

The same can be said about the 1993 statistics as much of the city was controlled by neighborhood militias at the time.