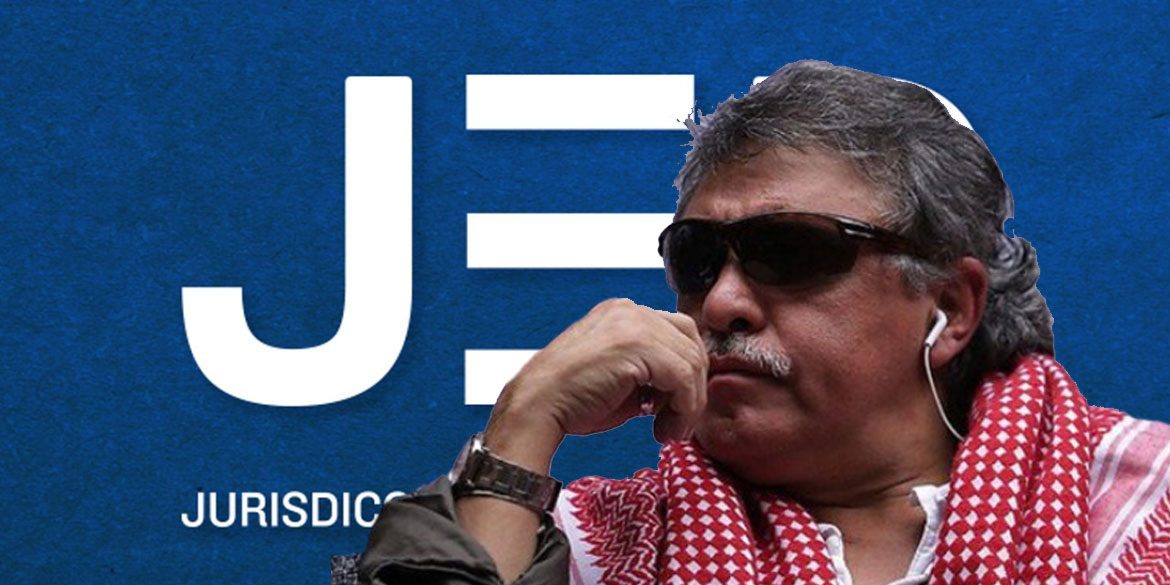 Missing FARC leader “Jesus Santrich” on Monday failed to show up at Colombia’s war crimes tribunal that wanted to hear about his role in the mass kidnapping of civilians.

Santrich’s no-show was no surprise.

The former guerrilla leader has been missing for almost two months. He became a fugitive earlier this month after he missed a hearing at the Supreme Court.

The Special Jurisdiction for Peace (JEP) is now considering the possible consequences for the former guerrilla leader who was sworn in as the FARC’s faction chief in the House of Representatives shortly before his disappearance.

The JEP ruled in May that Santrich is shielded from extradition, but has the authority to withdraw this judicial benefit and can even expel him from the peace process of which the court is part.

The court has not done this before, but has stripped former mid-level commander “El Paisa” from the benefit he doesn’t have to go to prison over war crimes.

Santrich in one of two top commanders who have gone underground together with about 10 mid-level commanders since the peace process began in late 2016.

These FARC members have lost faith in the peace process that has been marred by irregularities and state failures to comply.

They are, however, a small minority of the 13,000 former guerrillas and militia members who signed up for the peace process that seeks to end more than half a century of armed conflict.

The JEP is trying to keep as many former FARC commanders and guerrillas inside the process in its attempt to provide as much justice as possible for Colombia’s 8.5 million conflict victims.

The kidnapping case against Santrich, for example, ought to contribute to the clarification of what happened to approximately 40,000 people who were kidnapped during the conflict, but never returned from captivity.