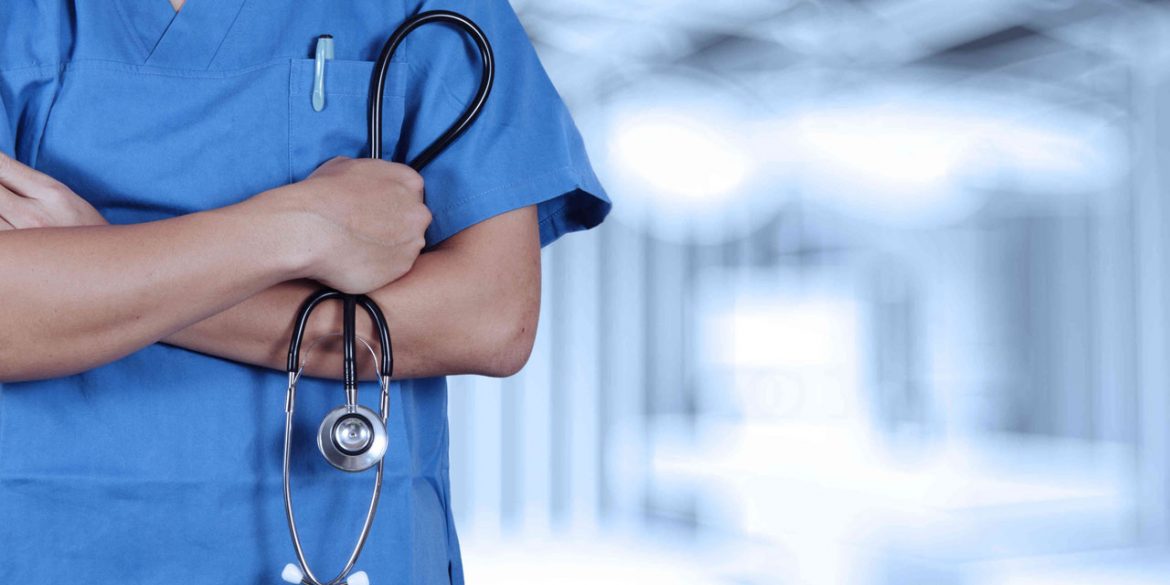 Doctors and nurses throughout Colombia are reporting discrimination as general fear over the coronavirus pandemic is turning some against medical personnel.

The latest case was reported by a Cali pediatrician who took to social media and in tears told how a security guard asked her to leave a supermarket because her uniform made other customers feel uncomfortable.

I was discriminated against since  I arrived wearing my uniform. I want to tell you that I’m not going to take it off because I’m proud to be a doctor. I don’t agree that they are discriminating against health care personnel. We deserve respect, all of us who are facing this situation without knowing what to expect, what is going to happen to us and our families when we expose ourselves, really, no more discrimination against health personnel.

The president of the Colombian Pediatrics Society, Marcela Fama, said “it doesn’t make sense” that medical personnel are being discriminated against weeks after they were given a public ovation.

It doesn’t make sense that first our work is appreciated and then we are being discriminated against.

President Ivan Duque last week called the discrimination “absurd,” “impermissible,” and “dumb” as it affects the morale of those who are expected to confront the country’s biggest health crisis in recent memory.

Both the president and his far-right Democratic Center party have coined the idea of using the cabinet’s emergency powers to issue a decree that would impose sanctions on discrimination against medical personnel.

Others have begun a campaign that seeks to halt the discrimination by combating ignorance over the pandemic and medical personnel’s professional habit to prevent contagion of any virus, Diana Aranda, told Red Mas Noticias on Monday.

We understand that at the moment there is panic because people really are scared about the growing number of cases, but the doctors themselves have stressed they are taking protection measures as they also have families.

“They are the first to apply aseptic protocols to avoid contagion,” pediatrician Ivan Alejandro Villalobos told El Tiempo in disbelief about the phobia that converted Colombia’s medical personnel from heroes into pariahs in weeks.