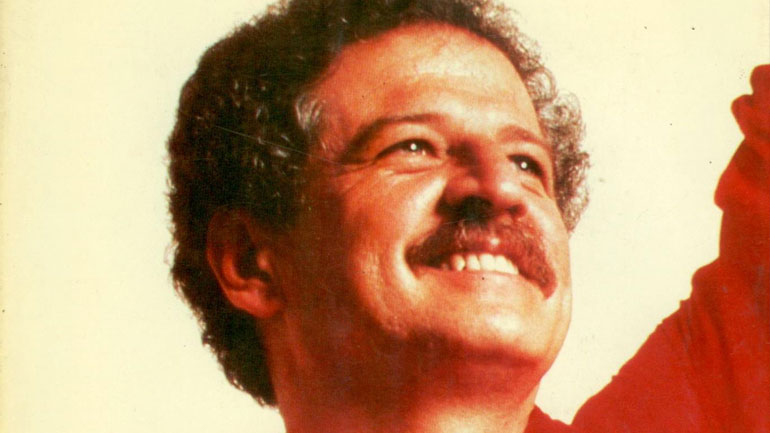 After more than two years of pressure from the Inspector General and representatives of the victim, it appears that there is enough evidence to formally investigate former generals, Argemio Serna and Oscar Pelaez, and former colonels Gustavo Adolfo Leal and Gentil Vidal, for facilitating the murder of the immensely popular Liberal Party presidential candidate, Luis Carlos Galan.

Carmona was head of Colombia’s National Police force and Serna, Perez and Vidal were all heads of the Cundinamarca state Police force.

The presidential hopeful was assassinated in front of thousands of spectators during a speech in his 1989 presidential campaign, allegedly by members of Pablo Escobar’s Medellin drug cartel, which he had riled due to a proposed extradition treaty with the United States.

To date, the case is still one of Colombia’s most high profile political murders.

“The first three [members of the Cundinamarca Police Force] will have to explain the security that the candidate had during the run up to the crime, and in concrete, the security measures that they took during the manifestation,” said Jorge Fernando Perdomo, Vice Prosecutor General.

Perdomo added that Pelaez will have to explain the way in which the investigation was carried out, so that prosecutors can determine whether there was any deviation involved.

Following the coming investigation, the verdict will be decided; whether the accused will go to trial or not.

This is not the first time, however, that the accused will appear in an inquest related to the assassination.

Serna and Pelaez have cropped up in investigations over recent years as according to the Inspector General, the two retired generals were suspected to be guilty of omission due to the fact that in 1989, the two former police commanders failed to prevent the murder of the iconic politician.

In 2014, Perez, who was commander of the provincial Police Force, Vidal, former operative commander, and Pelaez were called forward by the inspector general to explain what they had done to protect, or possibly threaten, the life of Galan.

Now in 2015, the Colombian Commission of Jurists say that there are clear indications that the former members of the police force not only failed to take measures to protect the politician, but they also altered formal reports on the actions that the police took at the time of the assassination.

These four former members of the police force have now lengthened the substantial list of public officials who are suspected of being involved in the cartel assassination of the renowned presidential candidate.

In August 2011 for example, the Criminal Chamber of the Supreme Court upheld charges against former Justice Minister Alberto Santofimio, also Galan’s political opponent, who is currently serving 24 years in prison for the murder of the candidate.

Earlier in 2015, the former head of Colombia’s now-defunct intelligence agency DAS went on trial for allegedly helping orchestrate the murder.

At the time of his assassination in 1989, Luis Carlos Galan, the outspoken enemy of Colombia’s drug cartels, was predicted in polls to win the 1990 presidential term with 60% of the votes, according to El Espectador newspaper.

As recent years have revealed, the would-be president was killed by a collusion of military officers, intelligence directors, drug kingpins, and paramilitaries.