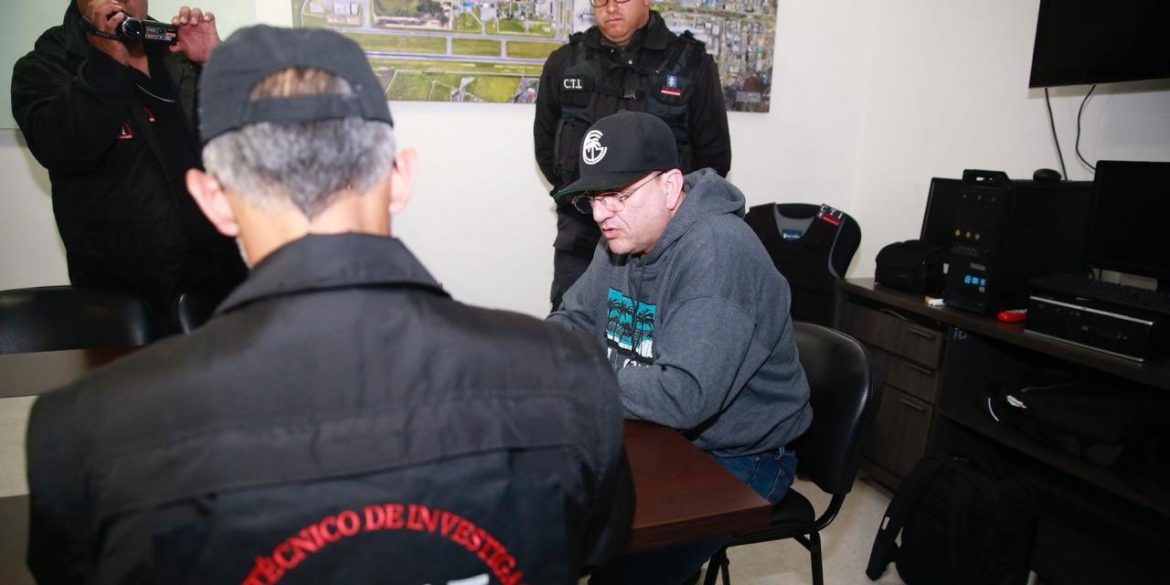 ‘Macaco’ wants to submit to Colombia’s war crimes tribunal. The former warlord’s got a lot to tell

Victims of the former commander of paramilitary organization AUC asked him earlier this week to take part in the peace process after he was extradited from the United States where he served 11 years in prison for drug trafficking.

Macaco, whose real name is Carlos Mario Jimenez, is the latest of multiple former AUC chiefs who have said they want to take part in the peace process and reveal their extensive ties to Colombia’s politicians, military and private sector.

In an open letter, the former commander of the AUC’s Central Bolivar Bloc (BCB), said he would request to be submitted before the Special Jurisdiction for Peace (JEP) and cooperate with the Truth Commission.

I have returned to my country to work for the full truth, reconciliation and a stable and lasting peace. My only purpose is to resolve my pending issues with justice, since I was a promoter and financier of the self-defense groups and my testimonies before the Justice and Peace Tribunal were interrupted by my extradition to the United States.

In 2014, Jimenez was expelled from the transitional justice system that took force after the demobilization of the AUC between 2003 and 2006 because he failed to cooperate with the Justice and Peace Tribunal after former President Alvaro Uribe extradited him in 2008 and his family members began receiving death threats.

A year after his expulsion from the transitional justice system, the Supreme Court found that one of the former BCB boss’ testimonies had disappeared, among many other irregularities that impeded investigations against his alleged associates in politics and the private sector.

Because of his expulsion, Jimenez is currently tried for many dozens of charges of homicide, kidnapping and conspiracy by the prosecution, which has been notoriously negligent to provide justice for Colombia’s 8.5 million conflict victims.

Victims want to hear the truth

The former warlord’s victims requested maximum protection for Jimenez, who they believe is at imminent risk of assassination exactly because of the risk he poses to the country’s economic and political elites.

He has many facts that he has known in depth since he was in Risaralda, Caldas, Quindio, Antioquia, Putumayo and Valle del Cauca. This is why he is one of the men who should most be protected, because we want to know the truth. He is the one who knows the most about the relationship between the ruling class and the paramilitaries.

The collaboration of the AUC chiefs, many of whom were extradited by Uribe without a warrant, is considered crucial for the JEP and the truth commission to find out who were behind the creation and financing of the AUC that is believed to have killed more than 100,000 civilians, three times as many as all Colombia’s guerrilla groups of the past 50 years combined.