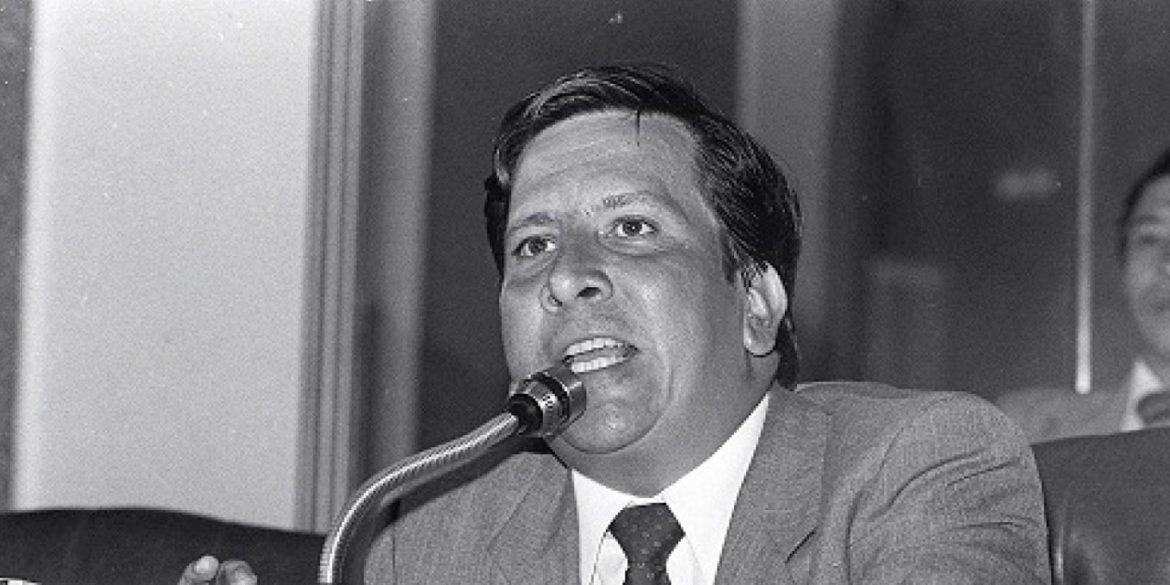 Former Senator Alberto Santofimio Botero and ex-House Representative Jairo Ortega, both from the Liberal Party, will be interrogated later this month over their alleged involvement in the assassination, Colombia’s Prosecutor General’s office confirmed Thursday.

This investigation is part of a larger investigation by the Prosecutor General’s Office to shed light on the political killings that took place in Colombia’s drug-fueled armed conflict, the prosecution said.

Lara had set himself on a collision course with the Medellin Cartel and fellow politicians after he successfully pushed Escobar to withdraw from Congress in 1983.

The minister had fought to expose Escobar’s illegal cocaine empire and was shot dead by cartel assassins in 1984. More than three decades later, the Prosecutor will now examine the alleged role of Santofimio and Ortega in that murder.

Santofimio was sentenced to a 24-year prison sentence in 2007 for asking Escobar to kill presidential candidate Luis Carlos Galan, an anti-corruption advocate and Santofimio’s political rival within the Liberal Party.

The disgraced politician was given house arrest last year and saw his sentence reduced for good behavior.

Santofimio has appealed to the Colombia’s war crimes tribunal in the hope it will convert his sentence into community service. The former politician claims his criminal activity is directly linked to the armed conflict.

Ortega was another cartel associate in Congress. He tried to discredit Lara while he was still alive by claiming Lara himself had been corrupted by drug traffickers.

Escobar’s most loyal colleague in Congress later retreated from Congress to become a professor at the University of Medellin and the Cooperative University from the same city.

Ortega, Santofimio and former President Alvaro Uribe have been suspected by United States authorities of being part of a group of politicians from Antioquia that supported the Medellin Cartel from Congress.

Of Escobar’s former associates, only Uribe continues to be active in politics. He is currently investigated for the alleged tampering of witnesses who claim he and his brother formed death squads.