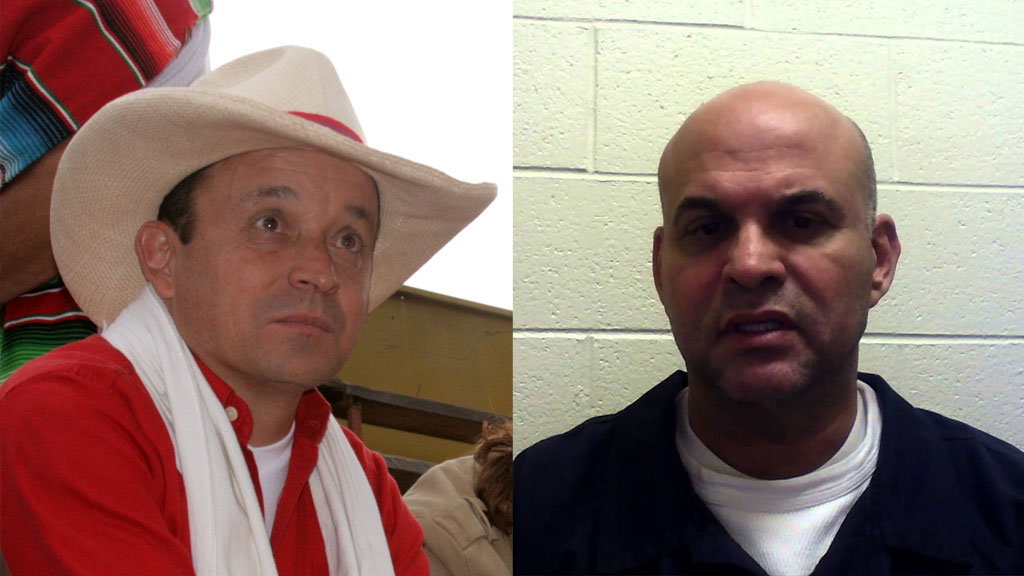 The former supreme leader of paramilitary organization AUC has agreed to testify against the brother of former President Alvaro Uribe, whose cousin was also recently convicted for involvement in the same organization.

A prosecutor delegated by the Supreme Court will travel to the United States on Friday to obtain the testimony of Salvatore Mancuso, a former leader of the paramilitary organization AUC, for use in an investigation against former President Alvaro Uribe’s brother, Santiago Uribe.

The former president’s brother is currently under investigation for his involvement in a paramilitary death squad known as “The 12 Apostles,” a group that operated between 1993 and 1994 in the area of Yarumal in northern Antioquia. One of the Uribe family ranches, “Finca Carolina,” is also located in this area.

Uribe was also allegedly involved in the murder of Camilo Barrientos Duran on February 25, 1994 at the Finca Carolina property.

The retired Major of the police in the area, Juan Carlos Meneses, accused Uribe of having founded the 12 Apostles.

The accusation, made before a panel led by Argentine Nobel Peace Prize winner Adolfo Perez Esquivel, was published in prestigious newspapers like The Washington Post.

Meneses claims that when he arrived in the post of police Major, his predecessor told him “You have to give money to [The 12 Apostles’], the group has a boss called Santiago Uribe Velez.”

Farmhand is star witness in investigation against Uribe’s brother

Mancuso, currently awaiting sentence in the US after being convicted for crimes related to drug trafficking, is expected to corroborate these allegations with his testimony, as well as solidify the alleged link between paramilitary groups and Santiago Uribe.

Should such a link be established, further questions on how much former President Alvaro Uribe was aware of the activities of his family will surface, the investigation of Santiago Uribe now the second criminal investigation of a member of the Uribe family after Alvaro Uribe’s cousin, Mario Uribe, was convicted for ties to paramilitary groups.

Mancuso’s hope for a reduced sentence

Mancuso’s cooperation is predicated on the assumption that it will result in a reduced prison sentence, an important caveat given that US prosecutors recently requested a 22 year sentence for Mancuso.

“Is the US prepared to make a recommendation [of a reduced sentence] for cases that are not related to the US nor the Justice and Peace law?” questioned Joaquin Perez, Mancuso’s lawyer in his US case.

Perez is admittedly skeptical that Mancuso’s testimony will help him achieve a reduced sentence, especially in light of the proposed sentence Mancuso is facing in the US.

US prosecutors also appear to have no obligation, legal, ethical, or otherwise, to count Mancuso’s cooperation in the investigation of Uribe towards a reduced sentence as the case is wholly Colombian in nature and has little to do with the charges against Mancuso in the US.

Back in Colombia, there has been controversy after key evidence in several high-profile cases, including a USB stick surrendered by Meneses, had gone missing.

This is not the first time Santiago Uribe has been investigated for allegedly having ties with paramilitaries; the same happened in 1996 and 2000.

Uribe is also not the only one facing investigation over paramilitary ties. Since the so-called “parapolitics” scandal unfolded in 2006, more than 60 congressmen and more than half a dozen former governors were convicted of having collaborated with the AUC, a group suspected of having carried out tens of thousands of human rights violations.